The developer has announced that the Heart of Russia DLC will not be released in light of Russia's current aggression against Ukraine. 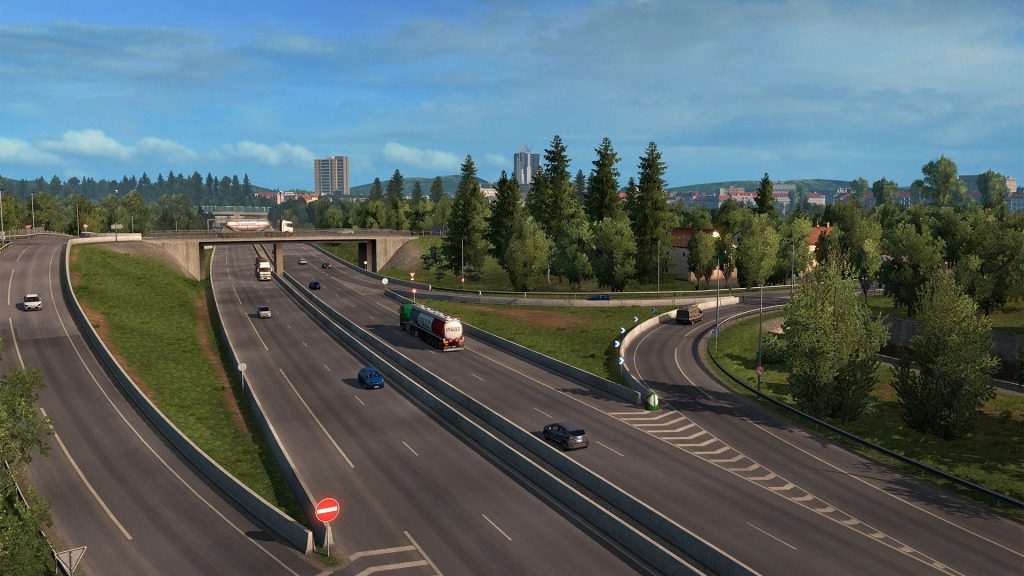 Euro Truck Simulator 2 will not be getting its originally-planned Heart of Russia DLC. In a statement on its official blog, developer SCS Software has revealed that the DLC is not going to be released.

According to the post, the decision was made so that the DLC doesn’t indicate that the studio supports or tolerates Russia’s invasion of Ukraine.

“We asked ourselves many questions, including the obvious ones,” says the post. “Can we ever release the Heart of Russia DLC? Should we even finish the work? Since then, we have finally consolidated our thoughts.”

Development on the Heart of Russia DLC was 6-8 weeks from being completed back in February, which is when Russia kicked off its hostilities against Ukraine. Since then, the studio has released the Ukrainian Paint Jobs Pack DLC, where all the proceeds from the sales of the DLC were donated to Ukrainian relief efforts.

SCS Software states that it doesn’t know whether Heart of Russia will see a release down the line, but for the time being, any plans to release it have been scrapped.