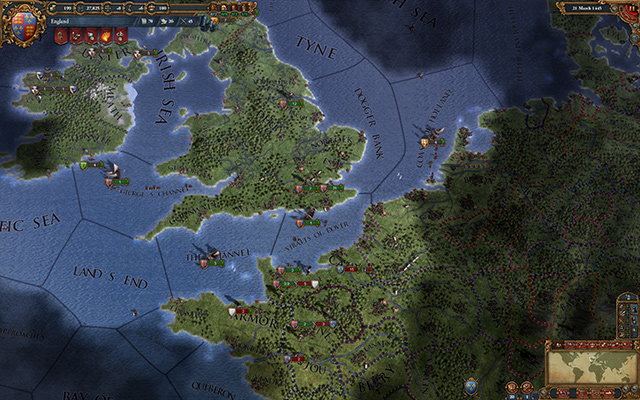 Paradox Interactive has announced Europa Universalis IV. They have also announced that it will be releasing Q3 2013.

Here are a full list of features which you can check out below.

They announced this via their Twitch.tv stream.

The game will also be displayed at GamesCom so expect some gameplay footage then.