Your dreams of leading a global empire have laid dormant for too long. Now, Paradox Development Studio and Paradox Interactive promise to bring those dreams to life with Europa Universalis IV.

The award-winning series that has sold over a million copies and redefined grand strategy gaming for a generation is back with unprecedented flexibility, new options for imperial management, and the same deep commitment to historical gameplay that has made Europa Universalis the legendary franchise it is today. 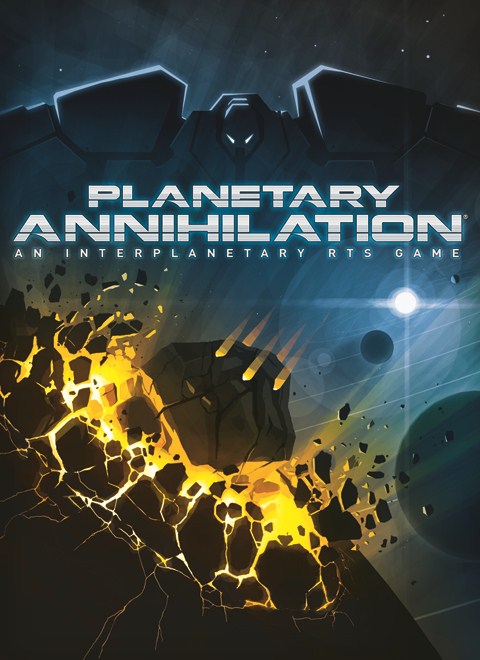 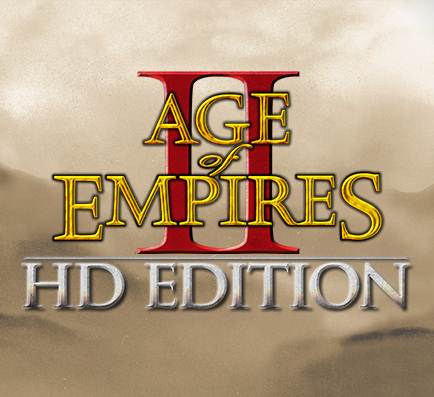