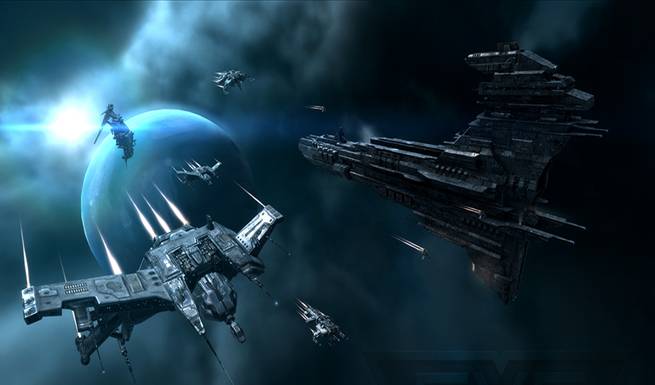 CCP Games has announced that the acclaimed online title, Eve Online’s Buddy Program, which originally had only a one-to-one invite system, will now have an open invite system.

Earlier, players could only invite their friends to their game one-to-one, and would and earn rewards when those friends would upgrade from the trial version of the game to a full version.

The PLEX-for-PLEX reward option is also being removed. If you upragde your Buddy Program trial via PLEX, you won’t be able to receive a PLEX award.

Check out the full details over at the Eve Online blog.