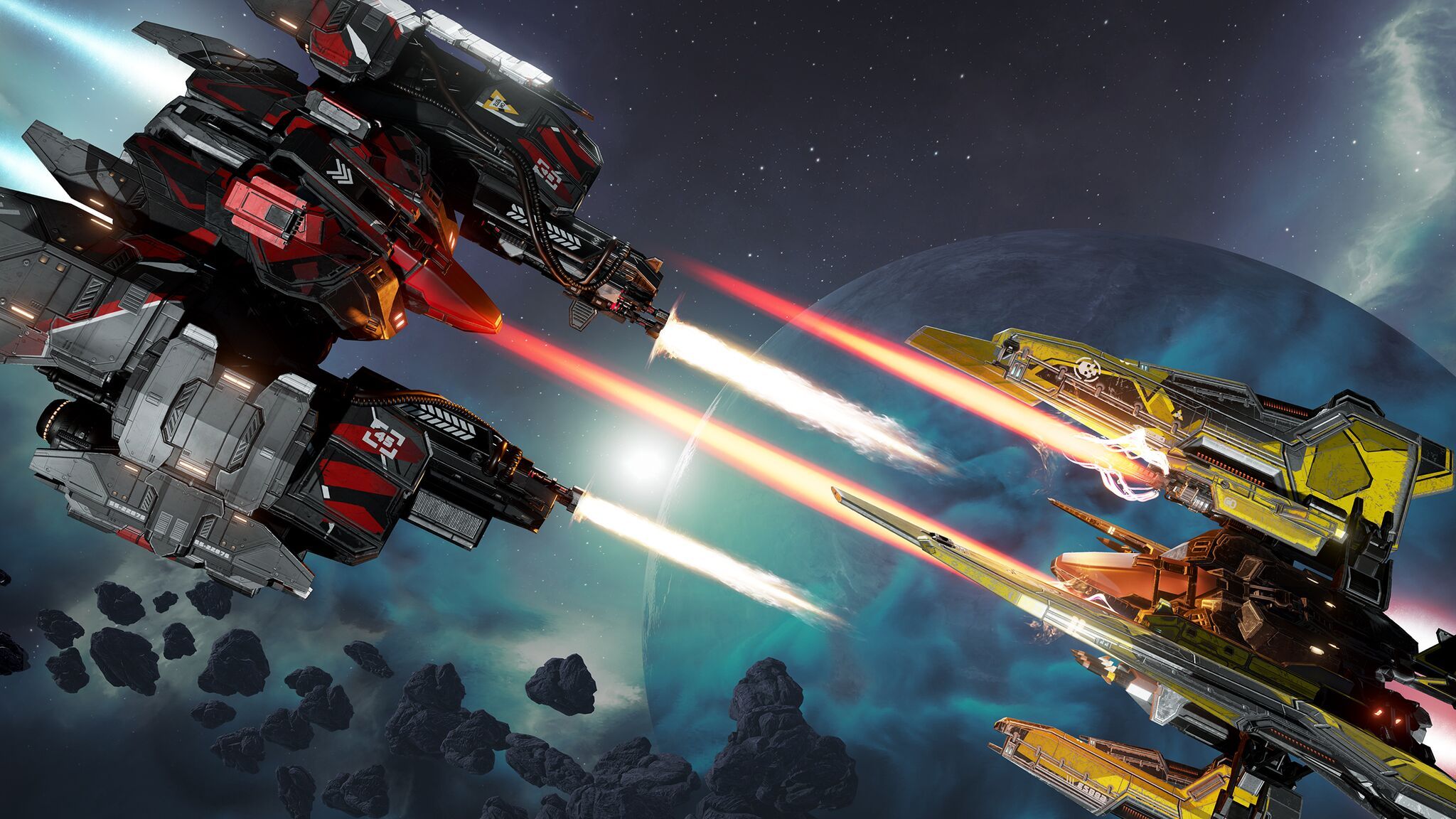 CCP Games’ EVE: Valkyrie, an off-shot of EVE Online which focuses on dogfighting in space, is undergoing changes. Originally meant to be played on VR headsets, the new Warzone expansion will allow for playing it on standard screens as well. The entire game will be playable and cross-platform multiplayer will be possible between PC and PS4 players, both VR and non-VR.

Other changes include all ships being available early with more specific roles for each; new weapons and abilities with Ultra abilities being available; the new Extraction Mode; two new maps called Fleet and Outpost; and so on.

Even rewards have been changed with Gold being removed, Silver being less of a factor and XP now serving as the only currency necessary for mods. Salvaging is now used for unlocking Ultra abilities while Spoils of War will provide different Reward Capsules (think of them as Loot Boxes for customization items).

EVE: Valkyrie’s Warzone expansion will arrive on September 26th and will be free for all current owners of the game. Everyone else can purchase it for $30.