EverQuest Next Confirmed For The PS4, PlanetSide 2 Due Soon

“We will absolutely be bringing EQN to the Playstation 4!”

Posted By Rashid Sayed | On 25th, Jan. 2014 Under News | Follow This Author @GamingBoltTweet 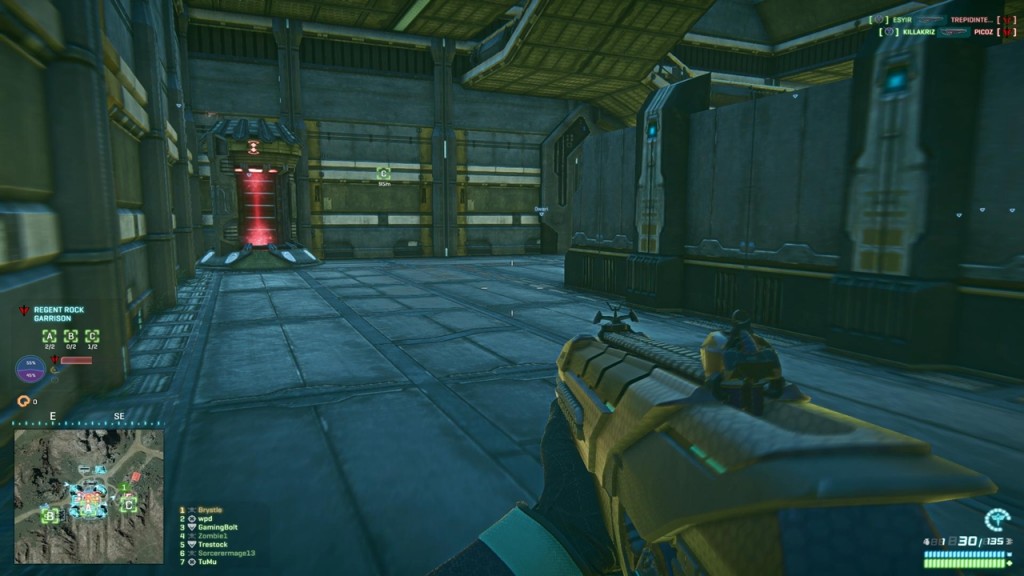 Sony Online Entertainment President John Smedley has confirmed that EverQuest Next will be releasing on the PlayStation 4. He revealed this information in a Reddit AMA thread.

“Yes. We will absolutely be bringing EQN to the Playstation 4!,” he confirmed. This should make the PlayStation 4 line up for 2014 even more brighter considering that Sony Online Entertainment have already announced PlanetSide 2 for the PS4.

He also confirmed that they are working to release the PS4 version of PlanetSide 2 in the first half of 2014. “First half of this year is what we’re shooting for. It’s taking time to do this right but coming along great,” he revealed.

Unfortunately, there were no details on a  concrete release date for both of the games.  In addition Smedley confirmed that they are working on a new IP. “SWG. I would do everything differently. SWG PLAYERS – OUR NEXT GAME (not announced yet) IS DEDICATED TO YOU. Once we launch it… you can come home now. Completely new IP. The data is on the interwebs.. someone just has to find it,” he confirmed.

Are you looking forward to EverQuest Next and PlanetSide 2 for the PlayStation 4? Let us know in the comments section below.