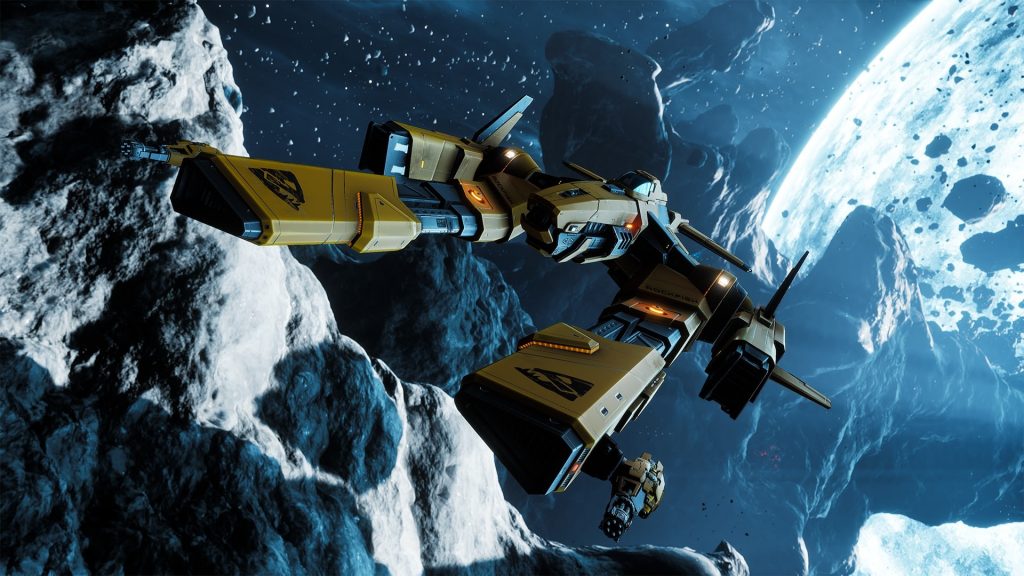 Rockfish Games’ Everspace 2, which is currently in early access, recently launched for Xbox Game Pass for PC through its preview program. Following this, a recent update on Steam by the development team praised Microsoft’s subscription service initiative.

Rockfish Games has praised Microsoft’s executives about the freedom that they offered during the process, saying that they had no interest in breathing down their necks. The team also said that it was a great opportunity working with one of the biggest platform holders, more so considering the studio’s humble roots. The additional revenue generated from the deal also allowed the developer to hire additional resources and by extension, get additional time of about 6-9 months to work on and polish the game. The developer also mentioned that deals such as these are great for everyone involved in the proces.

“First off, if one of the biggest platform holders decides to partner with an independent studio (again!),” the update reads. “That alone is a huge achievement because a) such deals can be game-changers for independent studios like us especially since they are rare with so many other great titles competing for the spotlight worldwide; b) a handful of very knowledgeable individuals working at massive companies are putting their neck out by trusting that we will deliver on our promises even if things get messy; and c) thanks to significant license fees being paid without any strings attached regarding change of creative direction is arguably the very, very best that can happen to an independent studio. Did I mention there is NO exclusivity?”

“Thanks to this major deal, we can afford to work another 6 to 9 months on the full release and make sure that the endgame of Everspace 2 will be worth your while, too,” the developer added. “We’re also bringing additional external artists and devs to the roster, spending even more budget on final polish of all handcrafted locations and in-game cutscenes (watch for more details with the official release of the Khaït Nebula update) while avoiding the anticipated fierce competition from several major, delayed AA and AAA titles releasing in the second half of 2022. Long update short, you’re going to get an even better, even more polished game for the low, low cost of patience.”

Everspace 2 is available in early access on PC. It will be launching in full for PC, PlayStation, and Xbox sometime in 2023.