Rockfish CEO also talks about the power advantage provided over the Xbox One. 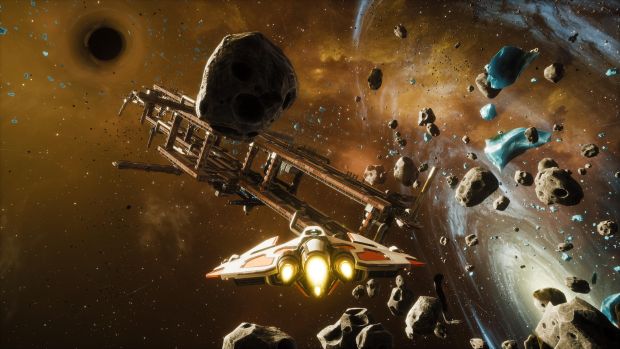 Schade also made sure to note that, “We also seem to be getting slightly better results compared to the PlayStation 4 Pro.” He didn’t provide exact details on this but it is quite similar to how other developers are also benefiting from the Xbox One X.

The Xbox One X is currently available worldwide for $499 and has been doing pretty good business according to Microsoft. What are your thoughts on the console? Let us know below and stay tuned for our full interview soon.