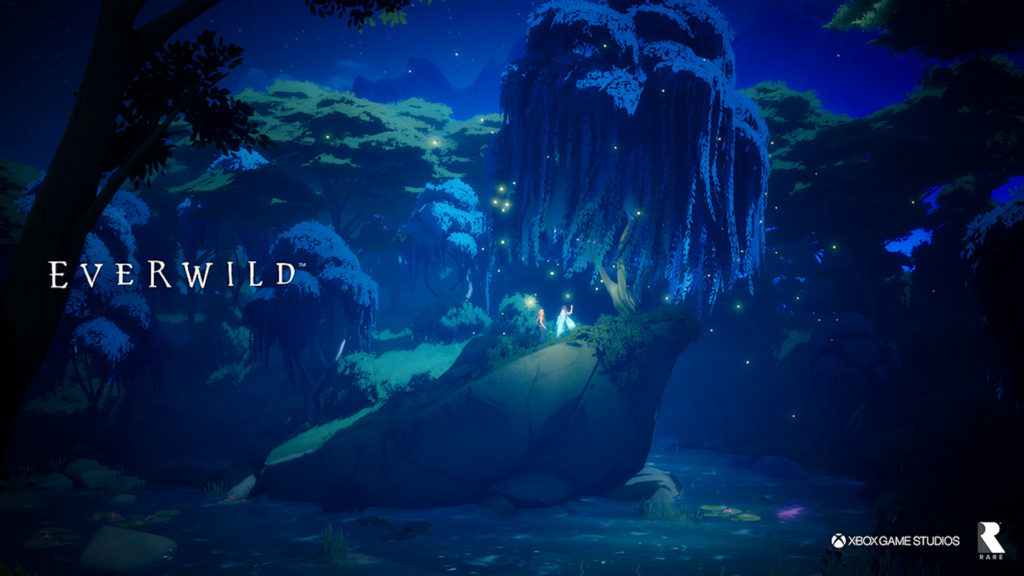 Rare announced their new game, Everwild, towards the end of 2019, but it was clear even at that point that the game was quite a ways off from launch. Since then, updates on Everwild have been scant, while its creative director Simon Woodroffe left Rare last year, and even though the game has seemingly been in the works for quite a long time, it’s not allegedly not going to come out any time soon.

Recently, GamesBeat’s Jeff Grubb provided an update on Everwild. During a recently stream, when asked if Everwild is going to show up at E3, Grubb said that following the departure of its creative director, Everwild allegedly rebooted development, and as such, was pushed further back. Grubb went on to say that currently, Everwild is targeting a 2023 launch, but given the fact that Microsoft has quite a few other games also primed for 2023, it might get pushed back to 2024.

Given how little we’ve seen or even heard of Everwild of late, it’s not hard to believe that the game is not anywhere close to being released, so it makes sense that Microsoft and Rare don’t feel comfortable showing too much of it. Either way, here’s hoping some official updates on the game and its development are not too far away.