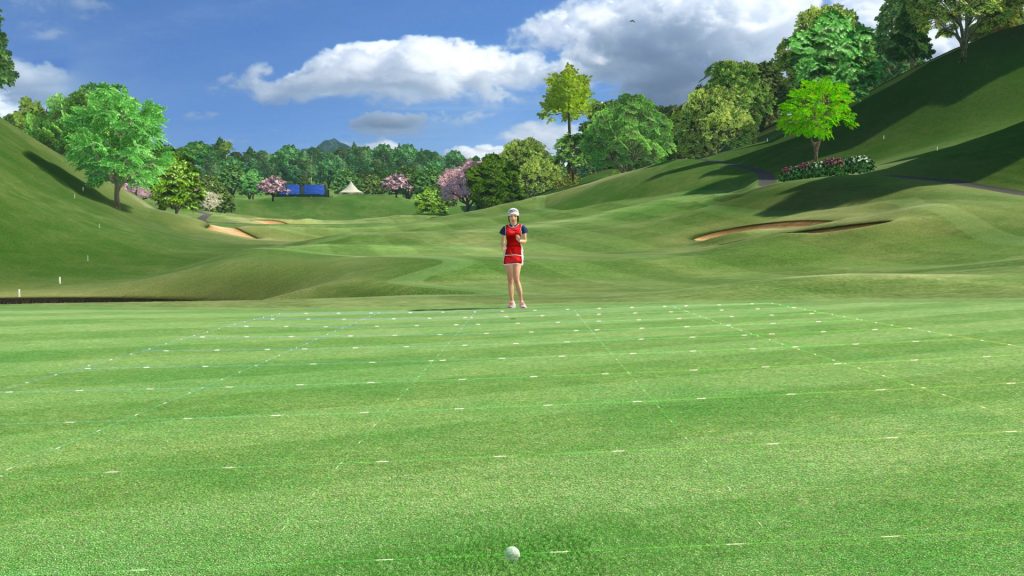 PS4 sports title Everybody’s Golf will be coming to the PlayStation VR in 2019, Sony have confirmed through their official blog. The VR port will be handled by Clap Hanz and SIE Japan Studio, both of whom were also the developers of the original title, released back in 2017.

Kentaro Motomura, senior producer on the game, explained in the blog that enhanced accessibility was one of the reasons the devs decided to make this port. “The initial idea for the game came to us at SIE when we looked at how we could better immerse ourselves and our players into the world of Everybody’s Golf,” he wrote, “and let players step into those idyllic courses and those tranquil scenes that players all know and love.”

We also learn that the controls for the game will be different from what long-time fans are used to. That said, the devs have promised that the game will remain accessible to a wide audience. Players can swing their PS Move controller or DualShock 4 to play the game , as you may have expected.

It’s likely that we’ll get to see more of the game at the Tokyo Game Show not long from now. In the meantime, you can check out these screenshots below. 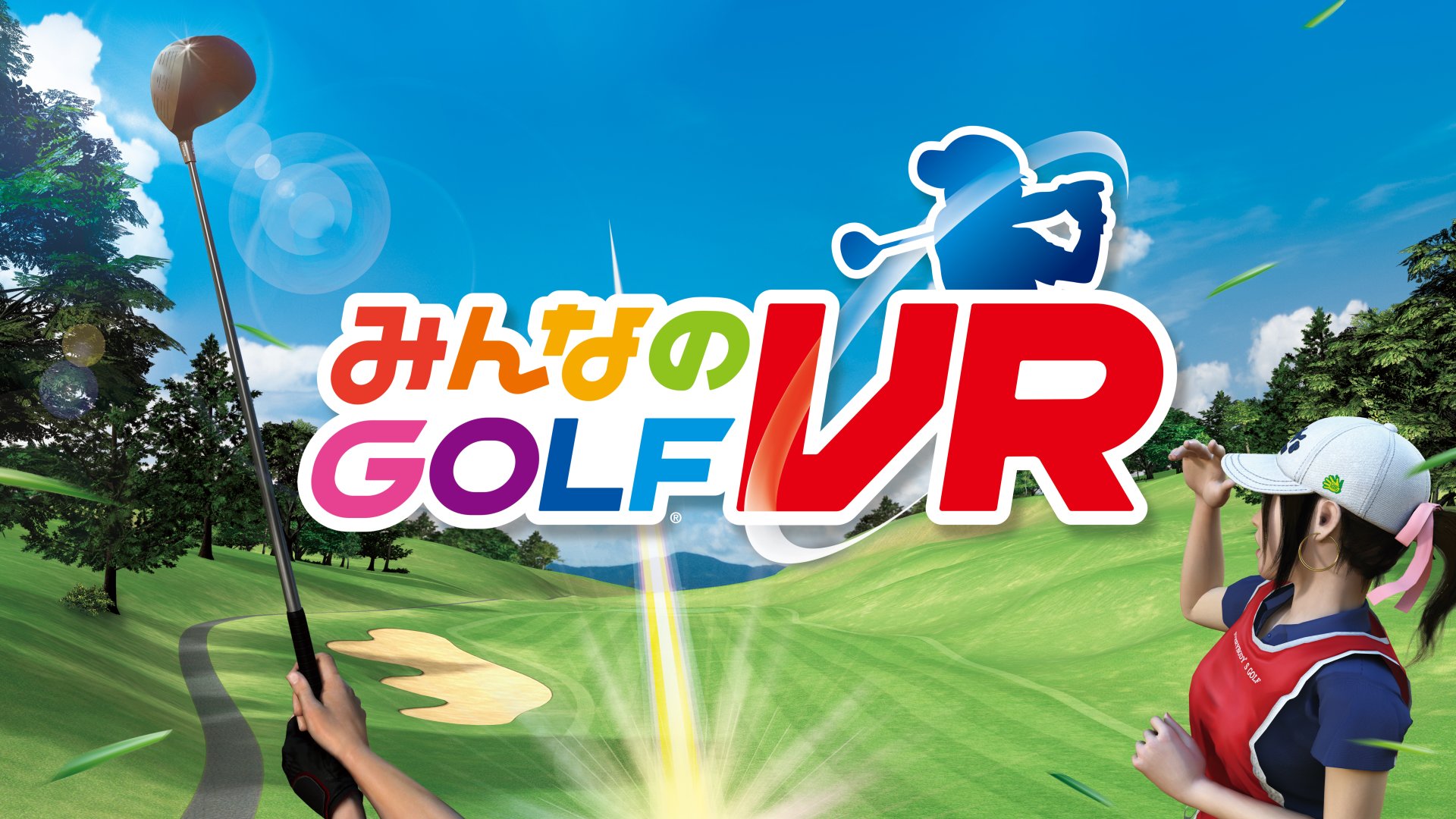 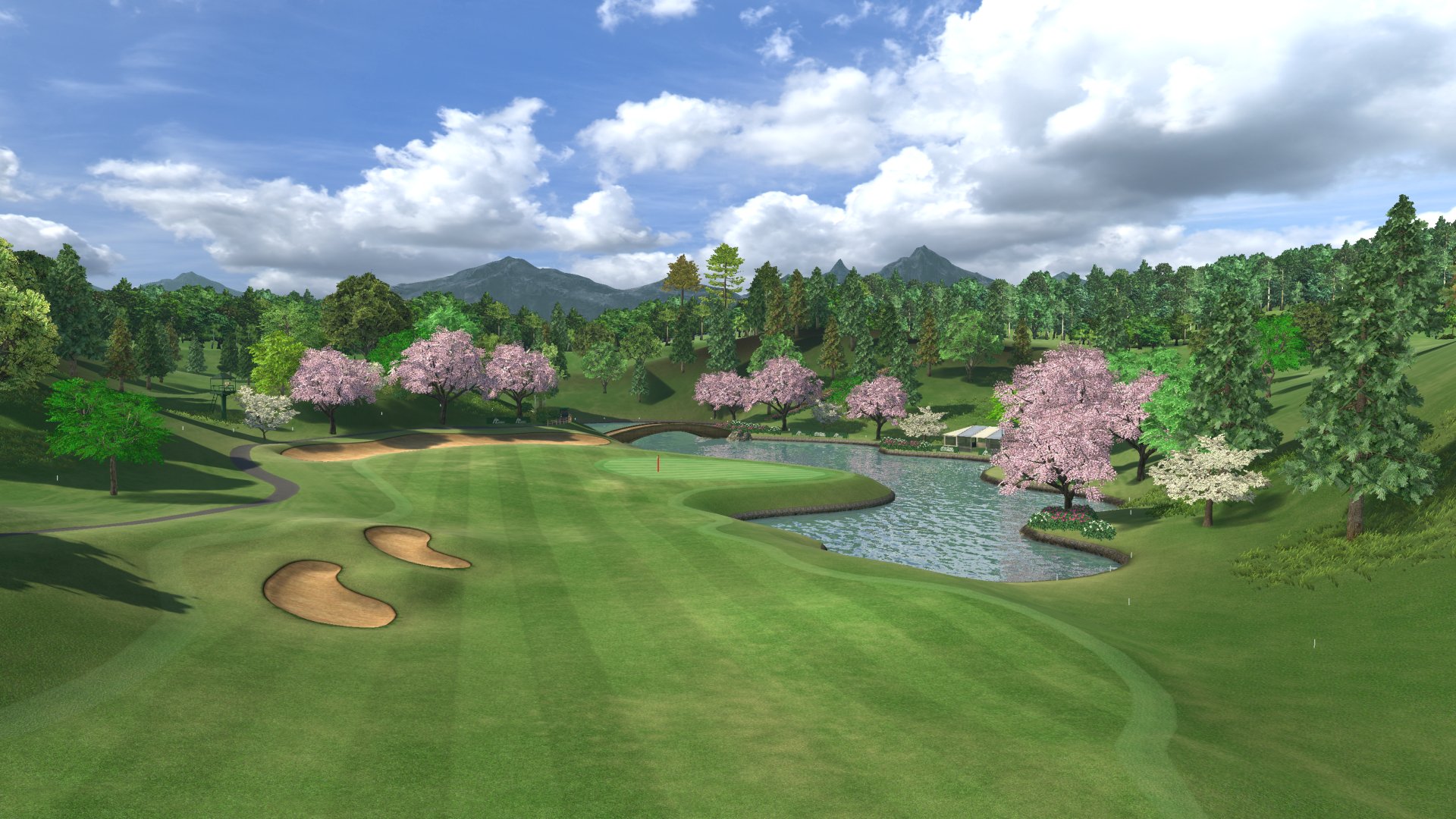 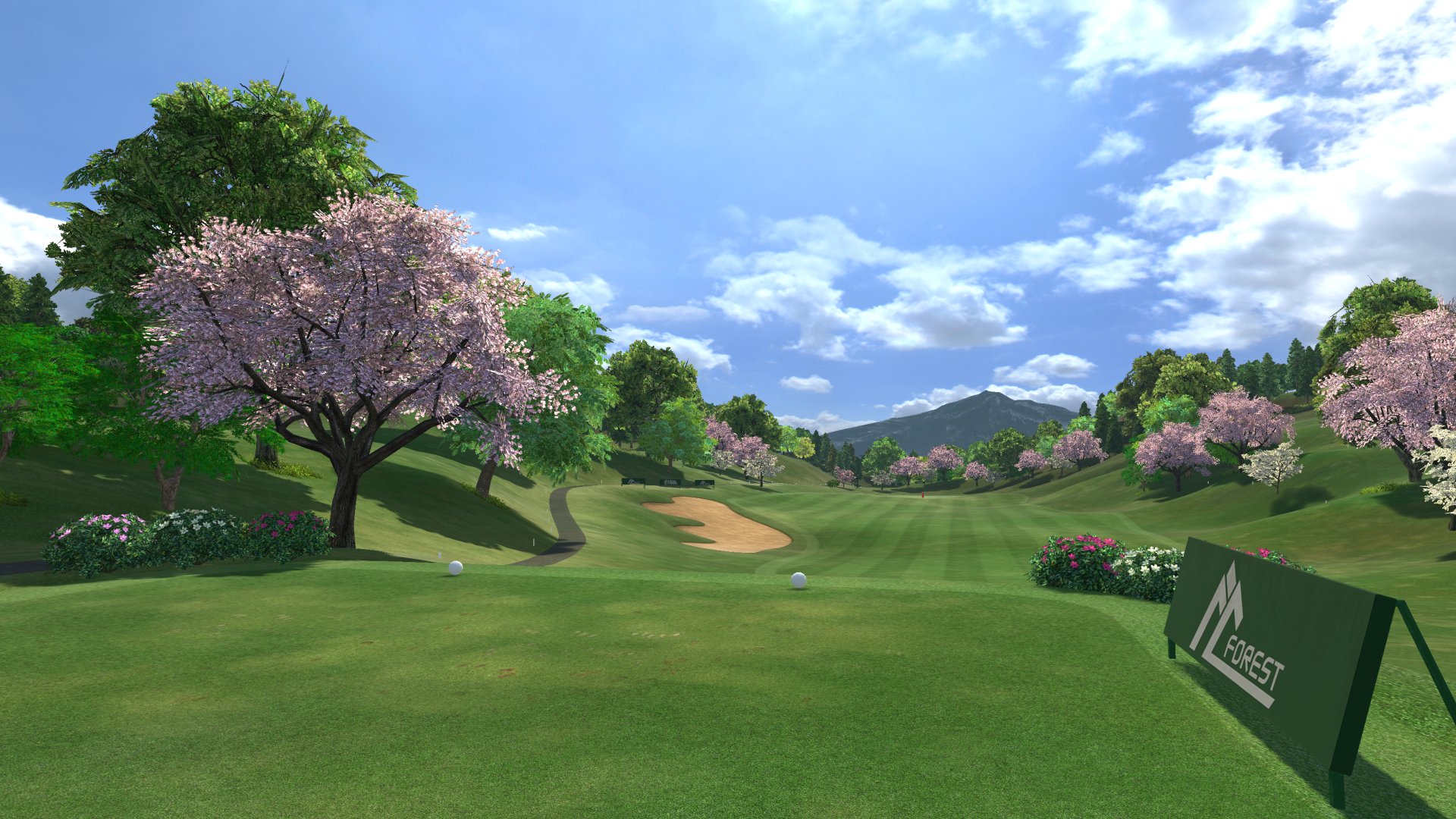 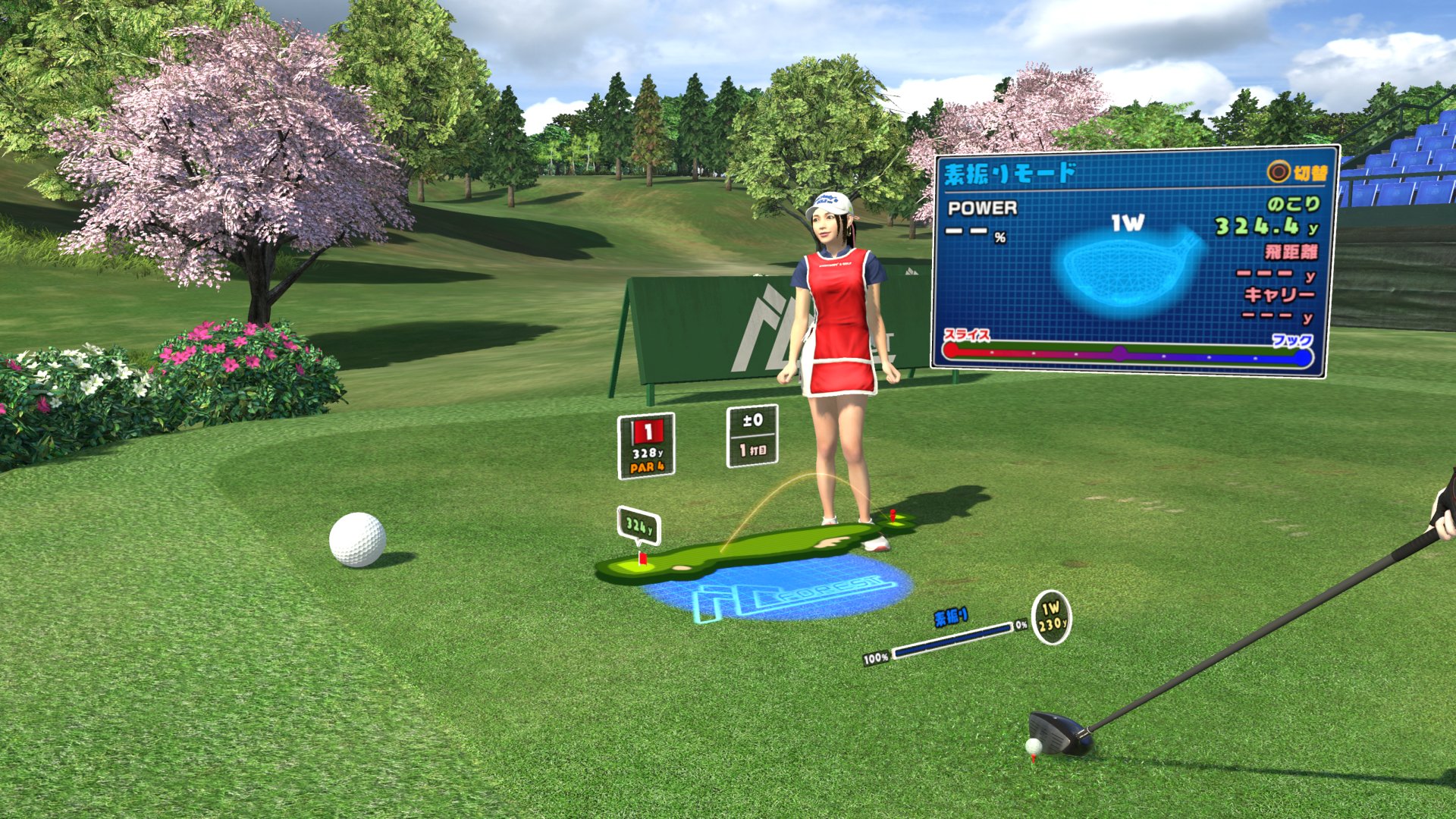 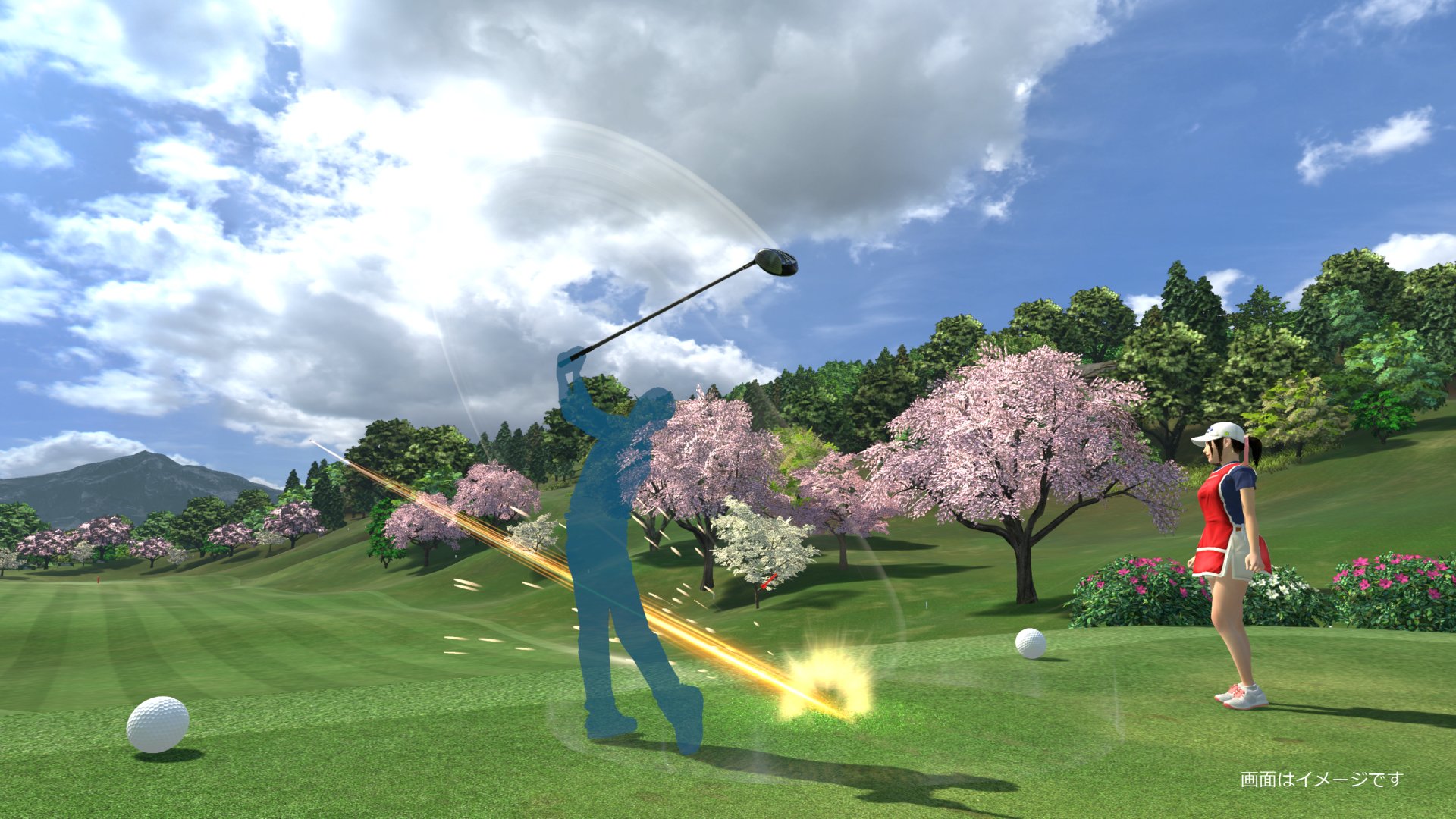 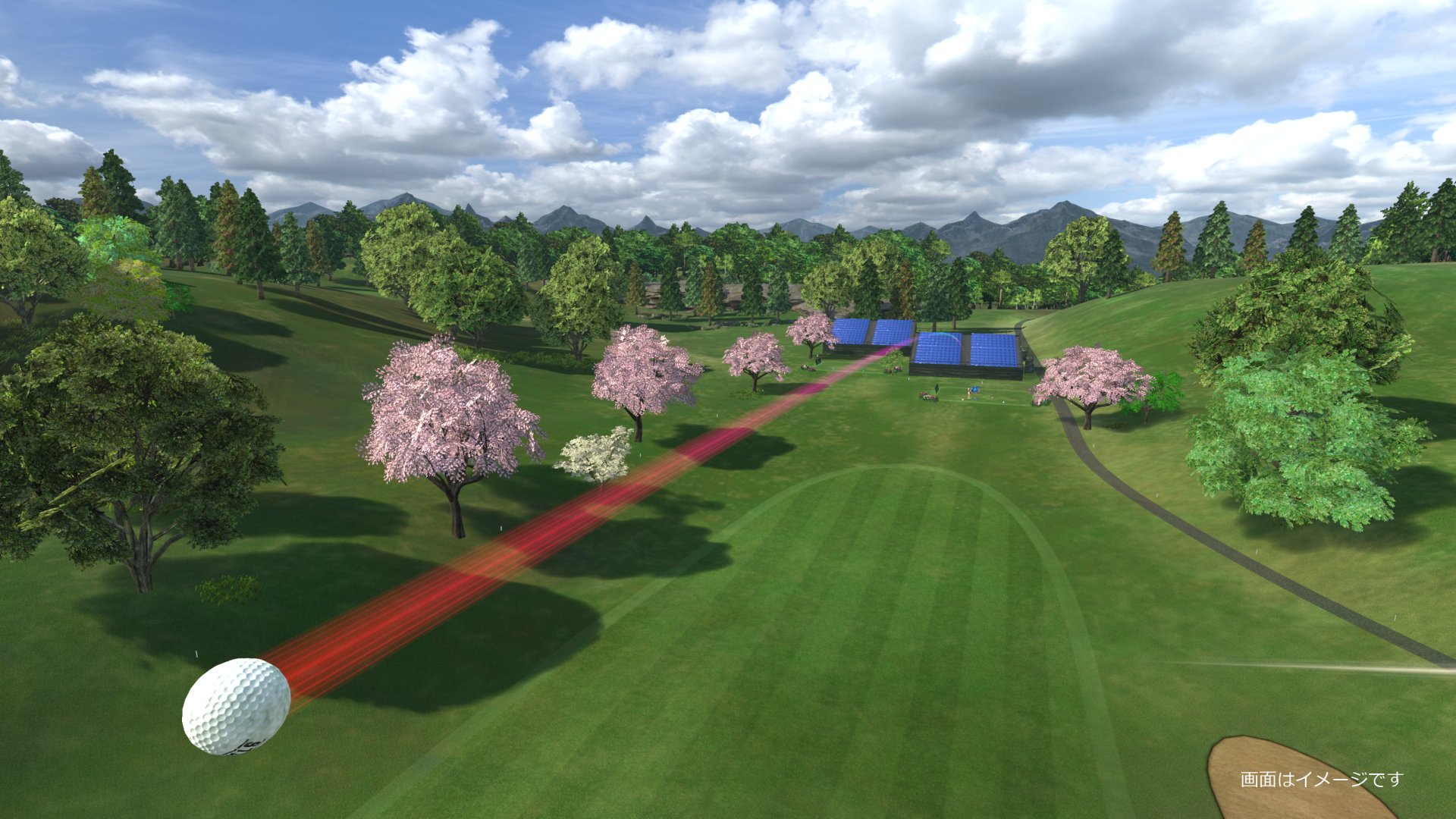 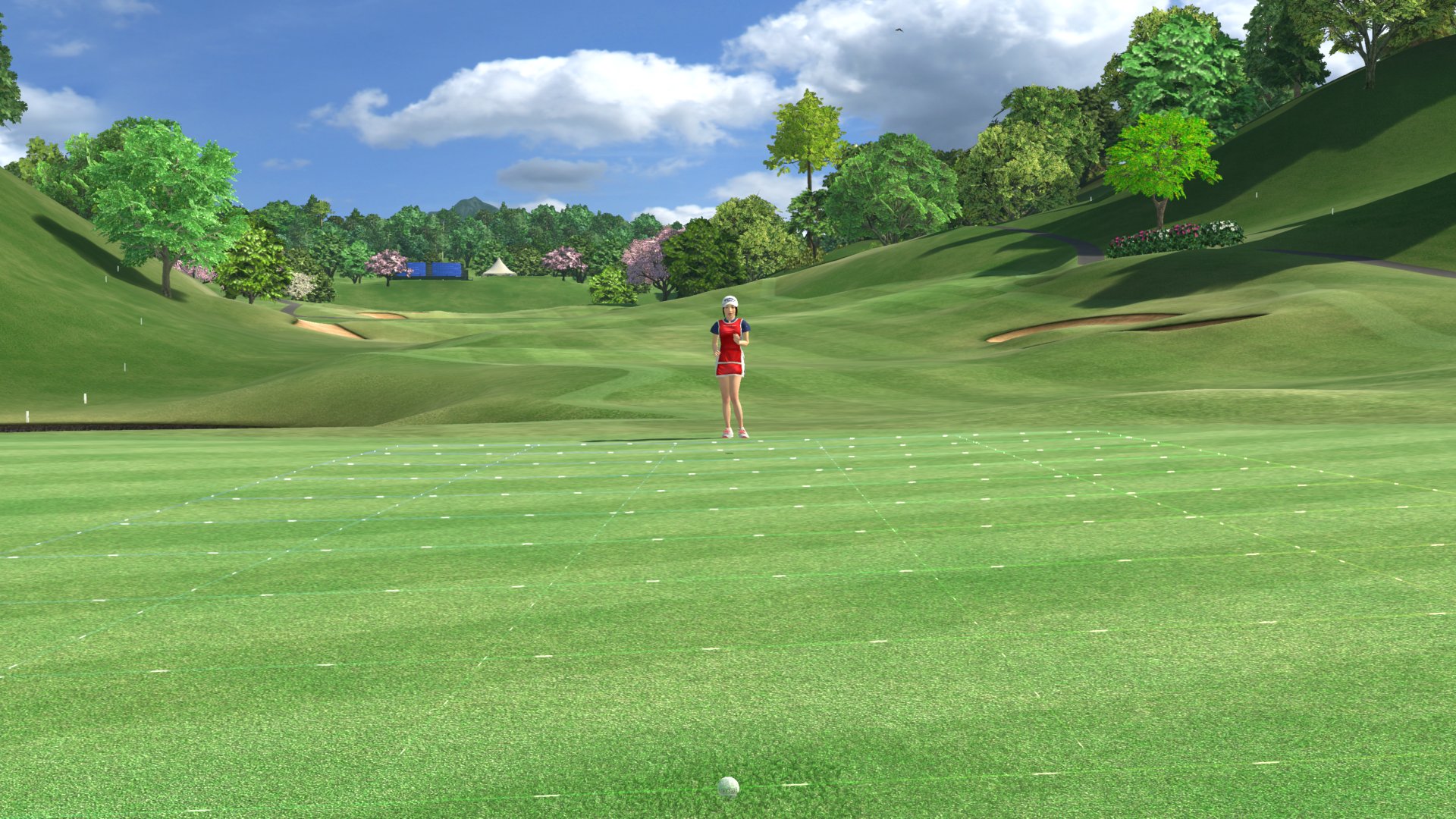