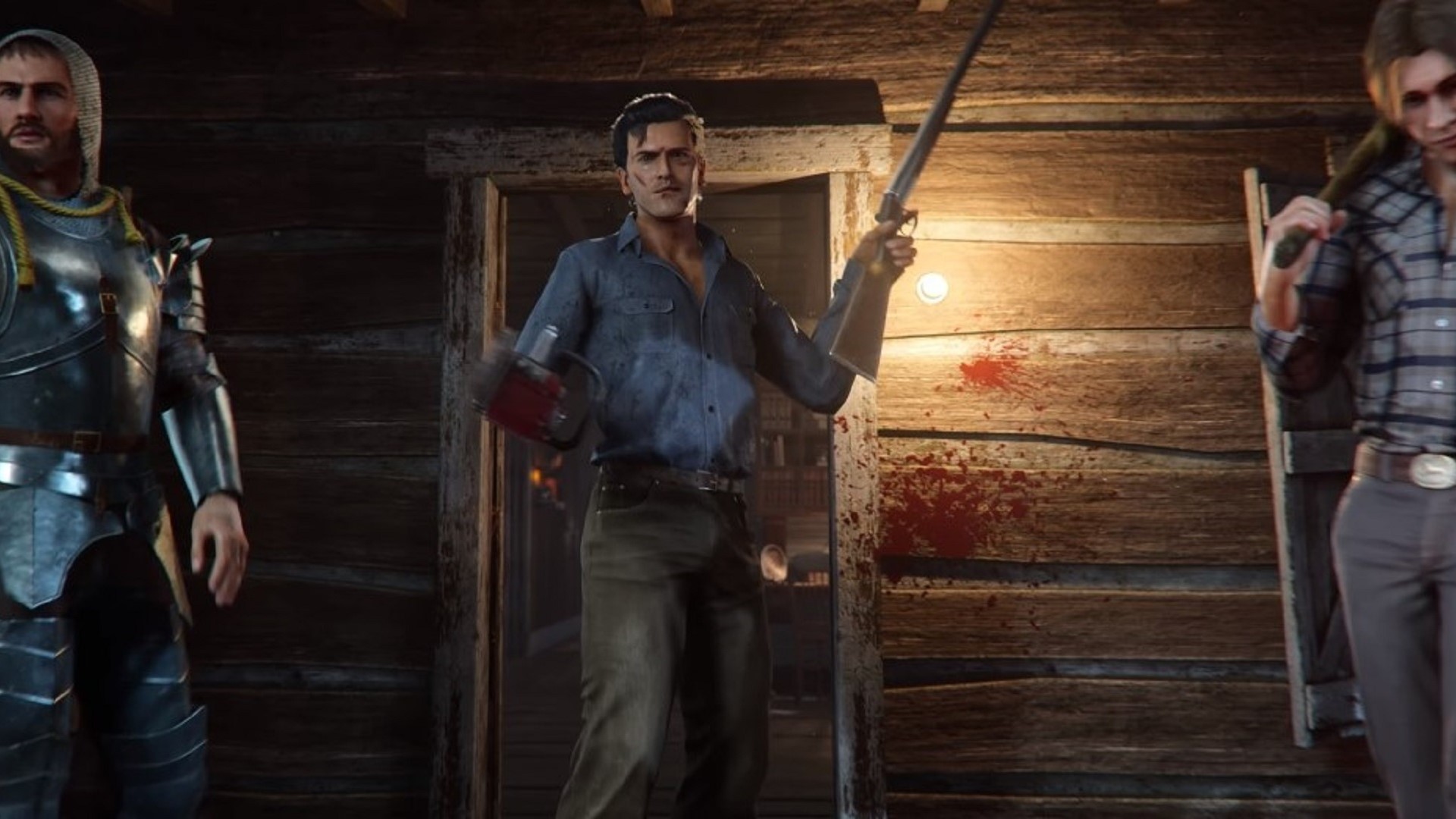 Evil Dead’s very name attracts the masses, and fans of the property have been hoping to see Bruce Campbell’s character, Ash Williams, properly used in a game for some time now. Though Campbell himself has denied rumours of Ash Williams coming to Mortal Kombat 11, he has previously also indicated that there is an Evil Date game coming soon.

At the recent The Game Awards show, it was announced that Saber Interactive – who also made World War Z not too long ago – is developing Evil Dead: The Game. It will be a four player co-op affair, and include mechanics such as managing your feat, crafting, loot, over two dozen weapons, and more. Check out its announcement trailer below.

Evil Dead: The Game will release some time in 2021 for PS5, Xbox Series X/S, PS4, Xbox One, and PC. A more specific launch date (or window) hasn’t yet been announced, so stay tuned for when that information becomes available.