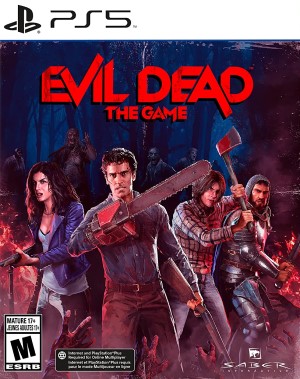 Evil Dead: The Game is a horror title developed by Saber Interactive and published by Boss Team Games, based on the Evil Dead film franchise.

The game puts an emphasis on co-op and PvP gameplay, and sees stars Bruce Campbell and Dana DeLorenzo reprising their roles as Ash Williams and Kelly Maxwell respectively.

Evil Dead: The Game Guide – How to Level Up and Gain Spirit Points, and Max Level

Here's everything you need to know about progression, the easiest way to gain XP, and how to improve your abilities in matches. 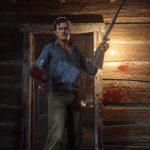 Each character falls into a specific role with unique abilities. As matches progress, one can invest in upgrades to improve stats.

Choose from three different forms and either possess things like trees and cars or Survivors to puppet them against their allies.

Standard and Deluxe Editions also revealed with the latter including the base game and Season Pass 1 for access to four future DLC packs.

The delay will ensure the developer has the time "to get things just right." A new trailer and pre-order details will be revealed in February.

The additional time will be used to ensure "the ultimate Evil Dead experience." New gameplay and details will be coming in the meantime.

A new trailer with commentary by none other than Bruce Campbell himself gives the lowdown on what to expect from the multiplayer title.

Saber Interactive's upcoming multiplayer game is going to receive it's first ever gameplay trailer tomorrow, it's been confirmed. 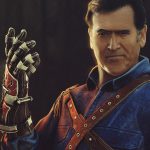