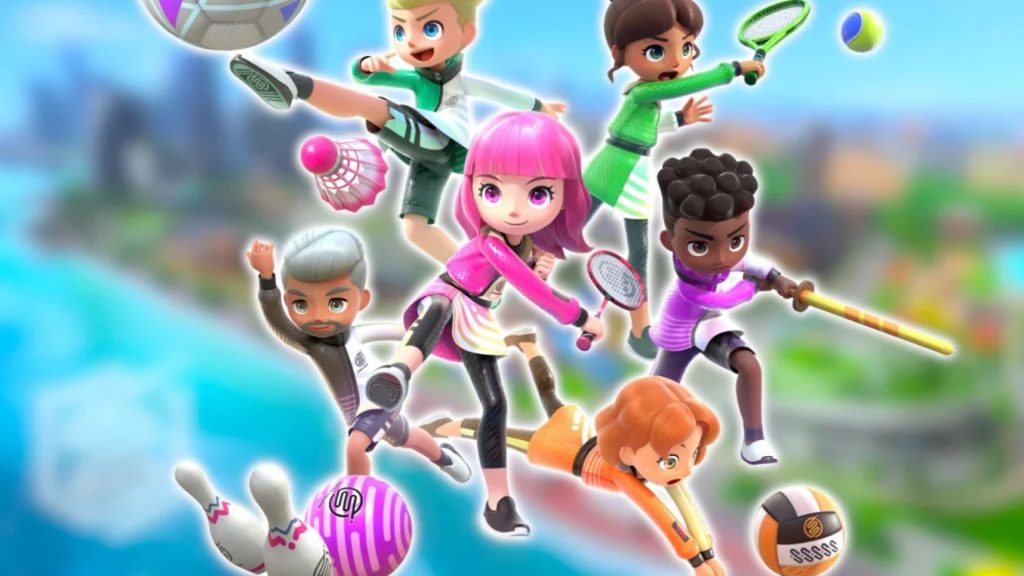 The latest UK boxed charts are in, courtesy of Gfk (via GamesIndustry,) and Nintendo Switch Sports is on top yet again. This is its third consecutive week at number one despite sales dropping by 54 percent week-on-week. LEGO Star Wars: The Skywalker Saga is in second place with sales dropping 27 percent.

In terms of new titles, Evil Dead: The Game debuted in fifth place. Sales were split in favor of PlayStation with 56 percent on PS5 and 23 percent on PS4 (with Xbox platforms making up the remaining 21 percent). Elden Ring, which had a fairly strong run in the top ten, has finally fallen into 11th place.

All in all, it was a fairly quiet week for retail sales with about 100,000 units sold in total. This can be attributed to the lack of major releases. Next week should pick up with the release of Sniper Elite 5 but until then, expect things to stay fairly stagnant. Check out the full UK boxed top ten for the week ending May 14th below.