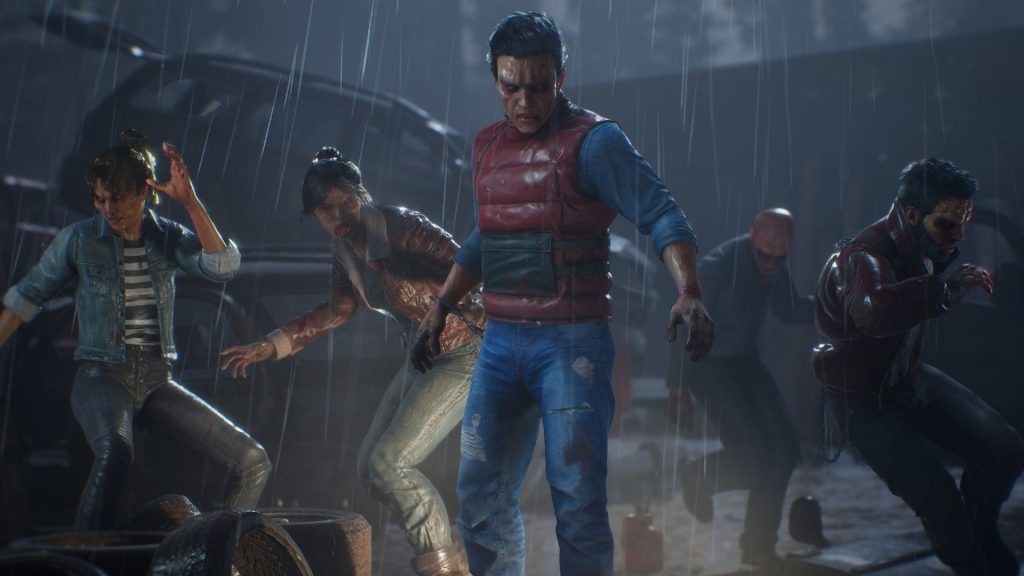 Saber Interactive’s Evil Dead: The Game, a survival horror co-op game mixed with PvP, has done very well. It sold approximately 500,000 units in just five days as per CEO Matthew Karch during the Embracer Group’s FY2022 Q4 report. Karch said that the company has “very high anticipations for the future” of the title.

Interestingly, he also said this is the “first in a new franchise for Saber.” This could indicate longer term support than initially planned or more significant content updates for the current game. Perhaps there could be off-shoots of it, if not based on the original franchise. We’ll have to wait and see.

Evil Dead: The Game is available for Xbox One, Xbox Series X/S, PS4, PS5 and PC with the Nintendo Switch version coming later. It features four Survivors from across the Evil Dead franchise, including Ash Williams (played by Bruce Campbell himself), fighting off the forces of darkness. In the midst of all this is the Kandarian Demon controlled by another player who attempts to stop the Survivors. For more details, check out our review here.