Evil Dead: The Game – Army of Darkness Update is Out Now

The multiplayer horror game's newest update brings with it a new map, an Exploration mode, new weapons and cosmetics, and more. 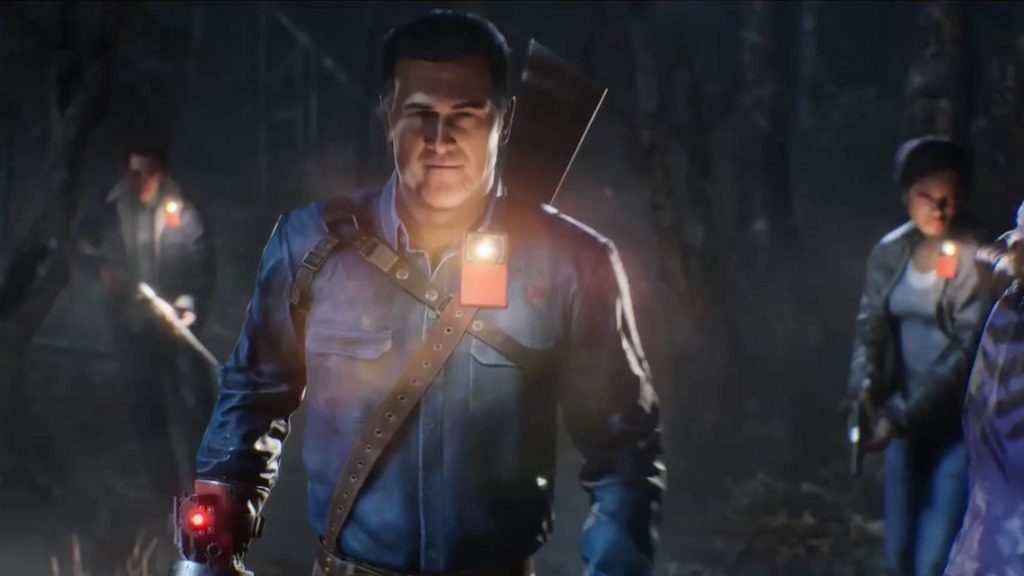 Evil Dead: The Game has been out for a little over a couple of months now, and as is the case with any game as focused on multiplayer gameplay as it is, it’s been in need of some new content to keep players coming back for more for some time. Thankfully, some of that new content is now here.

The “Army of Darkness” update has gone live for the multiplayer horror game. The headlining addition here is the new Castle Kandar map, which features a number of familiar locations from the 1992 film Army of Darkness. Another major addition is the new Exploration mode, which lets you freely roam all maps in the game without having to worry about combat or other players.

A couple of new weapons have also made their debut in the game in the form of the mace and the explosive crossbow, while new paid cosmetics are also available. Besides the cosmetics, everything else in the update arrives for all players for free.

Evil Dead: The Game is available on PS5, Xbox Series X/S, PS4, Xbox One, and PC, with a Nintendo Switch version coming later.