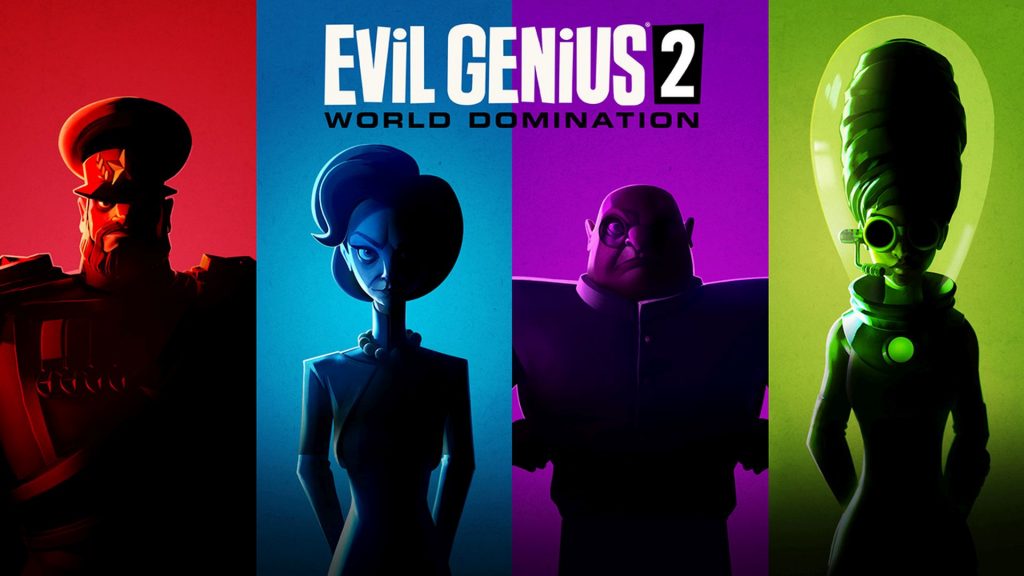 After a long wait, Evil Genius 2: World Domination hit PCs earlier in the year. The game was largely well-received and was seen as a solid follow up to the unique strategy title where you played a mad supervillain trying to build up their forces to eventually conquer the globe. The first title never did see its way to consoles, remaining exclusive to the PC, but the sequel was announced to be coming to other systems, and now we know when.

As announced via a trailer, which you can see if full below, Evil Genius 2 is console bound for the end of next month. It as originally revealed to be coming to most major systems earlier this year, as well as to Xbox Game Pass (it’s unclear if the game’s PC version is also coming or just the Xbox ones). As you can see from the trailer, the game looks very close to its PC counterpart.

Evil Genius 2: World Domination is available now PC and will launch for PlayStation 5, PlayStation 4, Xbox Series X/S and Xbox One on November 30th.