After a successful PC launch, the long awaited simulation sequel where you play an evil mastermind bent on world domination, will be console bound. 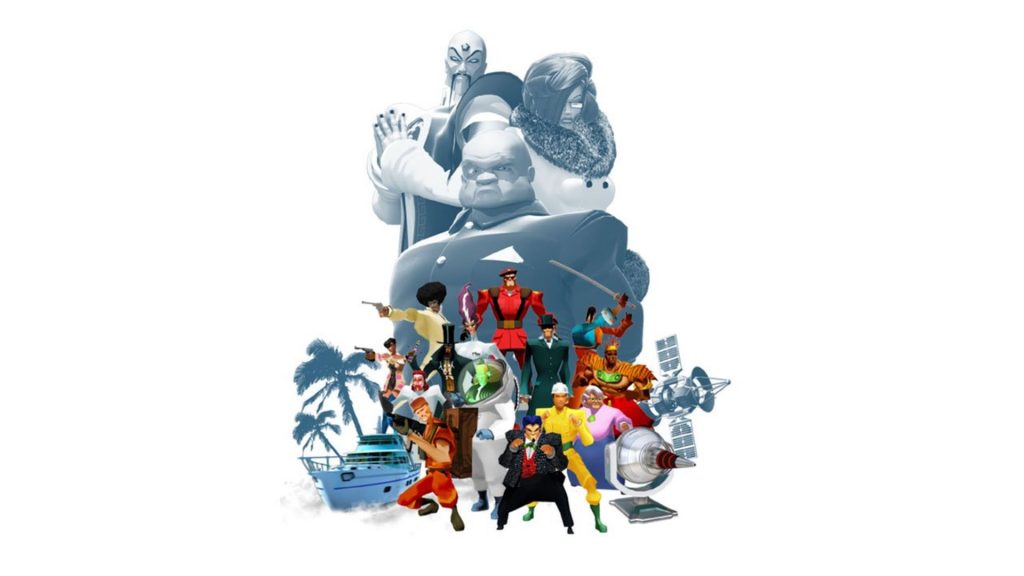 Earlier this year, we got the sequel to Evil Genius. The simulation/strategy game was a very long-awaited follow up to the 2004 original cult classic, and was largely well received. It launched on PC, as one would except from the genre, but the wickedness of these geniuses just can’t be contained as they will now come to consoles.

It was revealed earlier today, via the full trailer that you can see below, that the title will come to both the PlayStation and Xbox family of consoles. There isn’t a lot of information, but it seems the console versions will aim to keep the same amount of content and general tone of the original release. The game is also said to be launching on Xbox Game Pass, though it’s unclear if that will only be for the console edition or for PC as well.

Evil Genius 2: World Domination is available now on PC. It will release on PlayStation 5, PlayStation 4, Xbox Series X/S and Xbox One sometime in Q4 2021.