Pre-orders are currently live at 10 percent off. 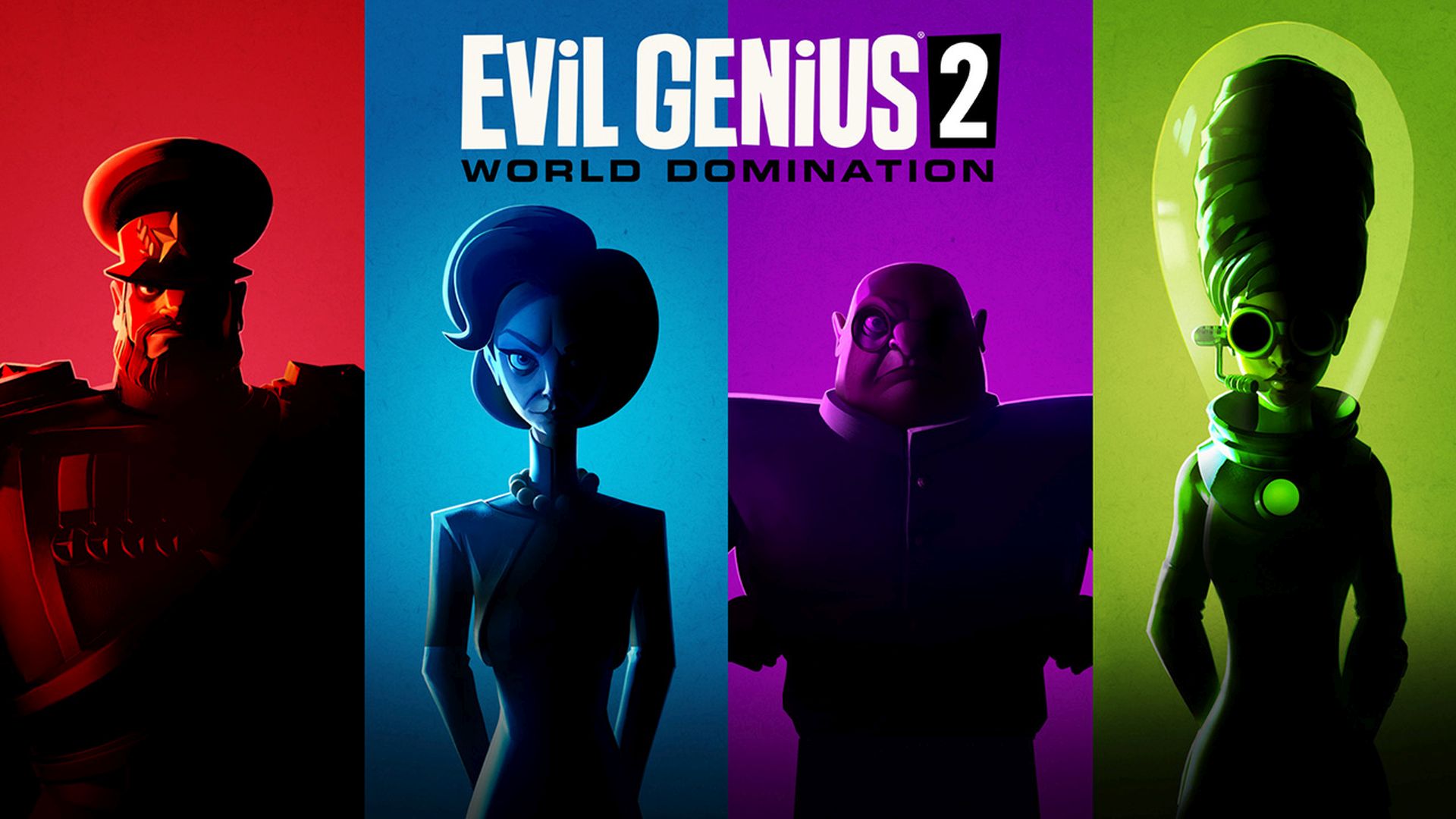 While you can play through the regular campaign in Rebellion’s Evil Genius 2: World Domination, sometimes you just want to cut loose with everything available. To that effect, the sequel will include Sandbox Mode, providing access to all items from the outset. Check out the trailer below to see it in action.

Rebellion has confirmed that pre-orders have gone live along with announcing the Deluxe and Collector’s Editions. At $59.99, the Deluxe Edition includes the Fountain of Youth and Trojan Horse items (which are free on pre-ordering any edition), the Aurora Borealis and the base game along with Season Pass One. The Season Pass will add a campaign pack, two new henchmen packs, two minions packs and a pack for lair items.

The Collector’s Edition includes all of the above for $84.99 along with some nice physical goods. There’s a Maximilian figure (seen below), an Evil Genius official magazine and separate comics for each Evil Genius. Pre-orders are currently 10 percent off while owners of the first title can avail of a 15 percent discount. 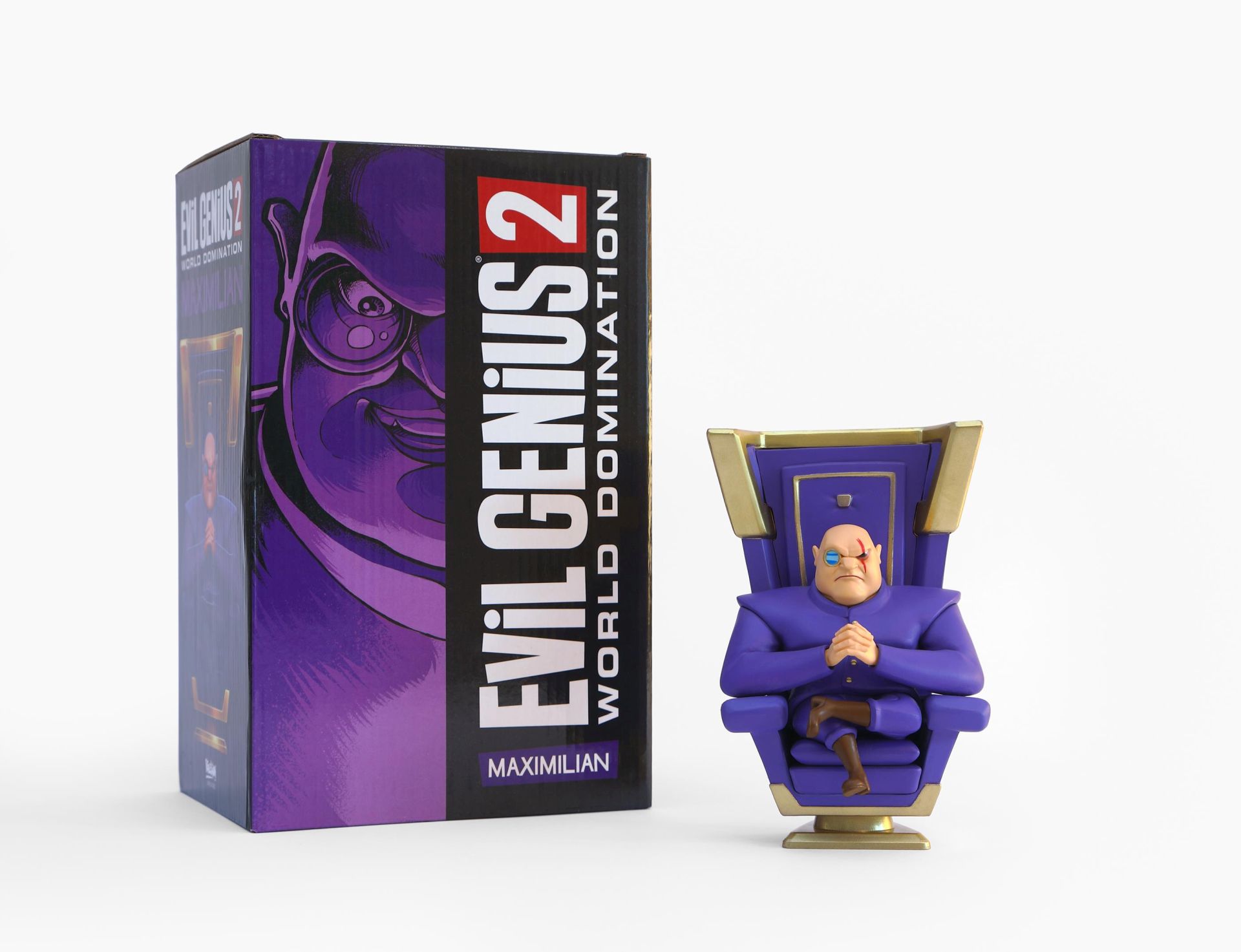