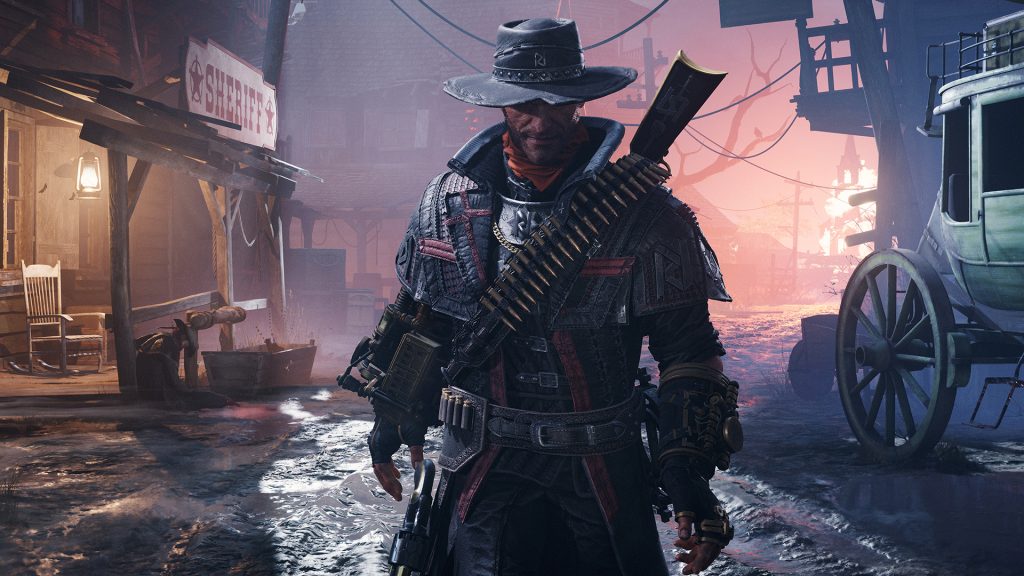 It’s been a year since publisher Focus Entertainment and developer Flying Wild Hog took the virtual stage at The Game Awards 2020 to unveil Evil West, an action-adventure game promising a blend of dark fantasy and wild west aesthetics. The concept is inherently promising, and now, a year on from its announcement, we’ve finally seen some gameplay as well.

Returning to the stage at The Game Awards 2021, Evil West received its gameplay debut trailer, and it’s looking quite promising. There’s plenty of intense, fast-paced action showcased here, with a solid mix of melee combat and ranged powers and abilities, with a lightning-fueled gauntlet taking center stage. And yes, there’s plenty of twisted monstrosities to check out as well. Check out the trailer below.

Meanwhile, unsurprisingly, it’s also been confirmed that the launch window for Evil West has been pushed back to an undetermined date in 2022. It will launch for PS5, Xbox Series X/S, PS4, Xbox One, and PC.