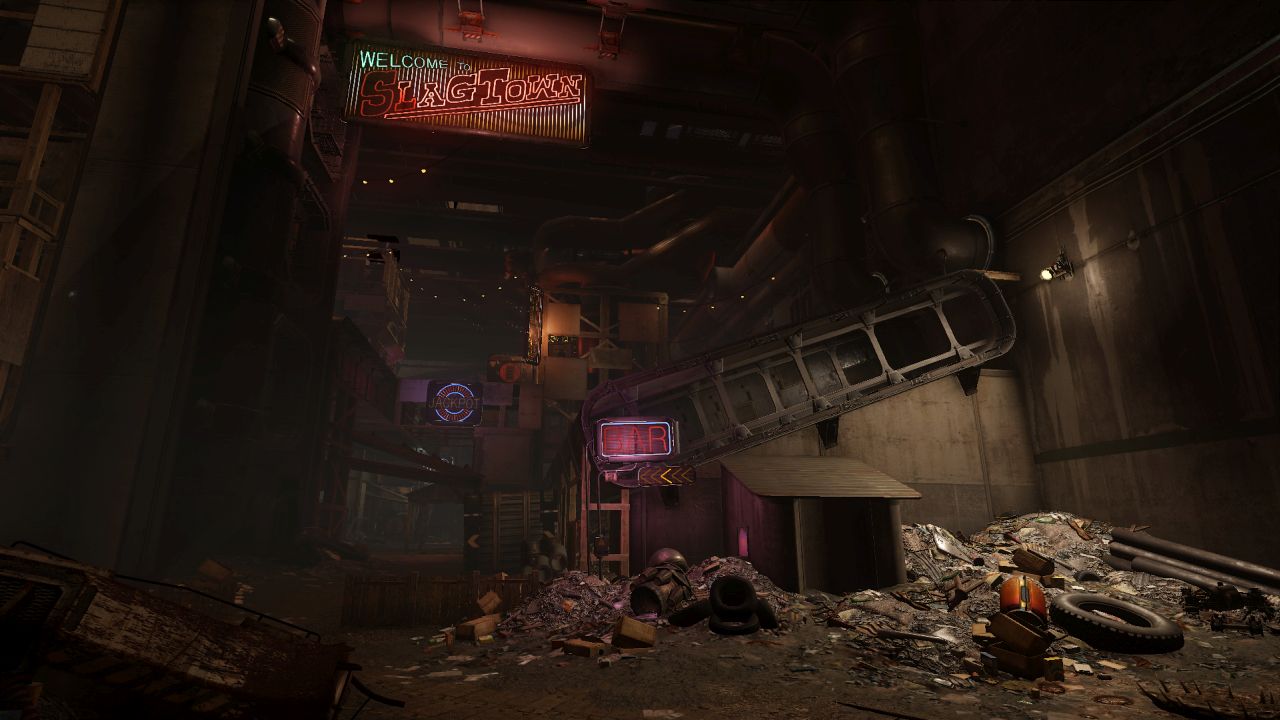 Turtle Rock Studios’ Evolve is getting more than the new Observer Mode and two free maps on March 31st. The developer has also revealed that four new Hunters and the Behemoth will also be available to Hunting Pass holders.

Those who pre-ordered the game will have received the Behemoth for free so this will be a chance for everyone else to purchase it. Each piece of DLC will cost $7.50 for those without the Hunting Pass. The new Hunters include Torvald the cyborg Assault; Crow the Trapper with his pet Batray; Slim, a Medic with modified genes; and Sunny, a Support soldier with a nuke launcher of sorts.

The free content will be available on March 31st for the Xbox One first while the PS4 and PC will receive the content later. What are your thoughts on all the new features? Let us know in the comments below and stay tuned for more information in the coming weeks.