Go hunting for monsters this weekend. 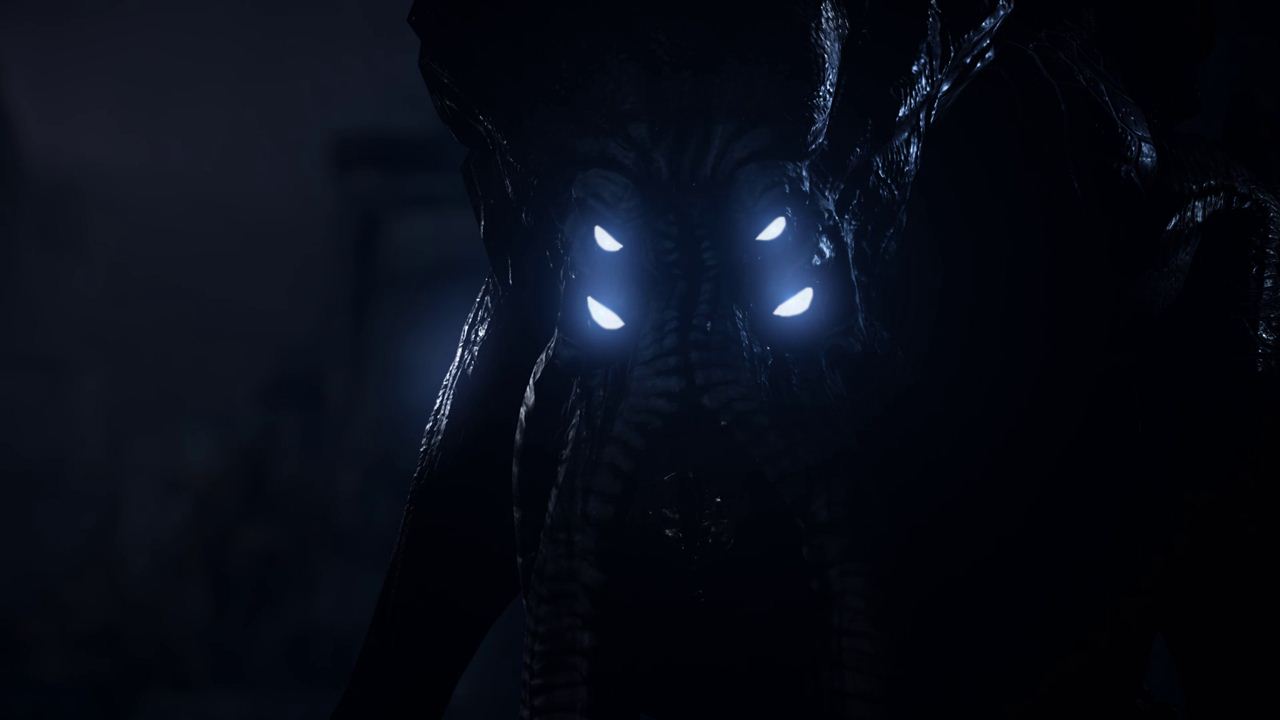 If you’re on the PC and registered in the past few weeks for the alpha test of Turtle Rock Studios’ Evolve, then you’ll be happy to know that codes are being mailed out to select users in preparation for the test this weekend. The alpha test will begin on August 1st at 9 AM PST and end on August 3rd 8 PM PST.

Don’t worry if you can’t get in right now though. Turtle Rock Studios has confirmed there will be more testing stages leading up to the game’s release, including the Xbox One beta that was promised at E3 2014. You also won’t be finding any gameplay from the alpha since there’s an NDA that prevents testers from talking about or streaming the game until it releases.

That being said, we fully expect new details to emerge regardless. Evolve will be releasing on October 21st for Xbox One, PS4 and PC. Will you be picking it up? Let us know in the comments.