Evolve Dev About PS4/Xbox One Parity, Console Wars Being ‘Tedious’

Producer Chloe Skew talks about keeping the core experience for each version. 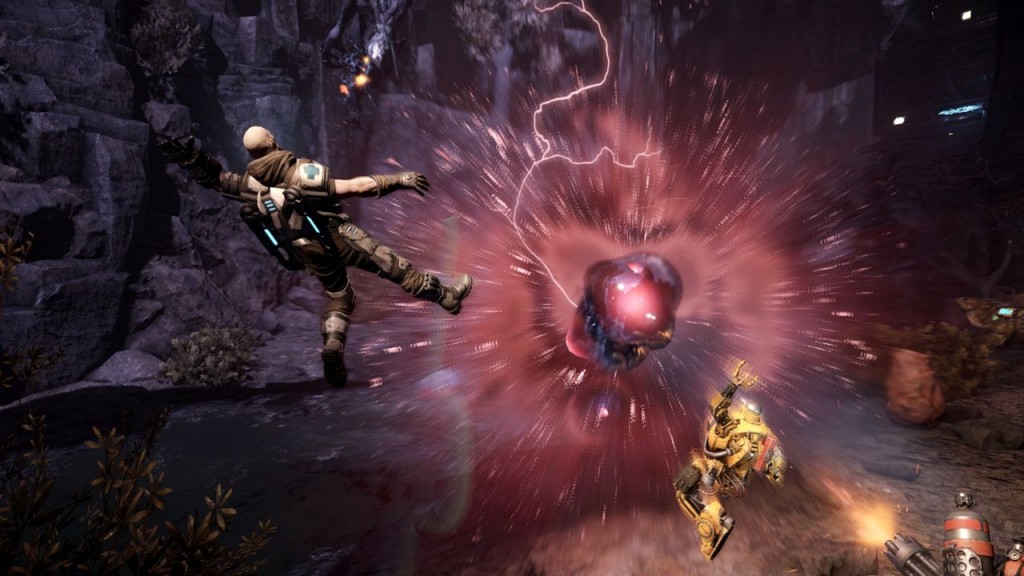 “Parity” seems to be one of the more problematic issues with today’s current gen consoles. When Turtle Rock Studios said it would be going with graphical parity for the Xbox One and PS4 versions, what influenced the decision especially when the PS4 is more powerful than the Xbox One?

GamingBolt’s Kurtis Simpson recently spoke to producer Chloe Skew who said that, “Well…I could find alot of people that would disagree with you (laughter). But we want it to be an equivalent experience…console wars are so tedious. It’s like if you like that controller better, if you feel like that’s stronger than do what you want to do but we want to provide an equal experience for everyone.”

Skew further said that it’s the core experience that matters. “I think that getting into adapting things for different systems, you know PC is always going to win.

“But you know we do have parity between all three and I think that’s really helpful. You know it kind of silences that ‘Oh such and such is better’.” As for the Twitter wars about which is better, Skew said, “Yeah, nobody needs that. It’s better to talk about which characters you like more.”

Evolve is out this February for PS4, Xbox One and PC. What are your thoughts on it? Let us know in the comments and stay tuned for our full interview with Chloe.