I believe in second chances. 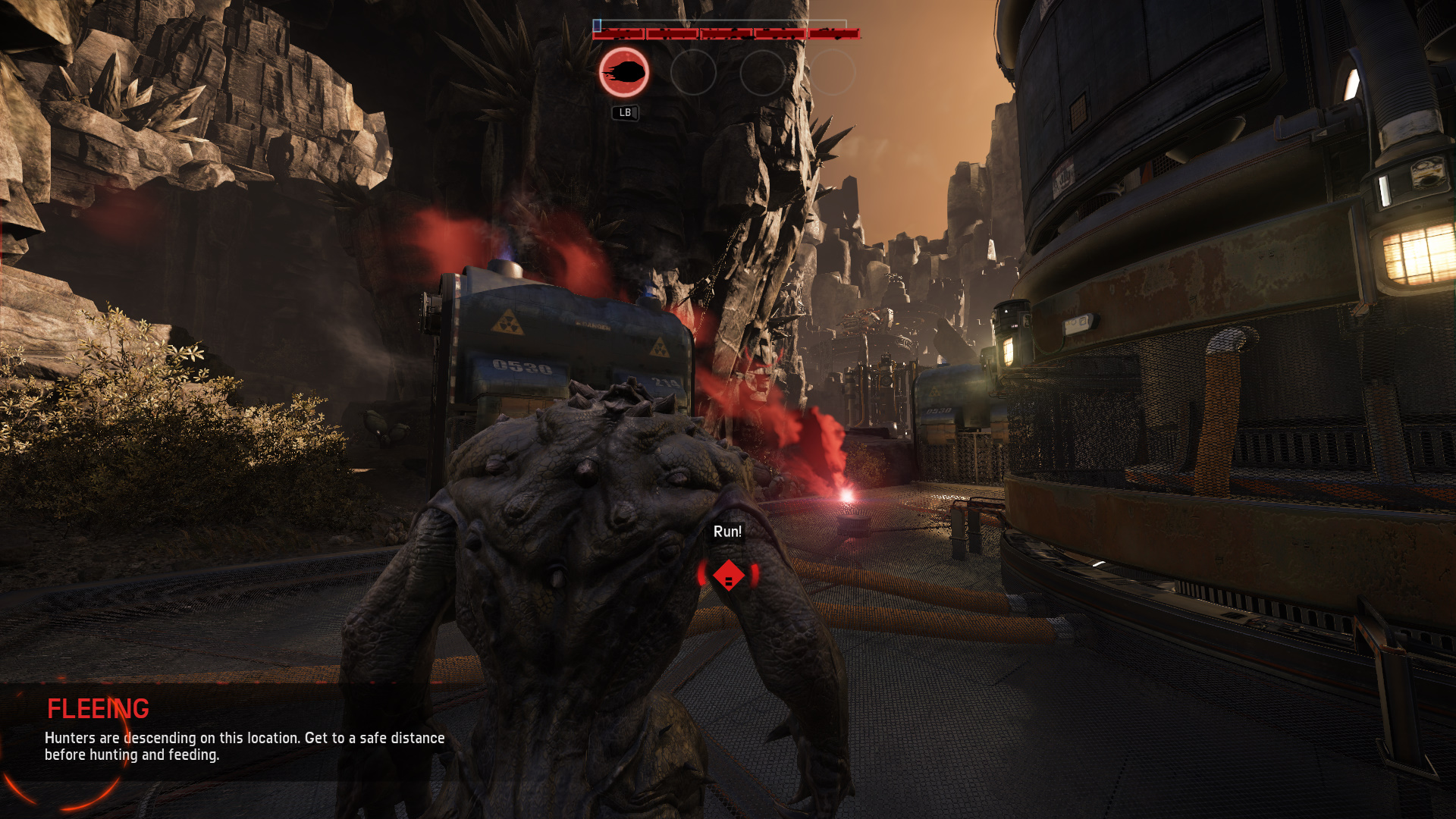 Anyone remember Evolve? Turtle Rock’s asymmetrical monster action game launched earlier this year, and in spite of a very promising concept, it suck without a trace, thanks to the abusive DLC policies in the game apparently pushed by publisher 2K Games. However, it looks like the developers and publishers want the game to have another crack at the market- Evolve is getting an Ultimate Edition, which will bundle all the DLC for the game in a package with the base game, for just $60. Included in the $60 package the base Evolve game and Monster Expansion Pack, Hunting Season 1, and Hunting Season 2 expansion packs. The Ultimate Edition launches November 3.

That’s not all, either- new DLC was also confirmed for Evolve in the form of a new monster. She’s called Gorgon, and she is a hideous creature who likes to play with her food. Gorgon will be available to buy on Tuesday, November 3. She’s included with the $25 Evolve Hunting Season Two pass or individually for $10.

So, yeah- if you are a fan of the game, it’s big news all around. I am sure that the new Ultimate Edition will get an influx of new players to the game too, hopefully reviving its online community a bit. Just a bit.