Ex-Rare Developer: “Microsoft Wanted to Make Rare into What it was With Nintendo”

Lackluster sales of Perfect Dark and the presence of Halo made Microsoft reconsider Rare's role. 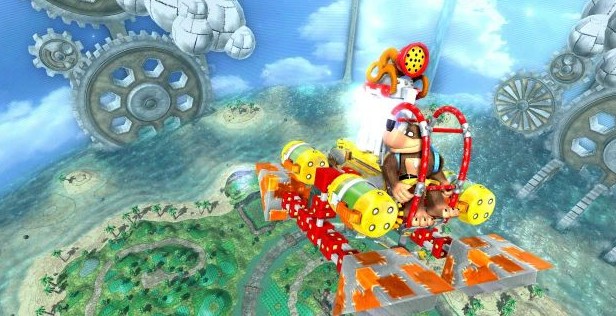 Chris Seavor is a pretty chilled out guy. He worked at Rare for 17 years, overseeing many a legendary title like Killer Instinct, Perfect Dark and Conker’s Bad Fur Day (before and after it became the most risque game on a Nintendo console at the time). He also worked on a ton of canned games like Perfect Dark Core, a darker version of the title inspired by Deus-Ex; Urchin, a dark fantasy game focusing on “dirty fighting”; and Ordinary Joe, a horror title.

In an interview with Eurogamer, where he spoke at length about the titles and his departure from Rare, Seavor also talked about why Perfect Dark Core was shut down, and Microsoft’s vision for Rare.

“Microsoft were reassessing the market at the time. They were looking at the whole spread of games they had across Game Studios. And they had Halo, which was a pillar game. They were thinking, well, we’ve got that. We’ve covered our bases with that. So why do we need another game that’s like Halo? Really, that was it. And they just went, look, close it down.

“They were looking to make Rare into what Nintendo had Rare as but for Microsoft. They were saying, okay, why aren’t we doing these cuter games? That’s what Rare does – which is actually not true. But that’s the way it was seen. So they pushed the Banjo game and they just got everyone on it. It was just a case of, this must be done by this date no matter what. And that was it. It was all hands on Banjo and that was the thing we did. That’s what happened.”

Of course, Seavor admits that as far as job satisfaction goes, some of his friends there are happy, and some are not – as is usual in a corporation. He also spoke about the success of Rare’s Kinect games and other what-if’s that occurred during his time there.