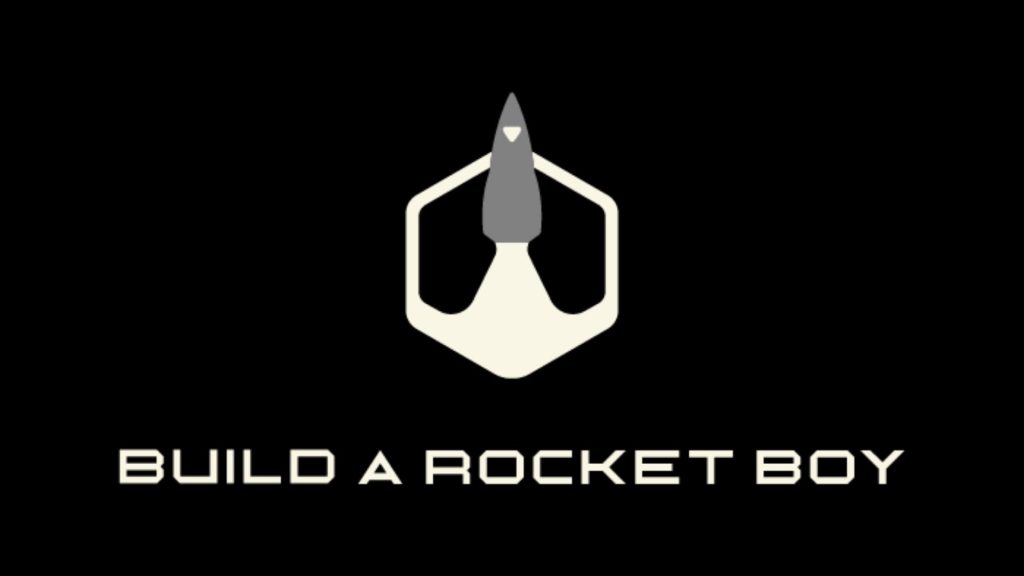 Former Rockstar North president Leslie Benzies has formed a new studio by the name of Build a Rocket Boy, which is currently hard at work on an upcoming open world action-adventure game by the name of Everywhere. While any concrete information on what the game might entail remains scant for now, we now have access to some early details of the game’s concept and inspirations.

As revealed by business analyst Roberto Serrano on Twitter (who got this information through VC firm Galaxy Interactive’s website), Everywhere is creatively inspired by the virtual reality open world of Ready Player One and aims to translate that experience into “real-life”. It’s an open-world AAA game that will feature multiplayer elements as well as a multi-chapter epic narrative.

Furthermore, players will also be able to engage in user-generated content and create “their own worlds”. Finally, the game will also feature integration with streaming and social media services. There’s still some time until we get a glimpse of this seemingly very ambitious game, so stay tuned for more details in the future.