Former Sledgehammer general manager argues that the industry and fans are not appreciative of the effort it takes to develop a Call of Duty game. 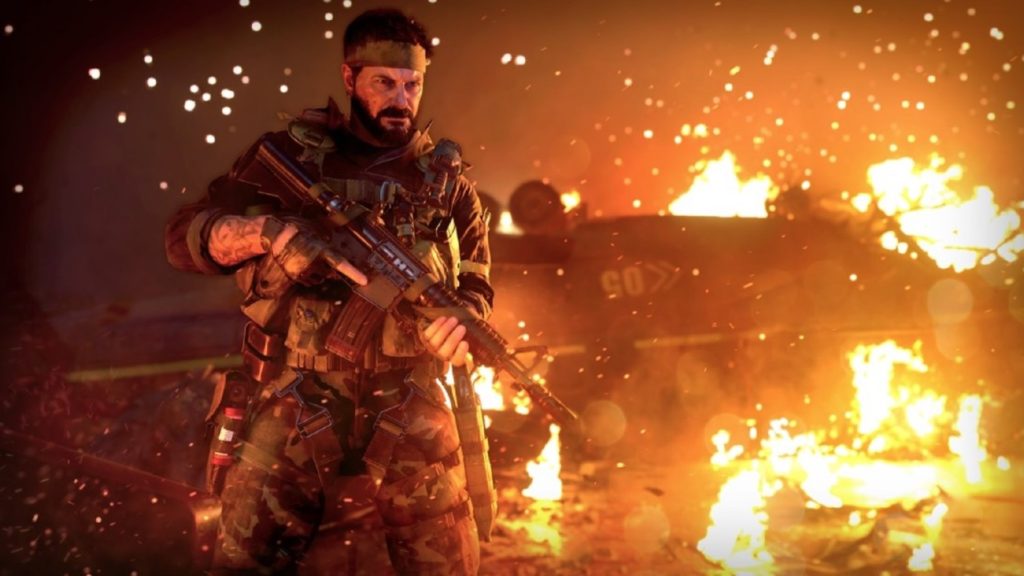 Ex-Sledgehammer General Manager Glen Schofield sat down with Edge magazine for an interview, in which he argues about how fans and the industry are not appreciative of the work that goes into developing a new Call of Duty game every year.

Glen Schofield served as a co-director on many of the franchise’s entries, and goes in detail about how intensively he researched the subject material for creating the games. He argues that fans think that developing a new Call of Duty is as simple as pressing a few buttons on a machine, and a new game pops out every year.

As transcribed by VGC, Glen states, “People nowadays [think] a Call of Duty is… you know, just put it through the grinder and another one will come out. They don’t realise how much work goes into making a Call of Duty game. There’s just a ton of research.”

“You’re working with experts – I studied World War Two for three years. I worked with historians. I spent eight days in a van in Europe going to all the places that were going to be in the game. I shot different old weapons. All of these things that you have to do when you’re working on a Call of Duty game.”

“And, you know, to become an expert – we worked with Navy SEALS and Delta Force people to learn [the] tactics and techniques and get them into the game, right? You had to learn about the Special Forces from different countries like England and France and Spain and Italy and all that, because they were all in the game. So, a lot of learning, constantly reading, constantly watching videos and constantly working with experts.”

Game development isn’t an easy task, even with the massive financial backing that a publisher such as Activision provides. However, this doesn’t excuse the fact that Call of Duty is being extensively milked, as there’s always the pressure to release a new game every year. With Call of Duty: Warzone being a live-service title that requires maintenance and updates alongside the full-priced annual release, many of Activision’s subsidiaries have been reduced to support roles to keep oiling the Call of Duty machine, with the most recent example being Toys for Bob.