ExoMecha Gameplay Trailer is Full of Explosive Action, Out in August

The free-to-play shooter shows off some high-octane action. 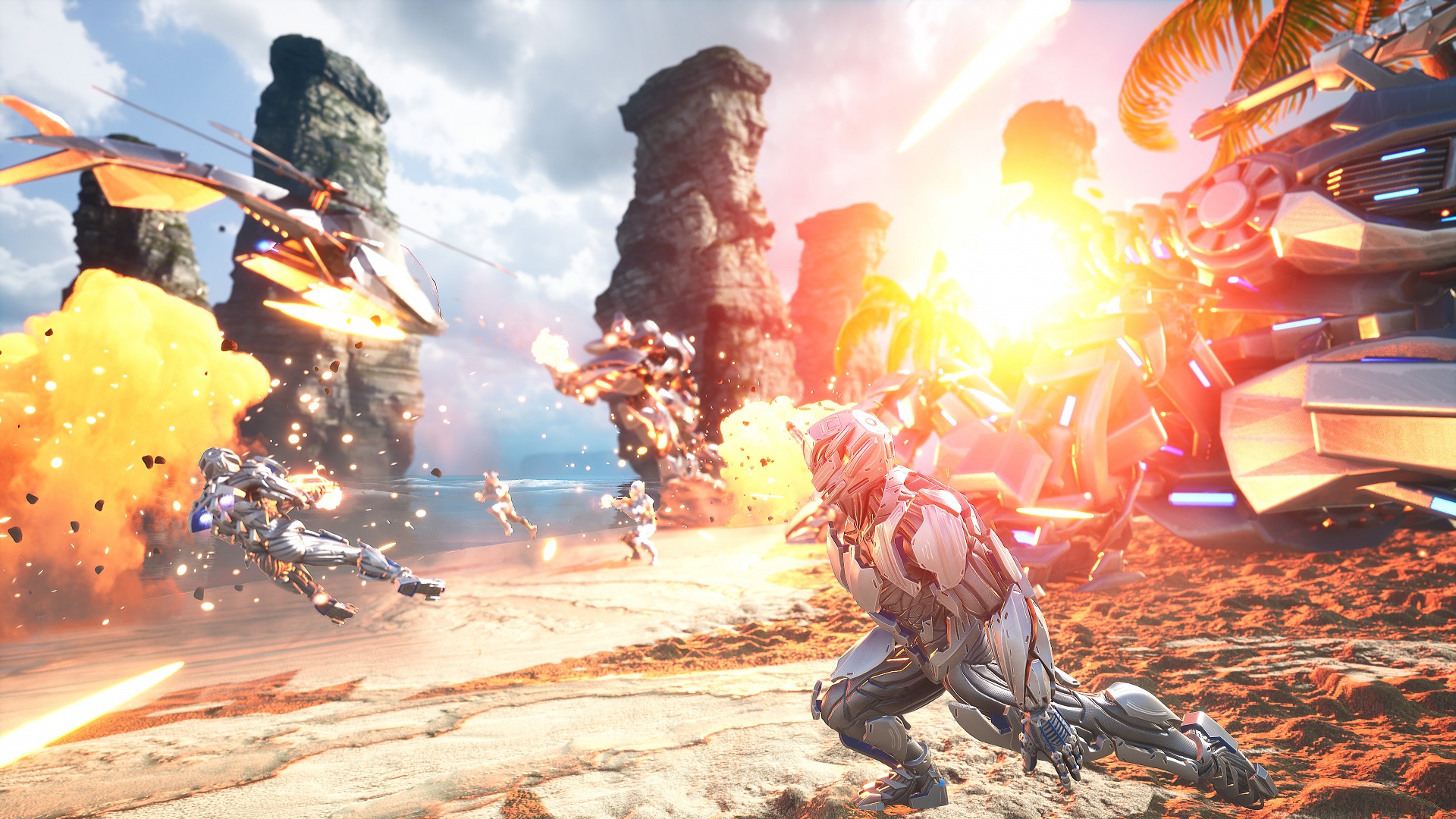 TwistedRed’s free-to-play multiplayer first person shooter ExoMecha was announced a little under a year ago, and as interesting as it looked, we haven’t really seen a whole lot more of the game since then. At the Xbox indie showcase, however, we got a pretty solid look at what the game is going to have on offer in terms of gameplay.

The trailer’s full of some pretty high-octane action, and from underwater combat and a grappling hook-type tool to vehicular action and more, there’s plenty that’s going on in here. It’s also worth mentioning that ExoMecha is looking really cool from a visuals perspective- here’s hoping the final game boasts this same level of visual fidelity. Check out its trailer below.

Meanwhile, the trailer also confirms that ExoMecha will be launching in August of this year, so it won’t be too long before players can dive into the shooter. When it launches, it will be available for Xbox Series X/S, Xbox One, and PC.