The metroidvania title will be releasing for PC via Steam and the Epic Games Store some time next month, it's been announced. 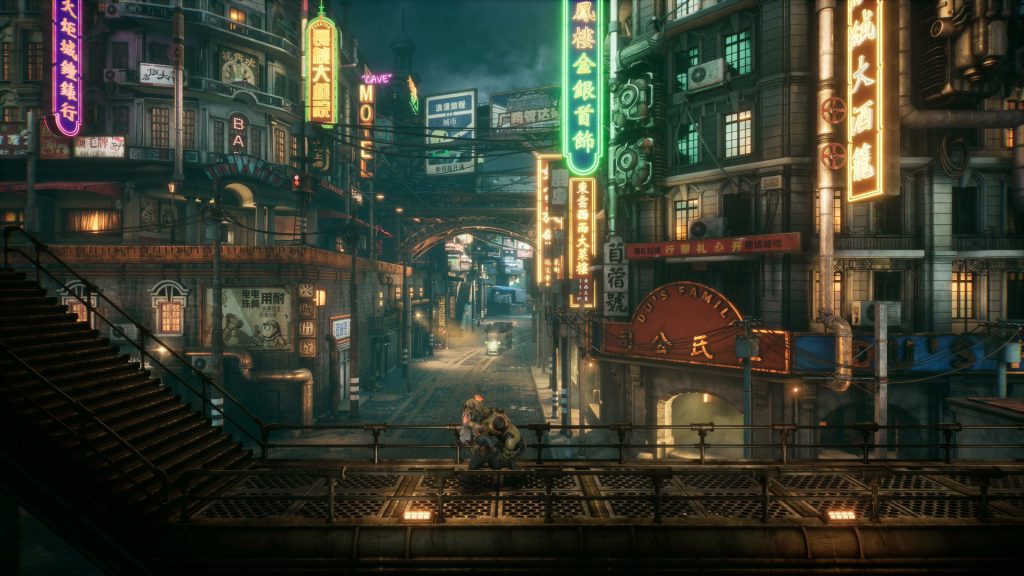 TiGames and Bilibili’s metroidvania action-platformer F.I.S.T.: Forged in Shadow Torch launched for PS5 and PS4 earlier this month, and has been generating plenty of buzz since then, with many praising the game for its solid exploration, aesthetic, world design, and more. Though it is current a PlayStation console exclusive, a PC version has also been confirmed for a while, and now we know exactly when that will be releasing.

It’s been announced via the game’s official Twitter page that F.I.S.T.: Forged in Shadow Torch is releasing for PC some time in October. It will be available via Steam and the Epic Games Store. An exact release date hasn’t been announced, but we’ll learn more about that in the coming days.

Today we came with another big announcement: PC versions will be available in October on @Steam and @EpicGames , can’t wait to meet our PC fans! pic.twitter.com/A5oNnljnCB