Launches on September 22nd for R 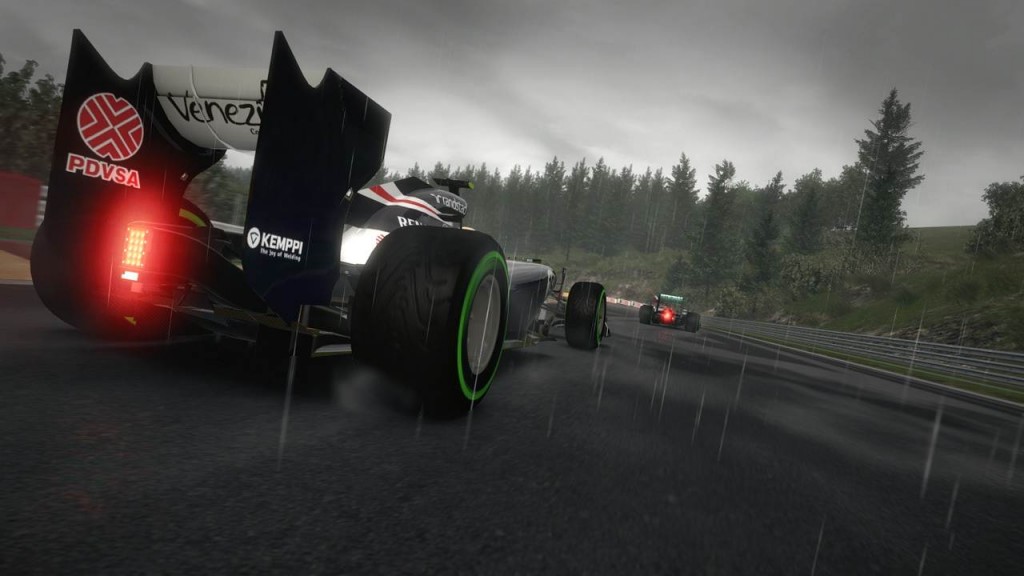 Reliance, an Indian company, had acquired a large share in Codemasters, which you probably know about. They will also be distributing F1 2012 in India, which will be released later this year for the PS3, Xbox 360 and PC.

The pricing has been revealed as well, and it will cost Rs. 2799 for the console versions and Rs. 999 for the PC version.

Sweta Agnihotri, COO, Reliance Home Video and Games, said, “Formula One game has a huge fan base across world and Codemasters’ Formula One games are a landmark release in the gaming calendar – this year is no different. Formula One is the pinnacle of motorsport and one of the most popular sports in the world, and I am sure gamers will enjoy the new modes and tracks in the game.”

Speaking on the partnership, Hal Bame, Vice President, Distributor Territories and Emerging Markets, Codemasters said, “India is a key growth market for us and Reliance Home Video & Games have one of the strongest distribution networks in India.

“With this association, and the love of Formula One in India, we feel this is the perfect formula for success in a market which will have growing importance to all gaming companies in the coming years. With F1 2012’s wealth of new and exciting features, such as Champion’s Mode, the new Austin F1 racing circuit in the USA, Young Driver Test and more, we feel there’s never been a better game to reach out to the millions of gamers and Formula One fans in India.”