That is one thorough makeover for the new consoles. 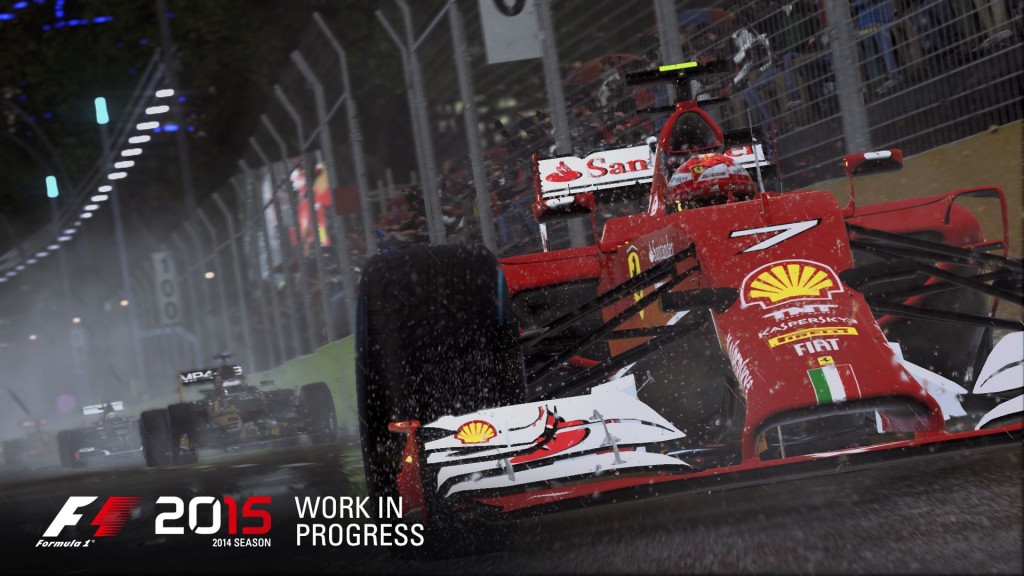 Last year, Codemasters released F1 2014 for the Xbox 360 and PlayStation 3, but they also promised that they would be following this up with a release on the Xbox One, PlayStation 4, and PC, taking the extra development time to utilize all the resources and tools that these more powerful systems provided them with.

Today, they announced that the ‘next gen’ F1 2015 will be releasing in June this year. Developed using a new engine, the game will include improved handling and physics for all vehicles and parts attached to said vehicles. It will also feature some neat ‘gimmick’ features, such as the ability to use Kinect or the PlayStation Camera to interact with your in game driver using voice commands.

“F1 2015 marks an exciting new chapter for Codemasters and Formula One; it’s a shift in direction for the game series, on new formats and our brand new game engine, with the game set to be released earlier in the season, launching this June,” said game director Paul Jeal.

“The handling is a vast improvement from our previous games. In particular our new tire model is a superb step forward towards realism, you can now experience the changes in grip caused by temperature changes, wear, car set-up, debris and weather conditions.

“The new Force Feedback system adds to the feeling of connection with the car and track surface.

“With the second race of the 2015 FIA FORMULA ONE WORLD CHAMPIONSHIP this weekend in Malaysia, the team is busy modeling the new 2015 cars and drivers in readiness for the game’s summer launch.”

The game launches June 12. Stay tuned to GamingBolt for more coverage and information. 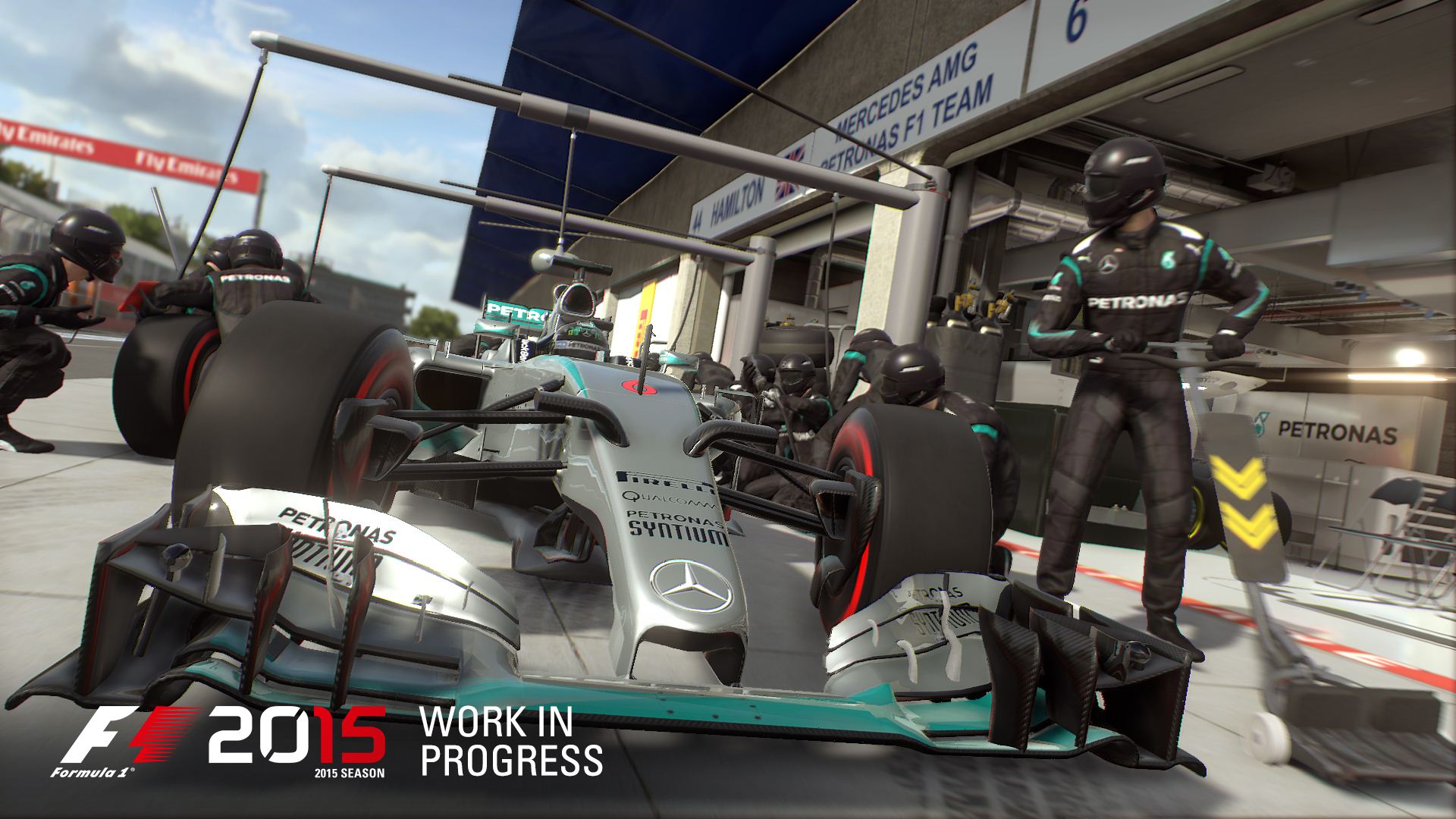 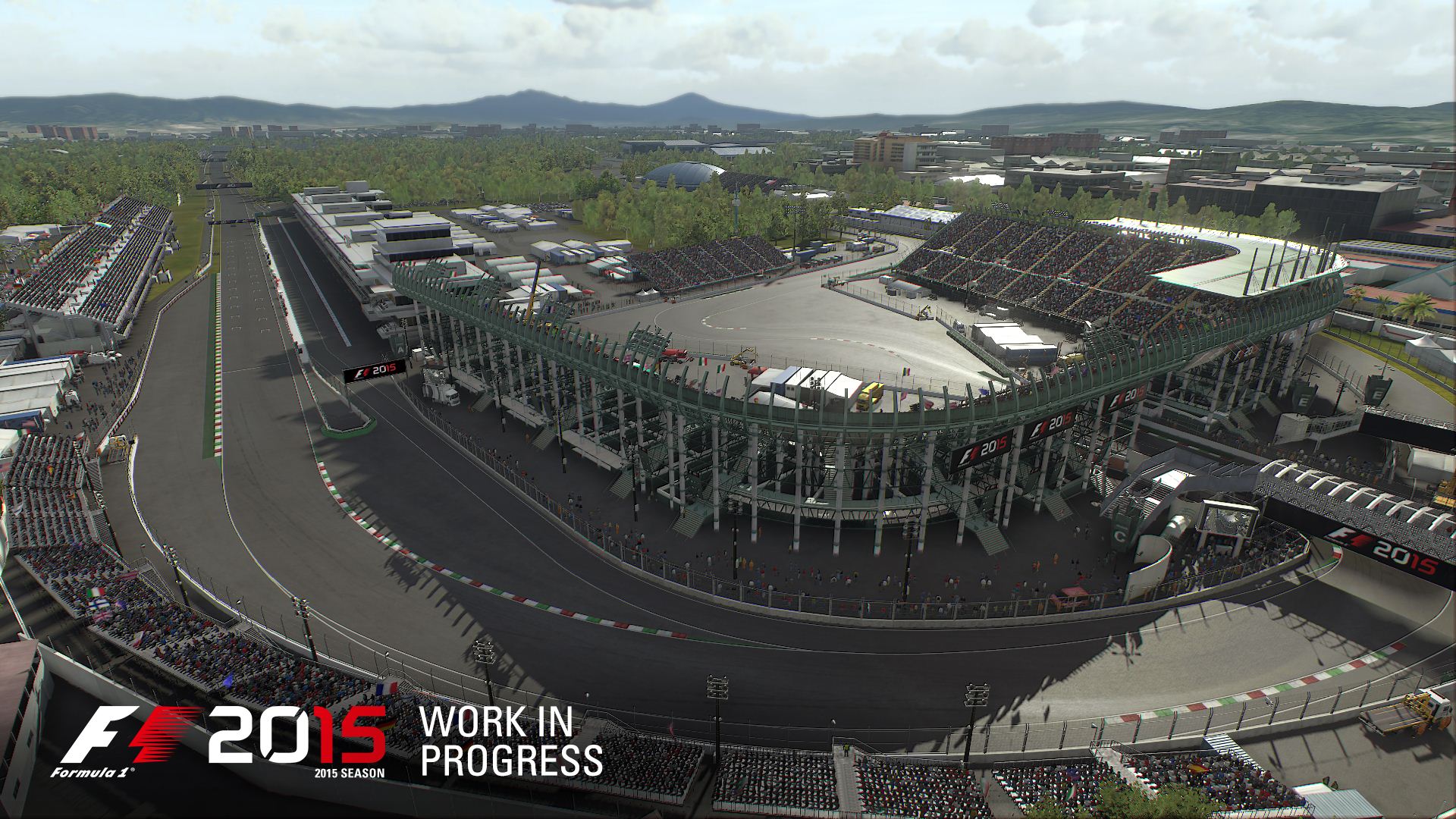 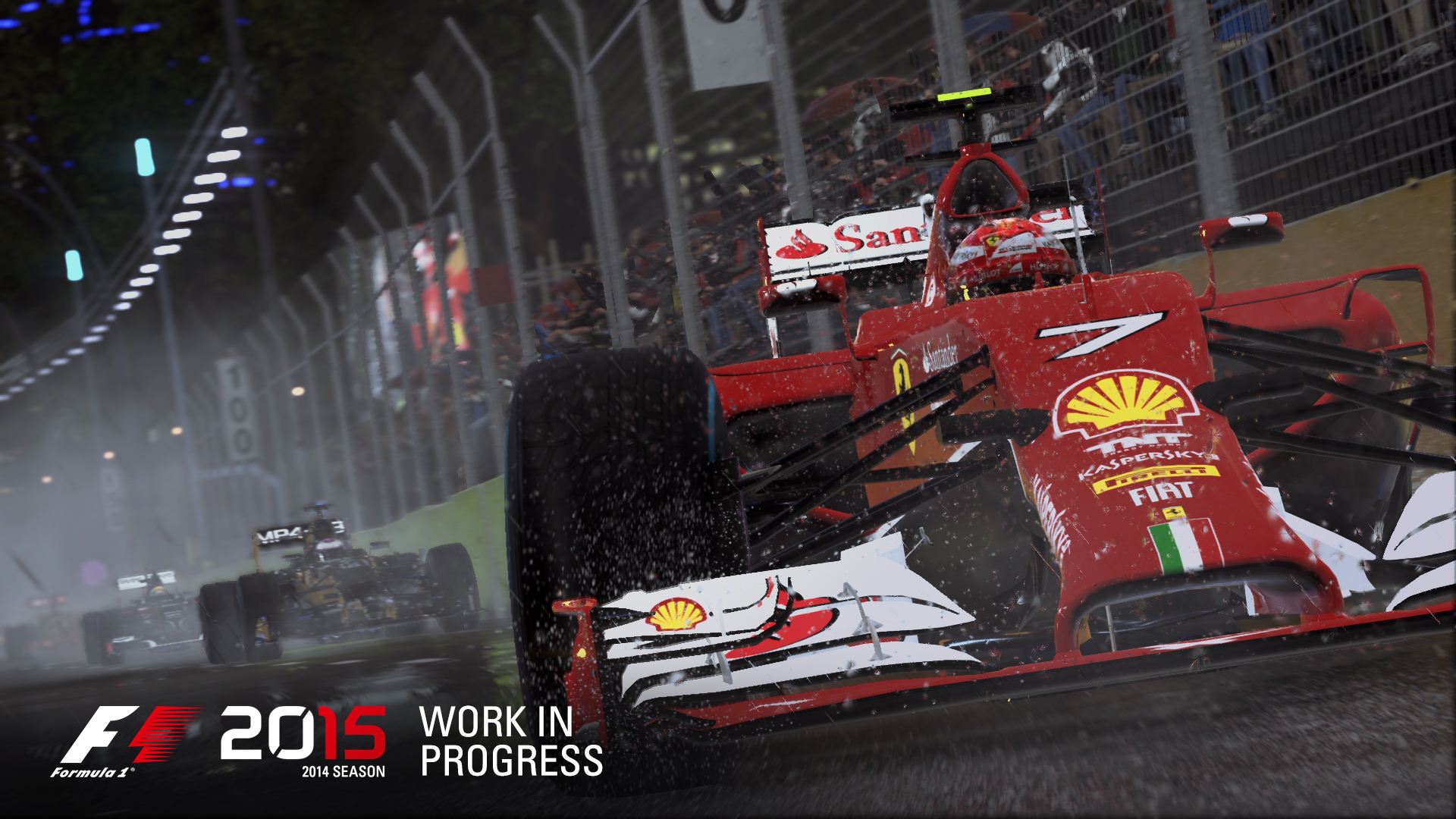 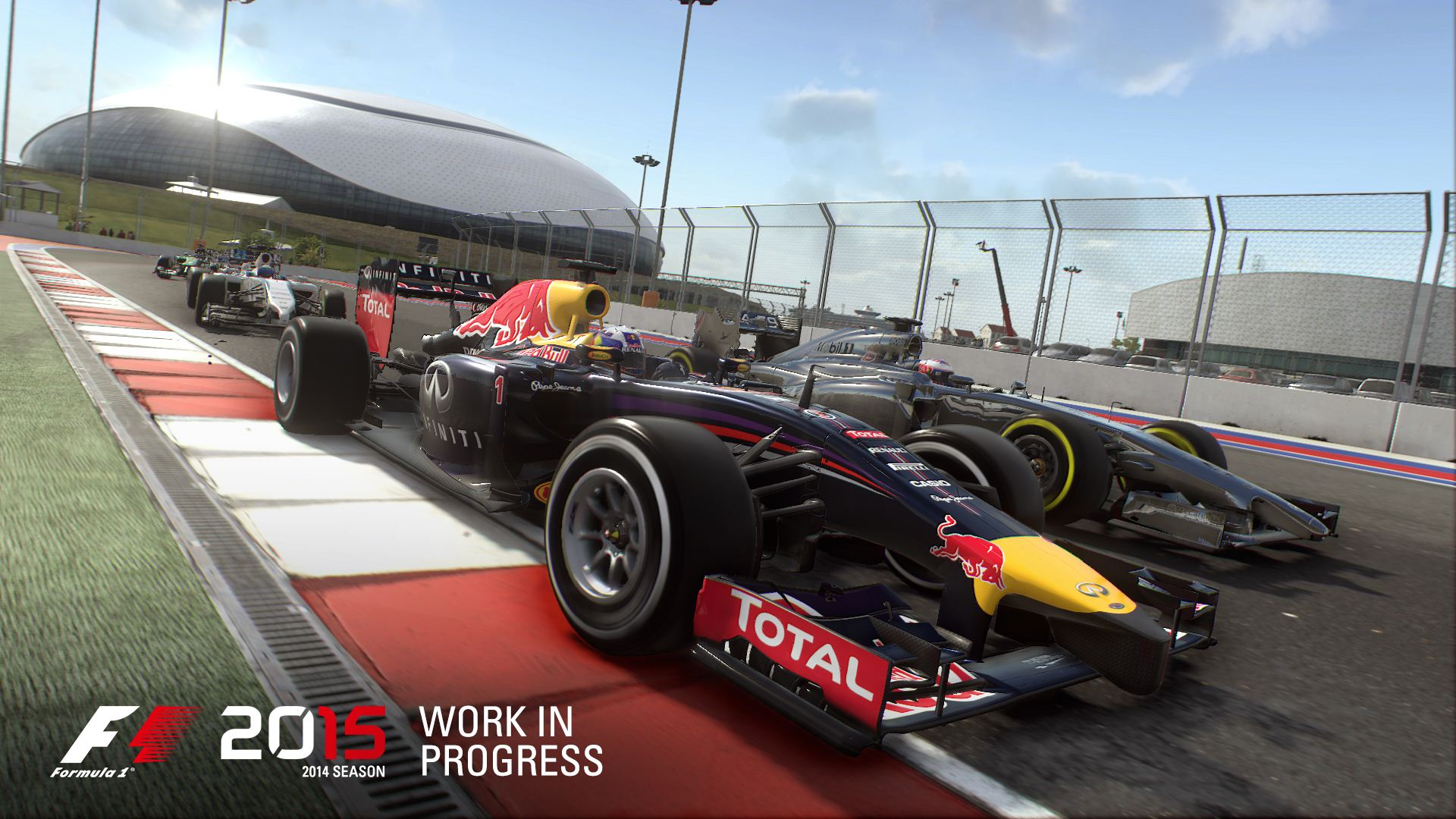 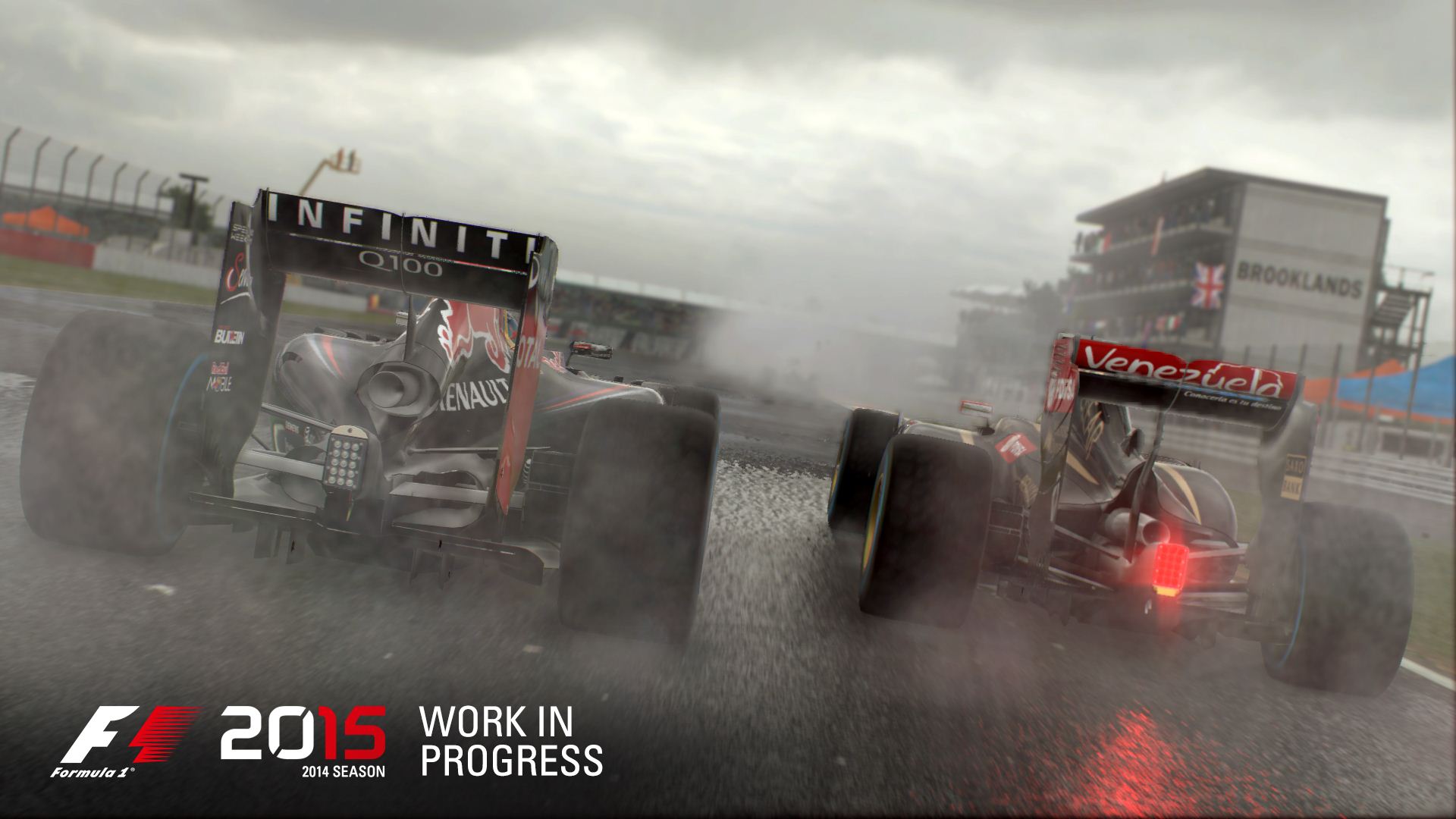