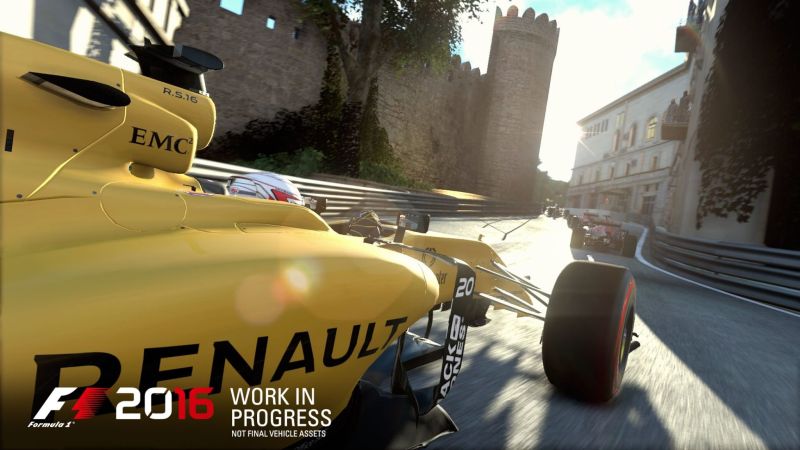 F1 2016, this year’s entry by Codemasters in the long running F1 series of video games, continues to sound better and better- Codemasters have now confirmed, for example, that the game will have a Multiplayer Championship mode, to allow up to 22 racers to compete against each other over the course of an entire F1 season- a pretty cool merging of the video game with its real world license.

Announcing the feature, Codemasters said: “We’re very happy to be announcing that F1 2016 will feature multiplayer championship, a brand new game mode that allows up to 22 players to compete against each other over the course of a season. This new mode allows you to race as team-mates or to battle it out as different teams, as well as offering great possibilities for league play. Championships are, of course, saveable, so you can fight it out over the course of many weeks.”