There’s some uncertainty right now around when the Formula One 2020 season will begin, which is also the case with most other sporting events in the world, but fans of the sport will have something to keep them busy, with Codemasters’ F1 2020 still on track for July 10. Year after year, the racing sim series has been going from strength to strength, and it stands right now as one of the most consistent annual franchises in the industry. It goes without saying, then, that many people are excited to get their hands on the game, and with its launch coming up soon, in this feature, we’ll be going over some key pieces of info you should know about the game. So without further ado, let’s get started.

As the exclusive holders of the F1 license for video gams, Codemasters always go all-in on authenticity in their annual F1 releases, and as is the cas with any licensed sports title, that begins, first and foremost, with the inclusion of licensed teams. F1 2020, much like its predecessors, will include all licensed teams and drivers from the Formula One 2020 season, which includes a total of 10 teams and all of their drivers. 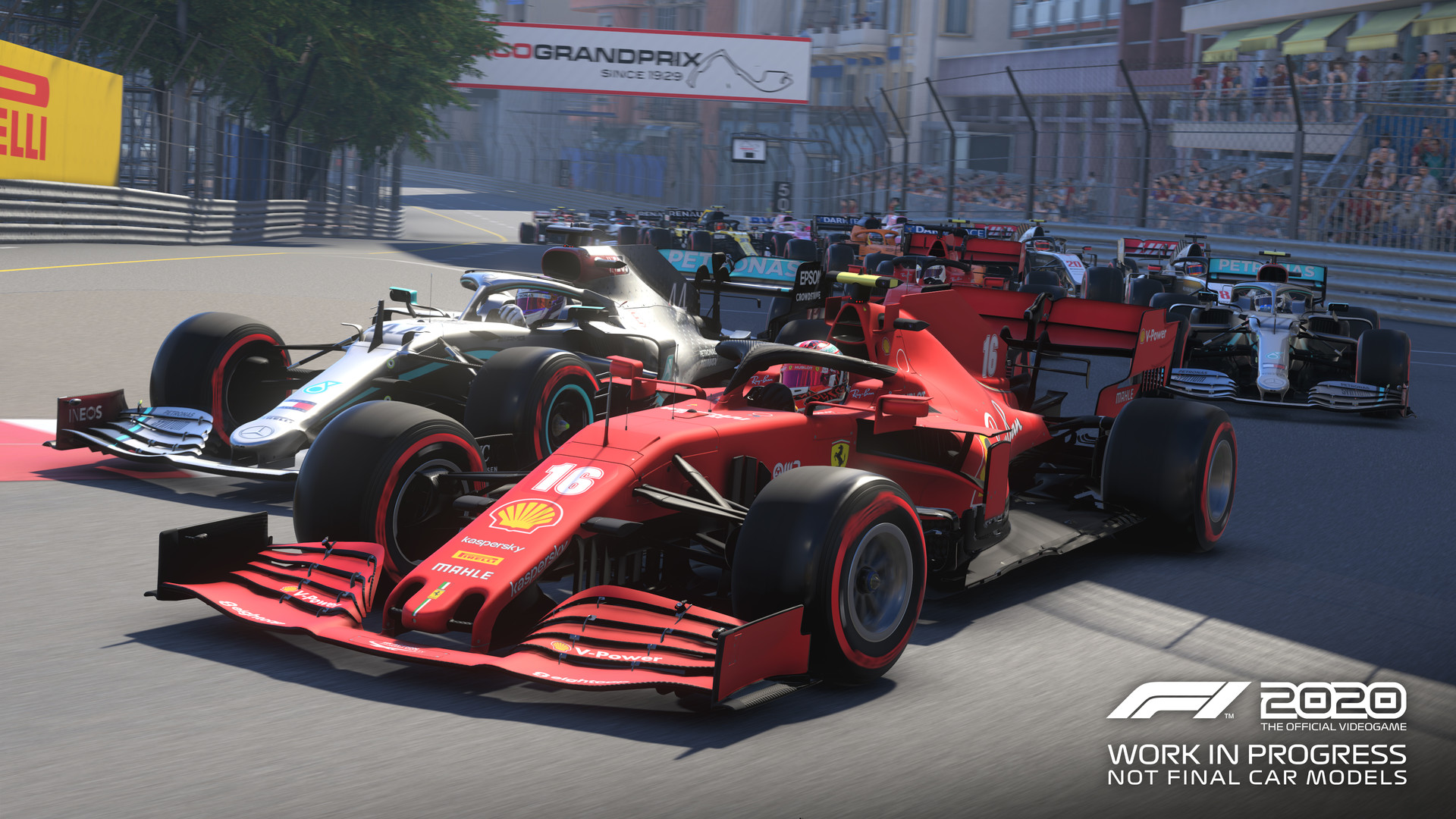 The 2020 Formula One season was originally scheduled to have a total of 22 circuits, but a few of those, sadly enough, got cancelled due to COVID-19. With F1 2020 though, Codemasters are following the schedule that was originally set for the season, which means all 22 circuits are included. This also includes Circuit Zandvoort and Hanoi Street Circuit in the Netherlands and Vietnam respectively. Both these circuits are new to the championship. 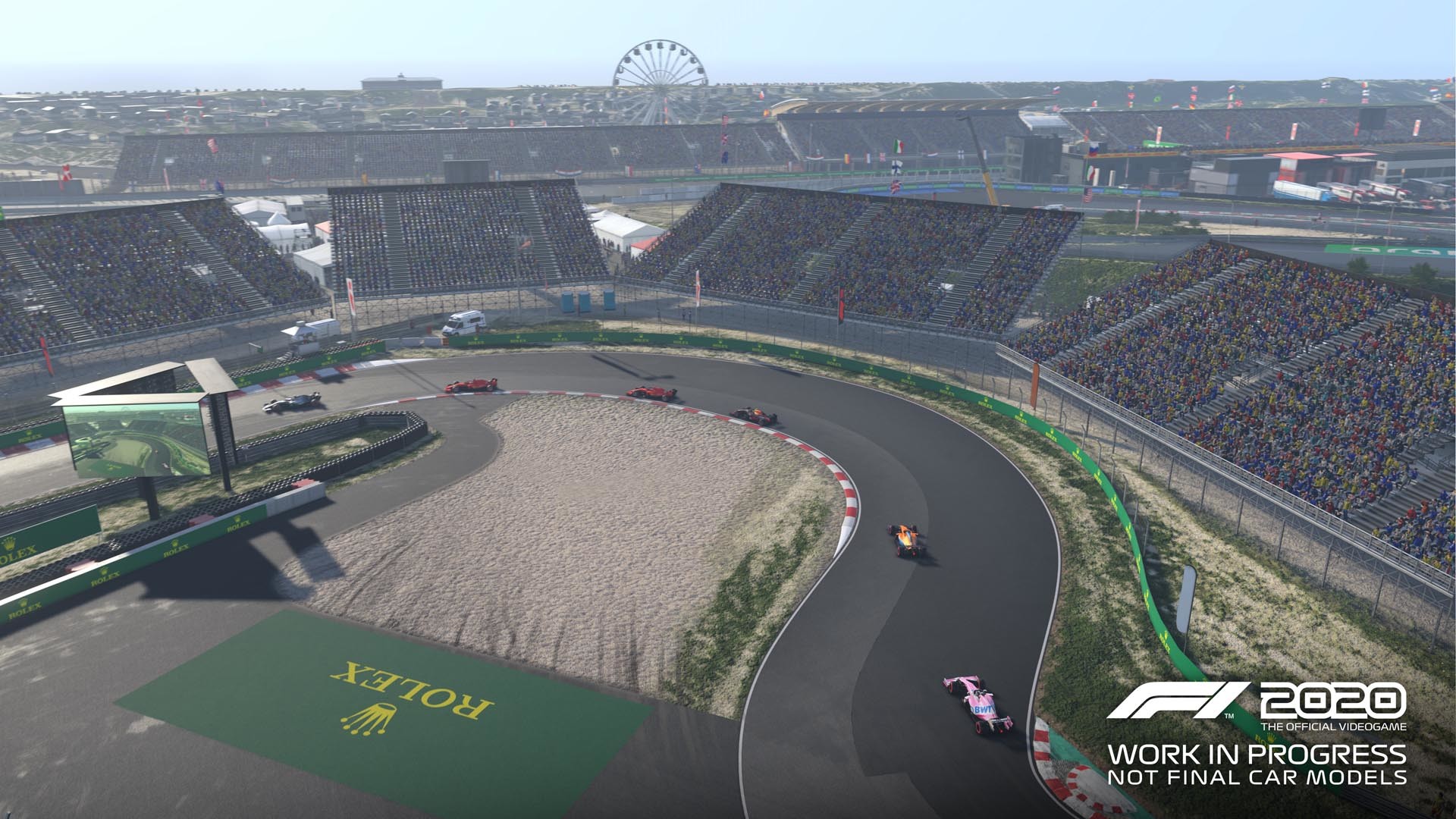 Codemasters have been making some steady improvements to their career mode over the last few years, with last year’s F1 2019 being the most significantly improved, and F1 2020 promises to bring some more improvements. The career mode (which, by the way, will have no story of any kind) will take place over the course of 10 years- and yes, it will still include Formula 2. 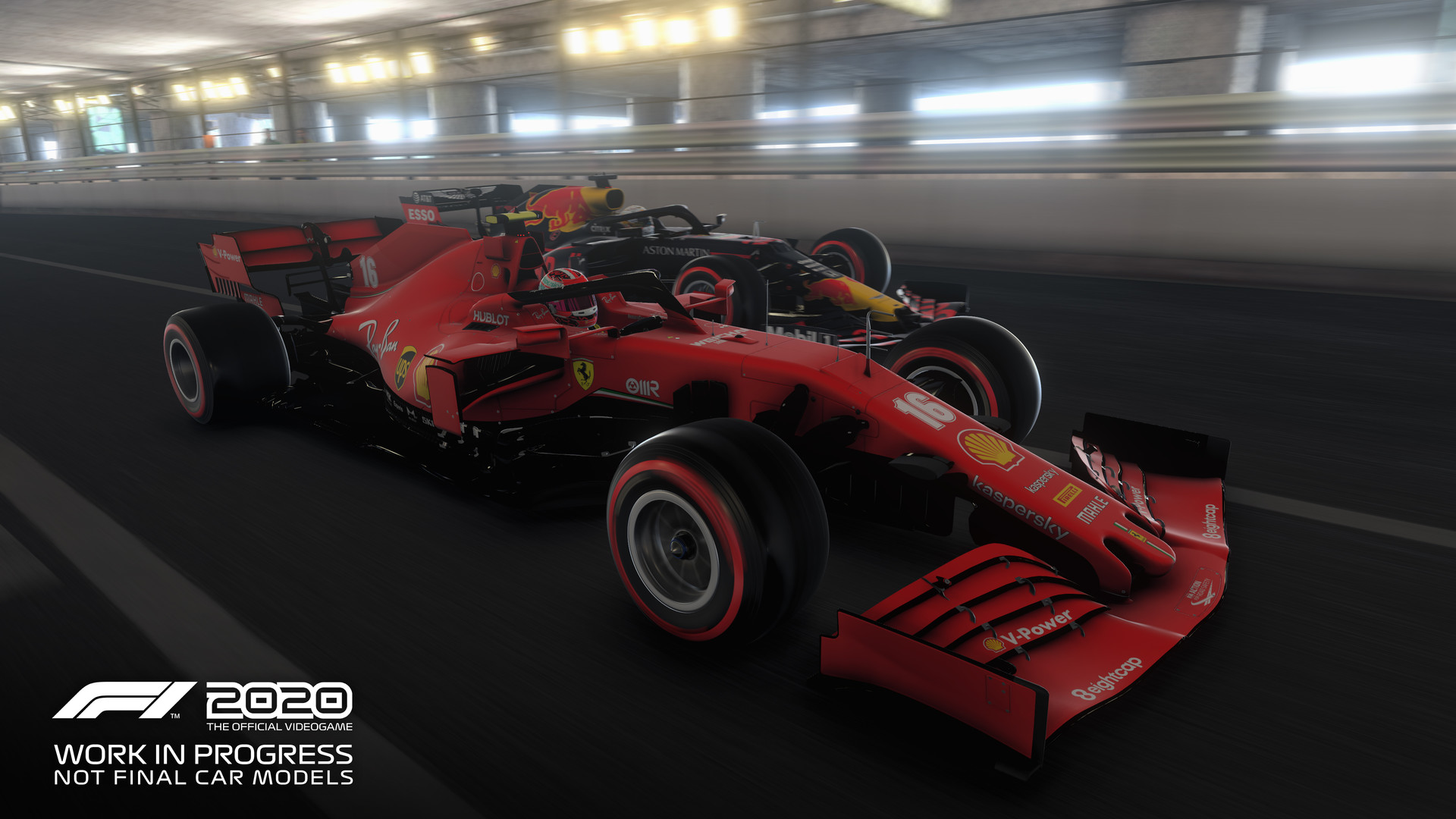 As we mentioned, Formula 2 will be featured in F1 2020, just as it was in F1 2019, but fans of the series will be happy to know that it will be featured much more heavily this time- if you want it to, that is. While you can just have a half-length Formula 2 season similar to F1 2019, this time, the game will also give you the opportunity to opt for the full-length season as well. 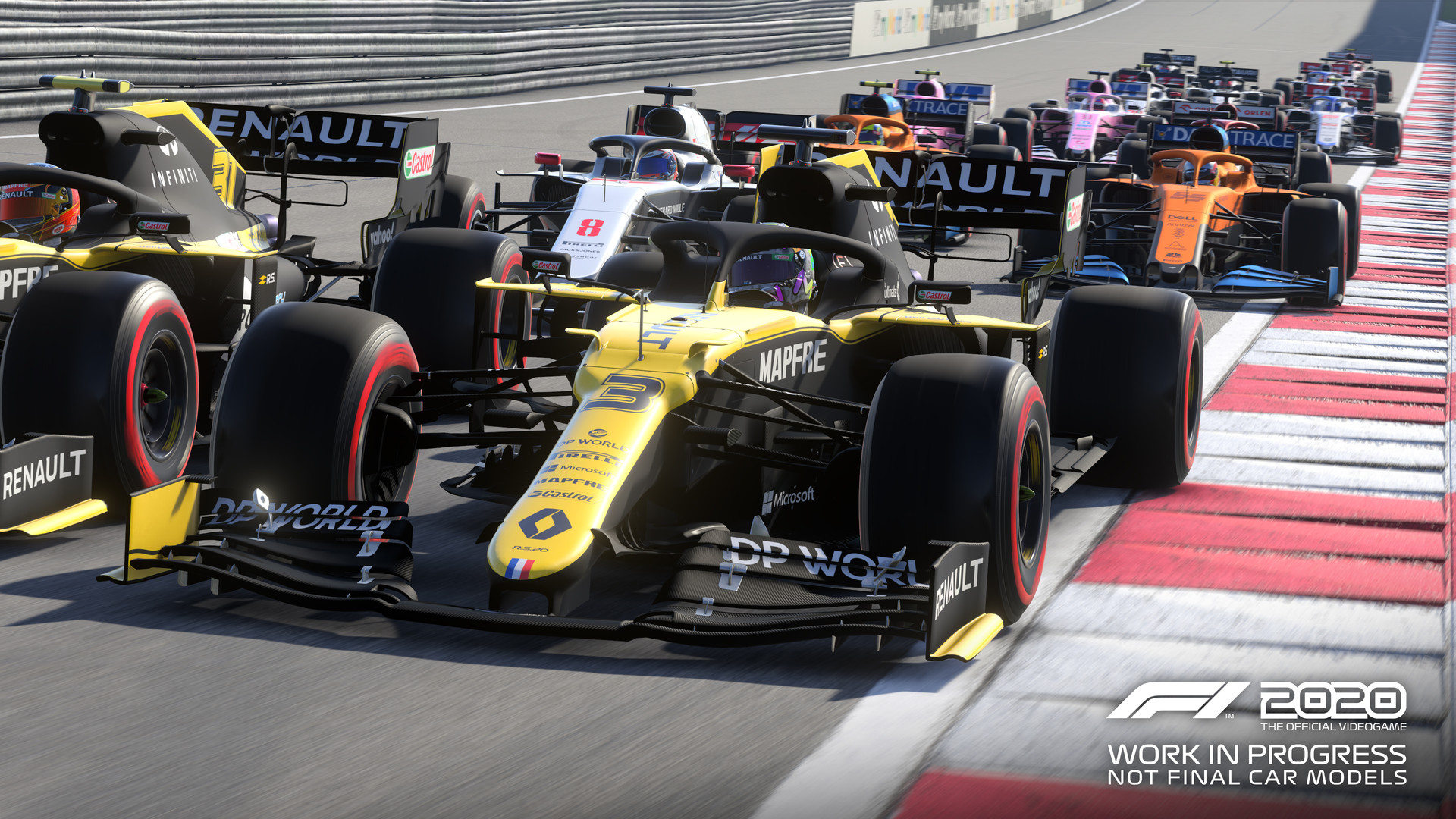 Season length is something you will be able to customize to your liking on  macro level as well. Every season, you can decide how long you want the F1 calendar to be. You can opt for the full 22 races if you wish, but you will also have the option for a season of 16 races, or an even more truncated season of 10 races. While doing so, you’ll be able to pick which tracks you want in the season. 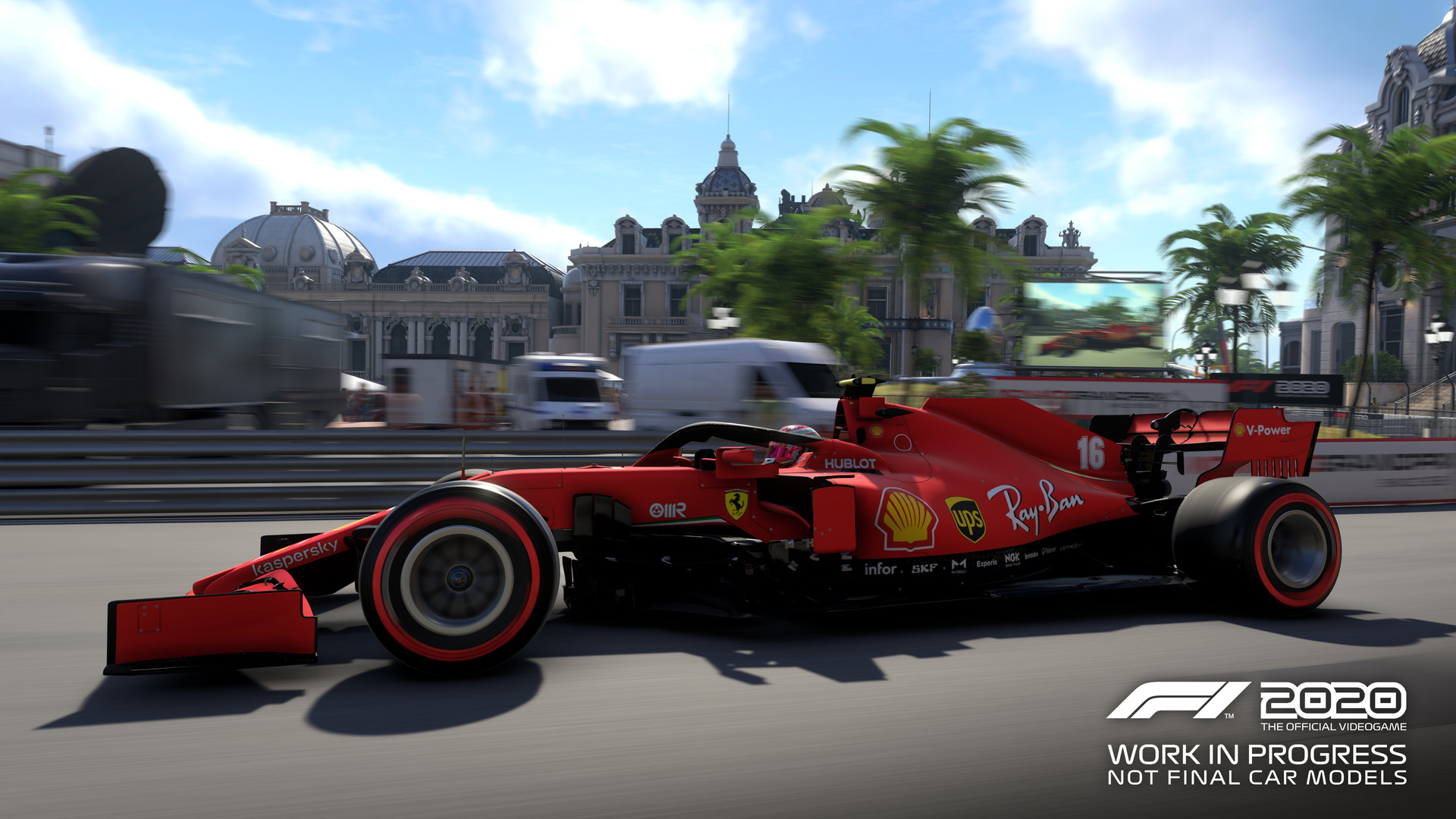 If you’ve played DiRT 4 or the DiRT Rally games, you’ll be familiar with the MyTeam mode. This year, Codemasters are adding that to F1 as well. In MyTeam, you create your own team, create your own driver, choose sponsors and engine engine suppliers, build facilities, and manage your team and take it to the top over the course of several years as the eleventh team on the grid. The level of agency and customization this promises is an exciting prospect for fans of the series. 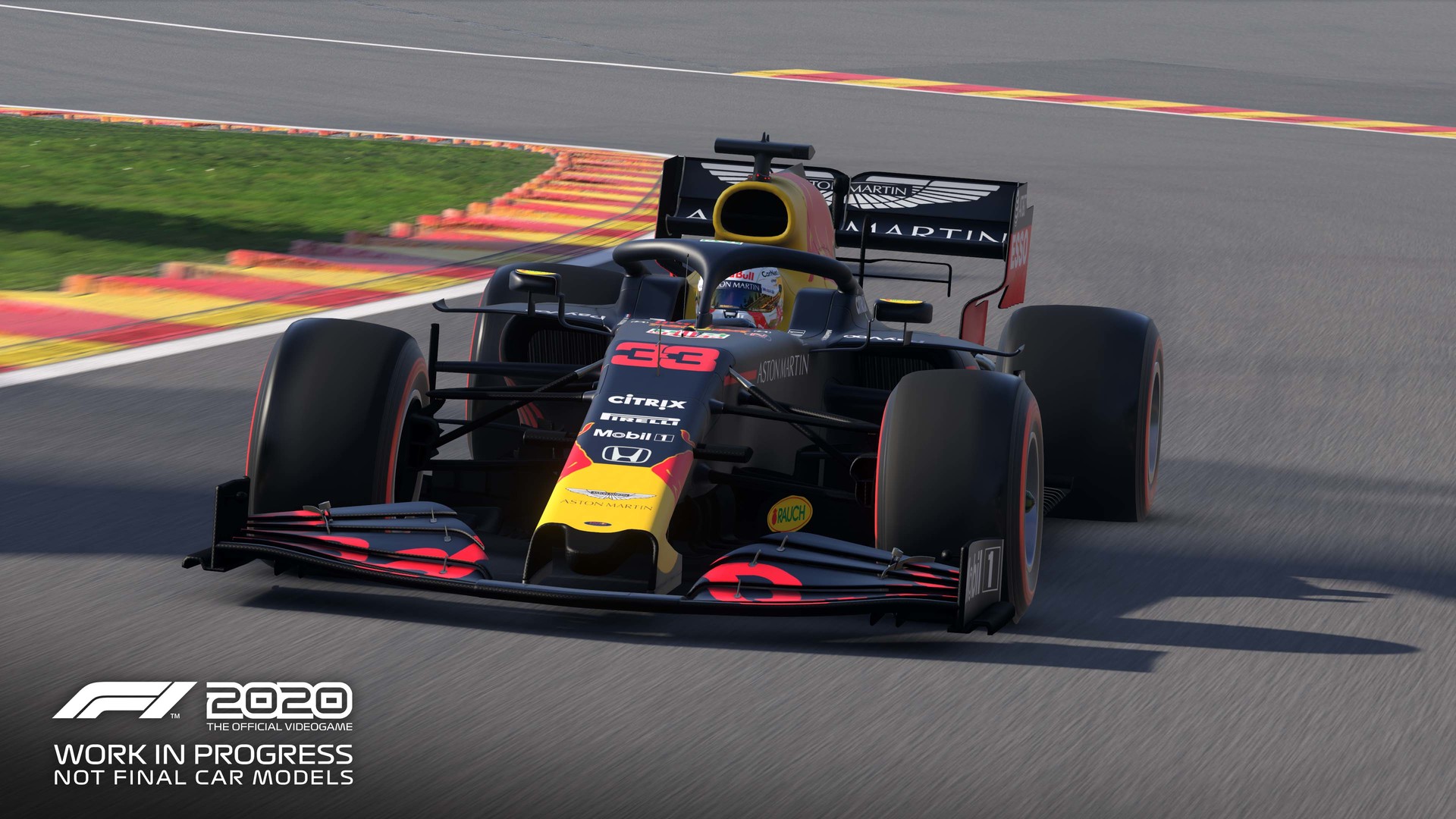 To add to the authenticity of the whole experience – and there’s no shortage of that as it is – F1 2020 will also see drivers retiring (F1 drivers, at the very least) in both the career mode and MyTeam. This means you won’t be racing against the same drivers in the later years of both modes as you were when you were just starting out. 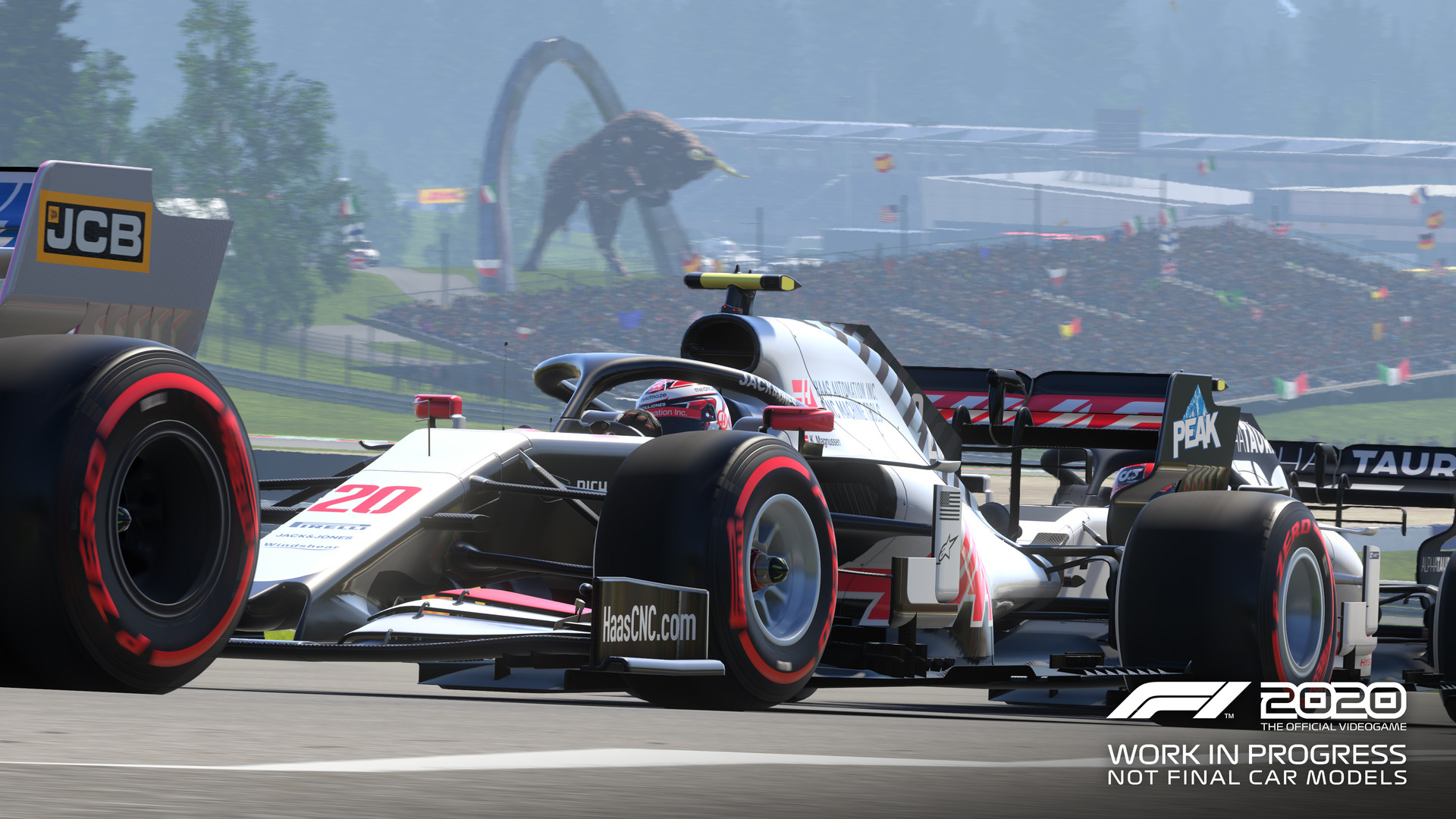 As is the case with every new F1 game, Codemasters are going to continue to finetune the gameplay in F1 2020 in a bid to present players with even more realistic mechanics. Many things are being tweaked. Among these are brakes, which, thanks to an overhaul, will have shorter and more realistic stopping distances. Traction control also sees a shifting balance, while throttle, too, is going to be smoother. 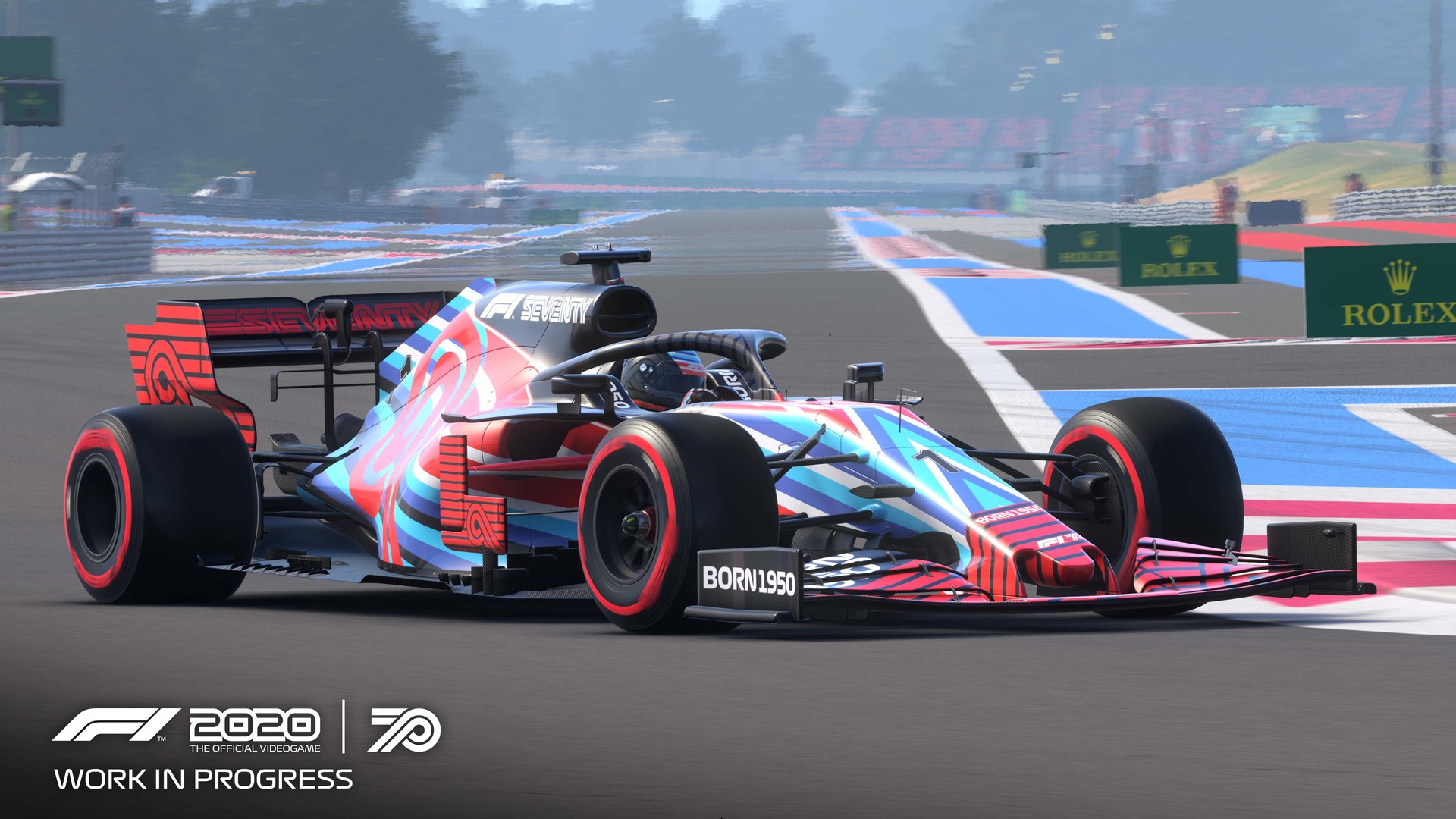 Another interesting new change being made in F1 2020 is to ERS, which will see some changes in its execution as compared to past games. More specifically, to bring the system more in line with the real thing, ERS will now be managed by the AI, instead of being in complete control of the player. ERS will be programmed by the team, and reacting to what the player is doing, it will let the driver know where it can be used for additional power. 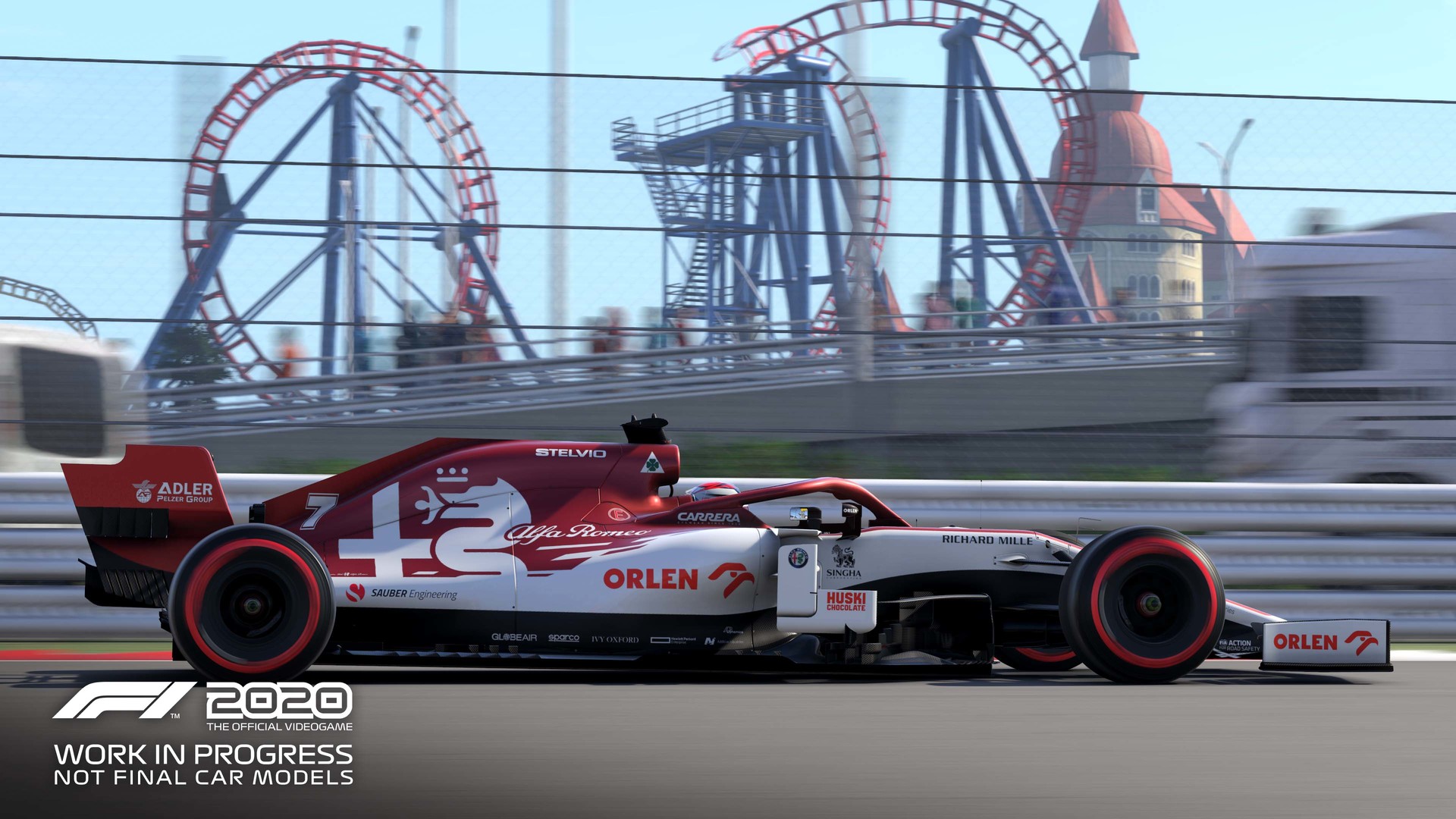 One of the unique challenges racing sims face is a barrier to entry- while their drive for authenticity endears them to millions who are fans of the genre, those who aren’t as invested in it find these games quite challenging. F1 2020 is by no means easing up on its ambitions to be the most authentic racing sim out there, but like its predecessors, it will include plenty of customizable difficulty options. This should allow players to tweak things as they see fit to suit their style of play. 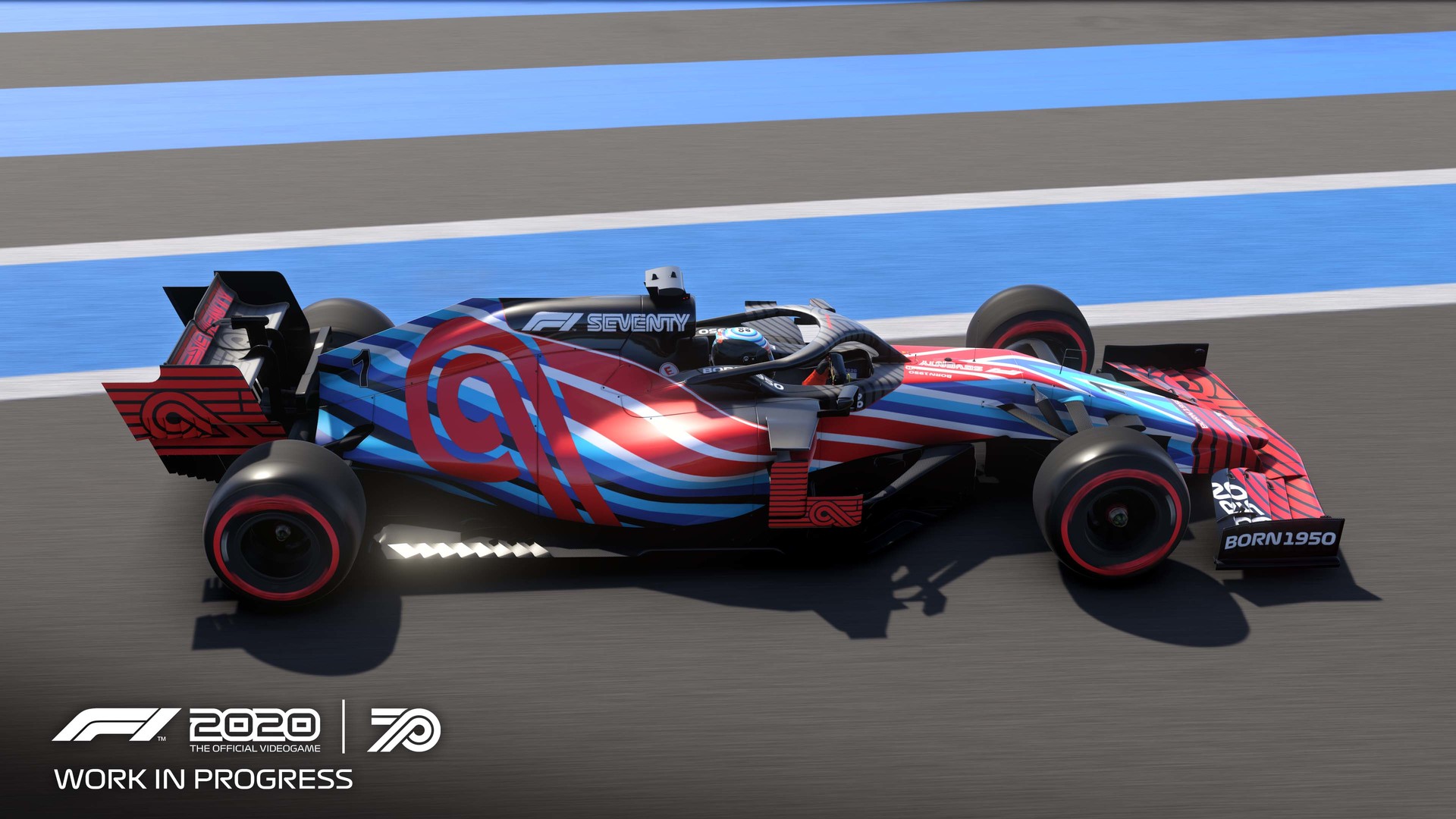 Split-screen multiplayer has been missing from the F1 series for a while, but fans of the series will be happy to know that Codemasters are re-introducing it with F1 2020. For the first time since F1 made the jump to the PS4 and Xbox One console generation, two players will be able to race each other locally in split-screen play. 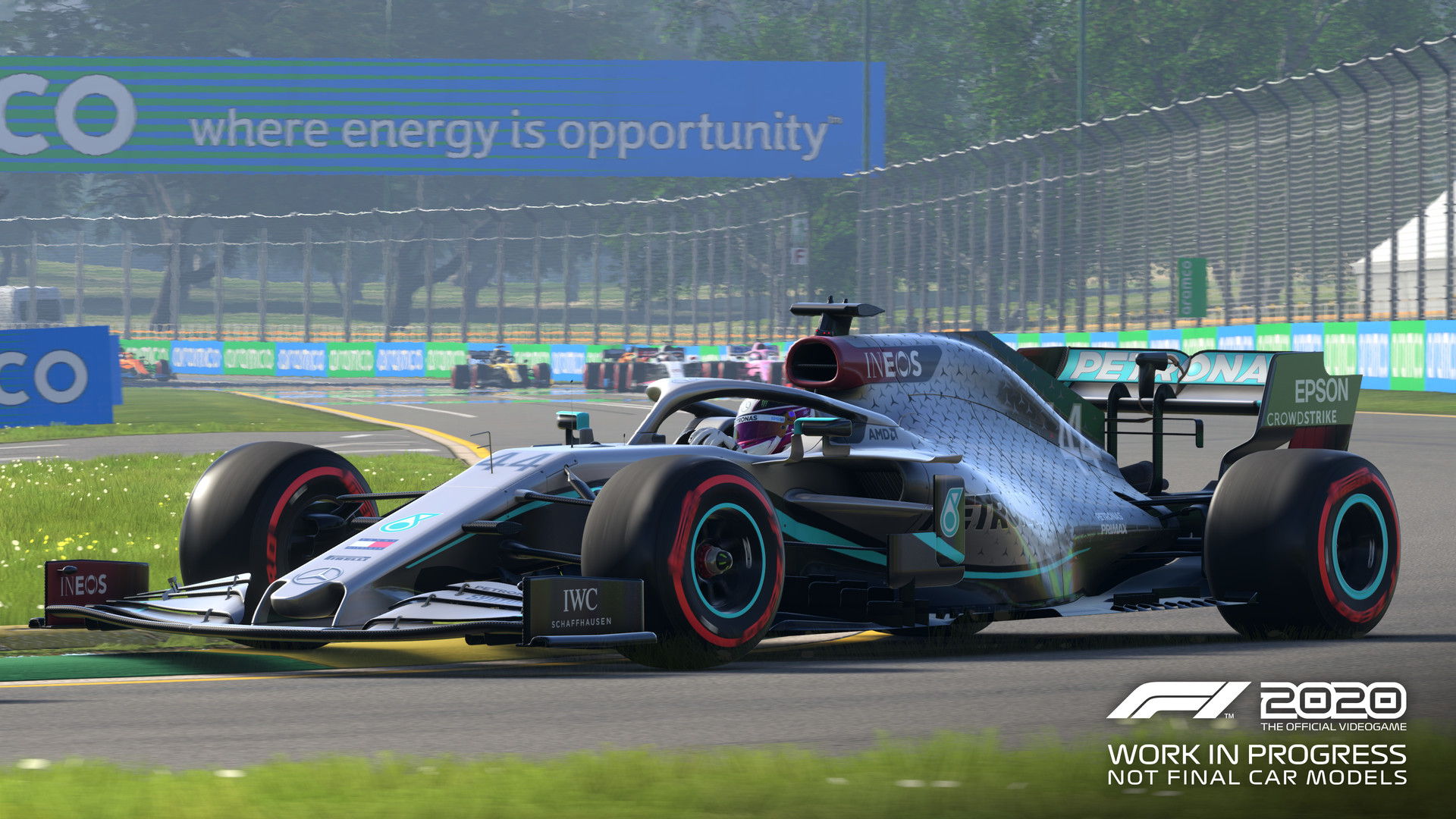 Classic cars have been a fan-favourite feature in F1 games for the better part of a decade now, so it’s no surprise that they will be returning in F1 2020. Codemasters have confirmed that well over a dozen classic cars will be included in the game, including the likes of the 2010 McLaren MP4-25, the 2004 Ferrari F2004, the 1992 Williams FW14, and more. 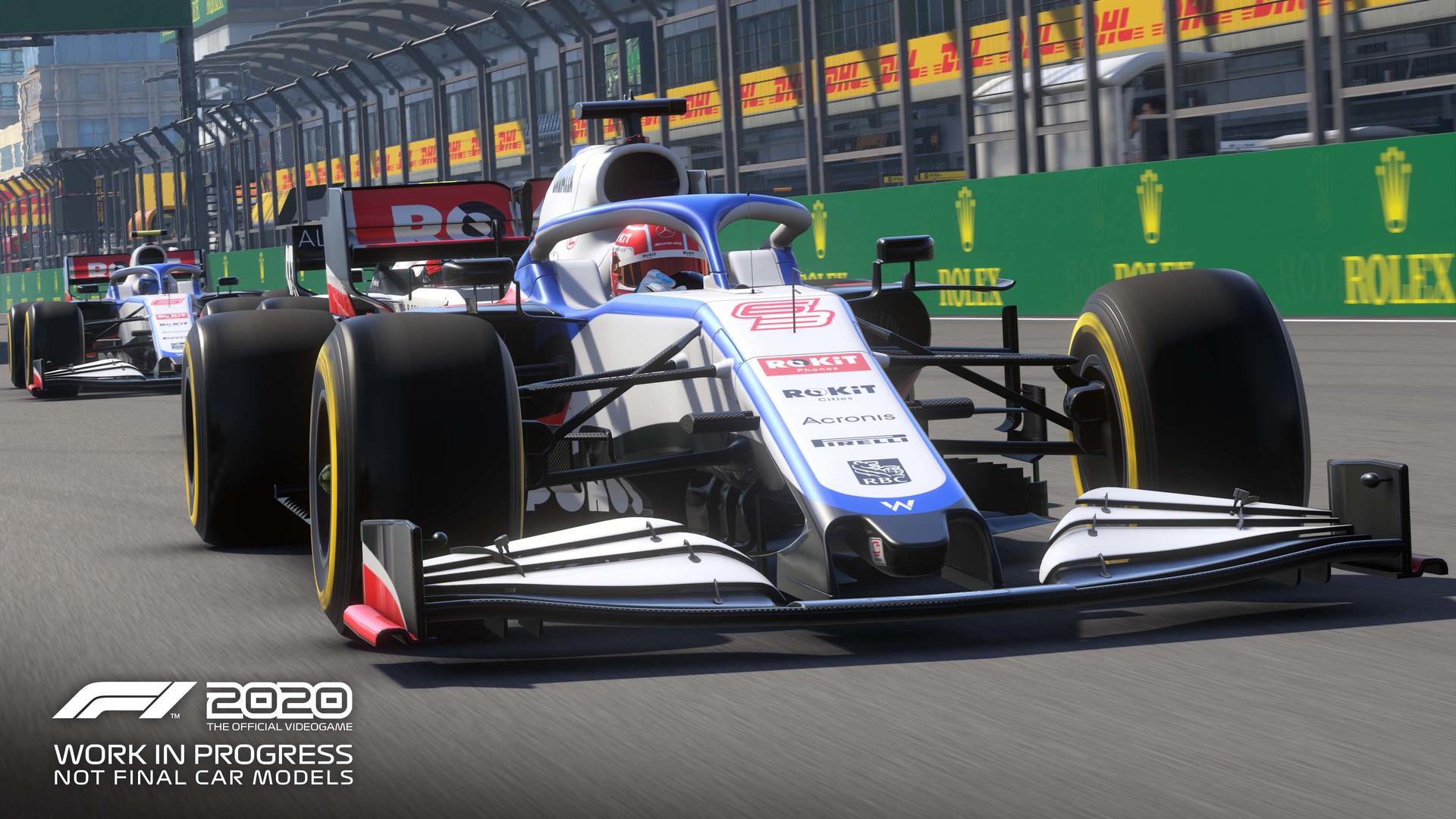 While Career Mode and the newly introduced MyTeam will no doubt be the place where F1 2020 players spend the bulk of their time with the game, as is always the case with F1 entries, there will be plenty of ancillary secondary modes to enjoy as well. These include Time Trial, Grand Prix, and Championships. 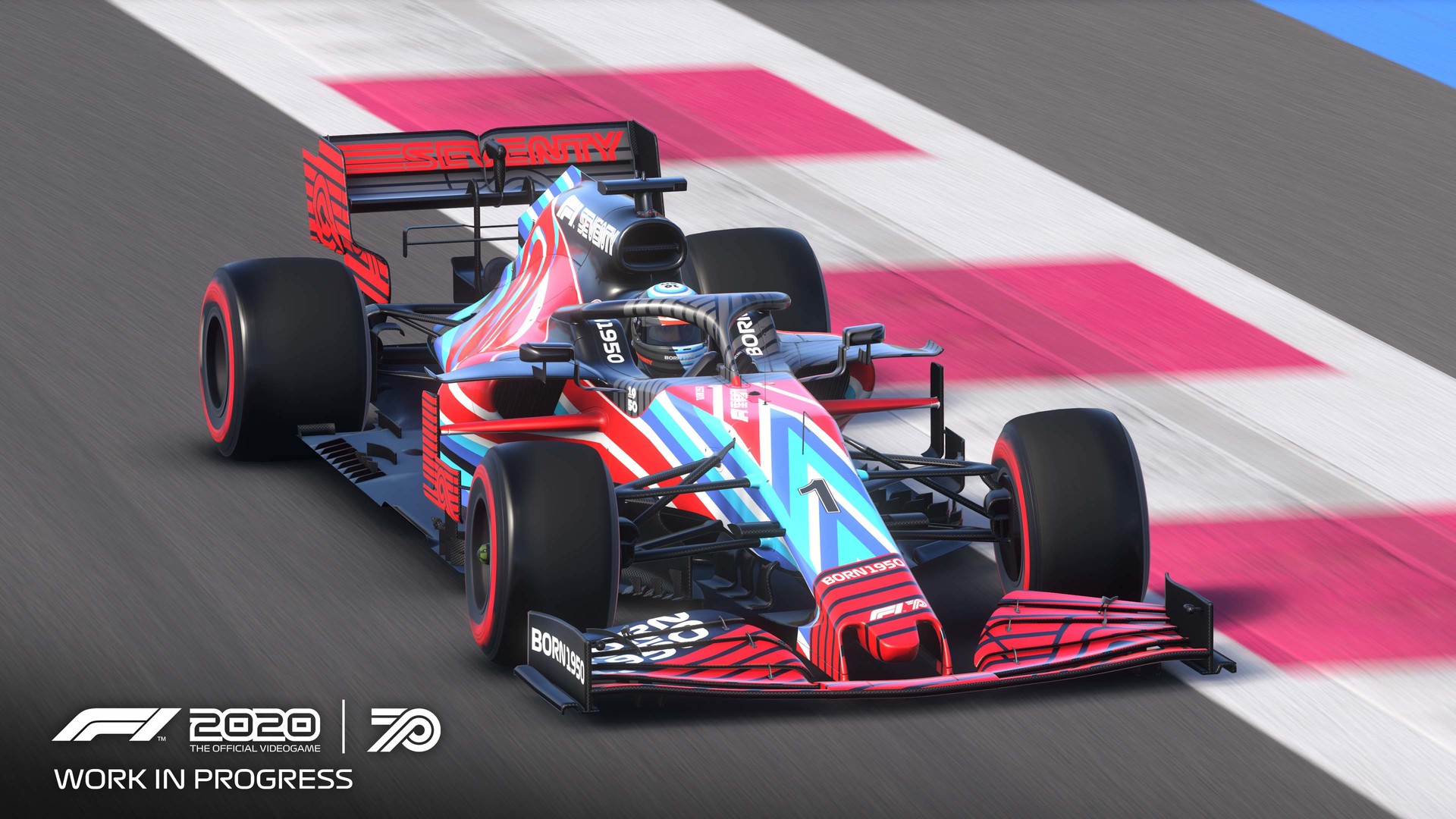 Competitive online racing is also a huge deal in the F1 community, and there will, of course, be plenty on offer here as well. F1 2020 will feature both ranked and unranked races, as well as weekly events and customizable liveries, while leagues, of course, are also going to be featured. Beyond that, if you’re looking for something more casual, you can also jump into the previously mentioned two player split-screen races for some short bursts of fun. 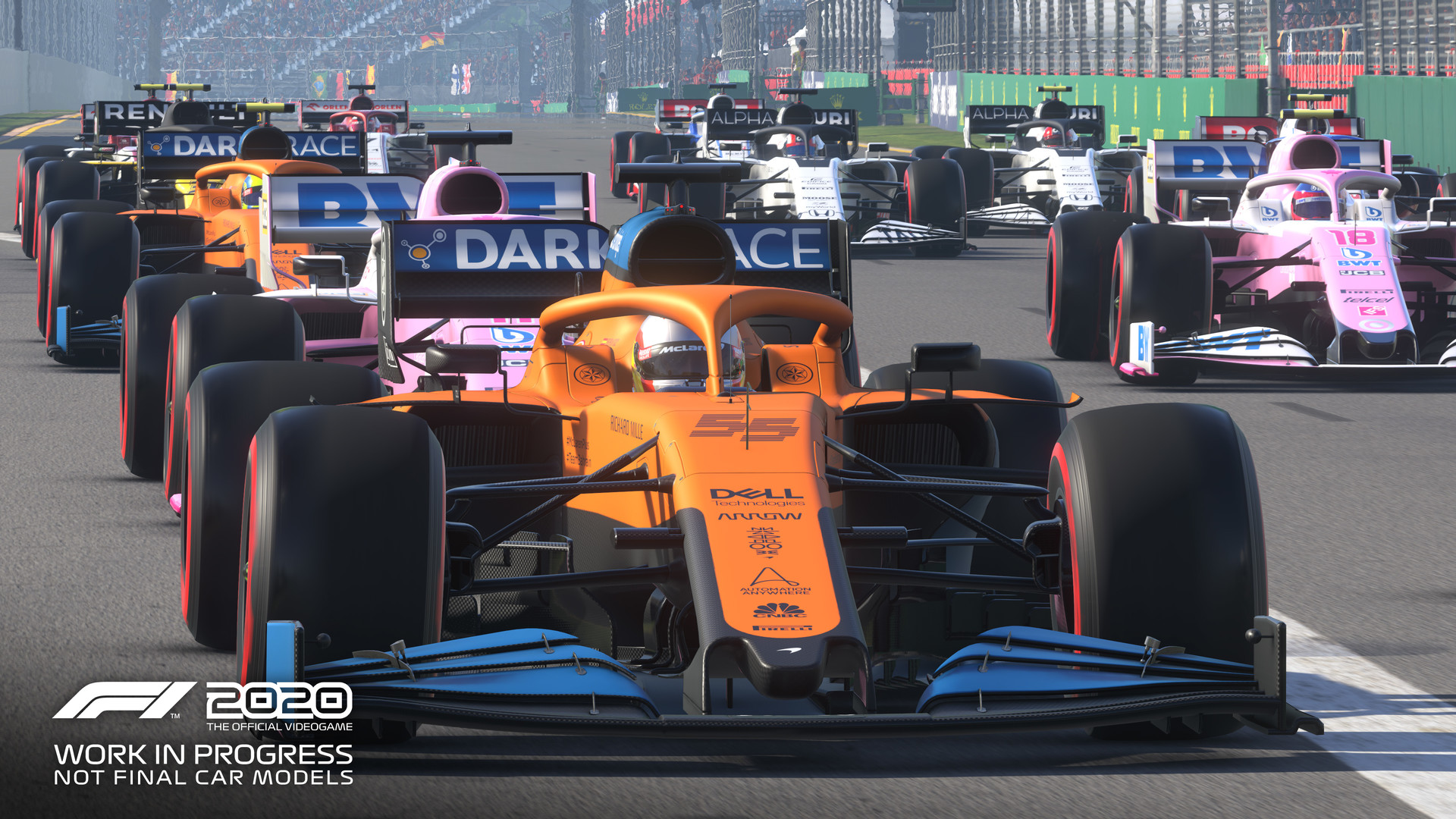 Codemasters have also announced a Michael Schumacher Deluxe Edition of F1 2020– and the name probably says all you need to know about it. This will let you drive as Schumacher, and give you access to exclusive themed car liveries and driver customisation items, as well as a unique podium celebration. Notably, this edition will also include four of Schumacher’s classic cars- the Jordan 191, the Benetton B194, the Benetton B195, and the Ferrari F1-2000.