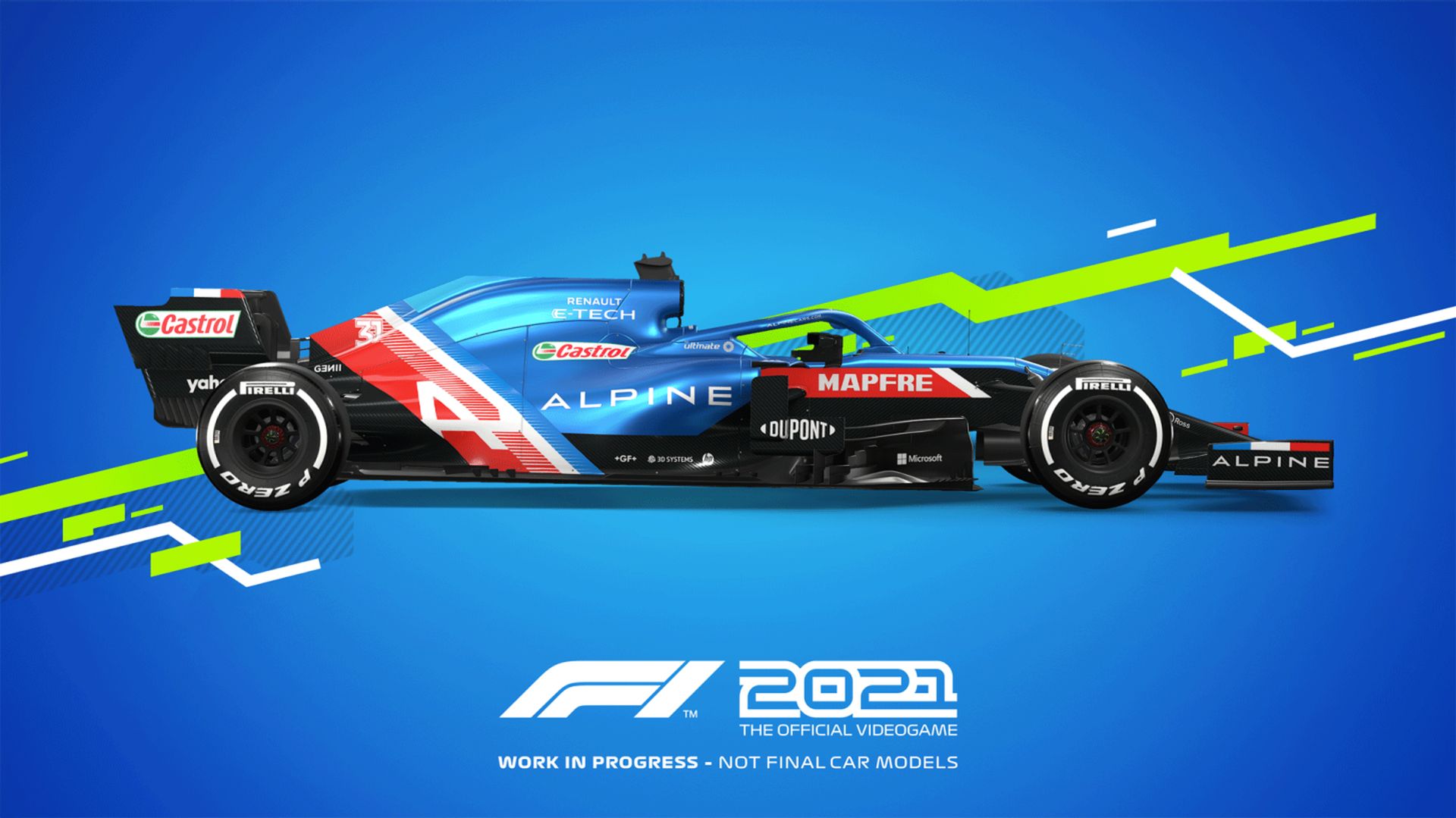 New features this year include Braking Point, a new story mode which sees players rising from Formula 2 to the ranks of Formula 1. Players will experience the lifestyle “both on and off the track” while Devon Butler from F1 2019 makes his return. Two-Player Career is also included, allowing friends to play Career Mode together co-op or competitively with the ability to customize assists separately.

Real Season Start allows players to race in line with the current real-world season, taking part in any races that are remaining. My Team, shorter seasons, F2 and so on from F1 2020 will be returning while certain features will be expanded. Though it didn’t outline the resolution and framerate on Xbox Series X/S and PS5, Codemasters confirmed faster loading times, improved visuals and support for Xbox Smart Delivery and PlayStation’s free upgrades. Stay tuned for more details in the meantime.