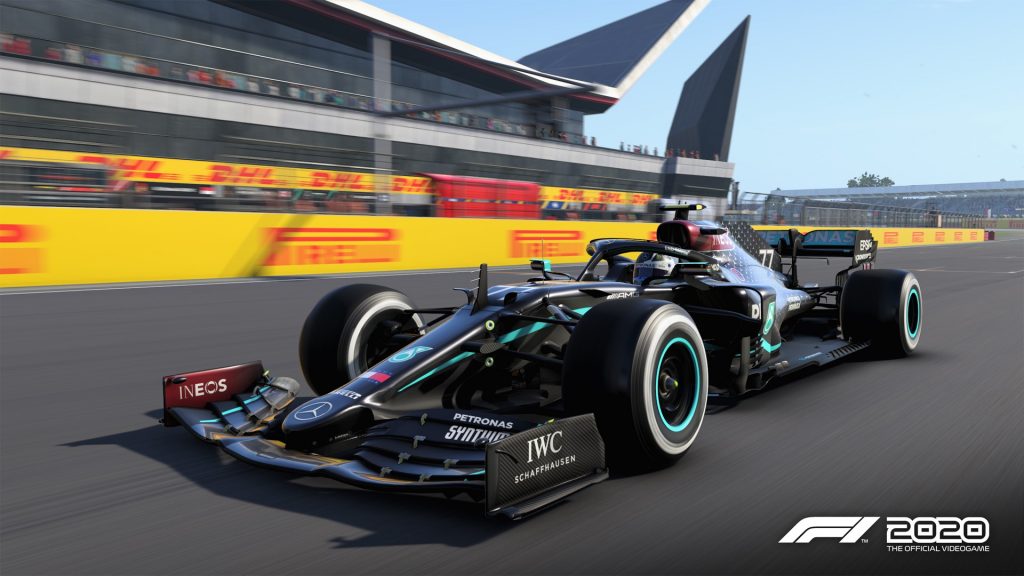 F1 2021 is a significant game for Codemasters for a number of reasons. Not only is the first game in the series to be published by EA Sports following EA’s acquisition of Codemasters, this is also the first F1 game that will be releasing on the PS5 and Xbox Series X/S. Performance and visual quality are key in any sports game, especially a racing simulation title, and these are areas where the series has generally excelled- so what can we expect to see from F1 2021 on next-gen consoles?

We recently got the chance to ask several questions about the upcoming racer in an interview with franchise game director Lee Mather, who confirmed what resolution and frame rate the game will be targeting on next-gen consoles. Mather confirmed that on the PS5 and Xbox Series X, F1 2021 will feature a Graphics Mode and a Performance Mode, which will see the game running at 4K and 60 FPS and 1440p and 120 FPS respectively.

Meanwhile, on the Xbox Series S, the game is going to have only a single visual mode, which will target a 1080p resolution at 60 frames per second.

Our full interview with Mather will be live soon, so stay tuned for that.