F1 2022 is Reportedly Scaling Back its Rumoured Addition of Supercars

Codemasters has reportedly decided to not include Supercars in F1 2022's multiplayer, while cross-play has also been allegedly delayed until after the game's launch. 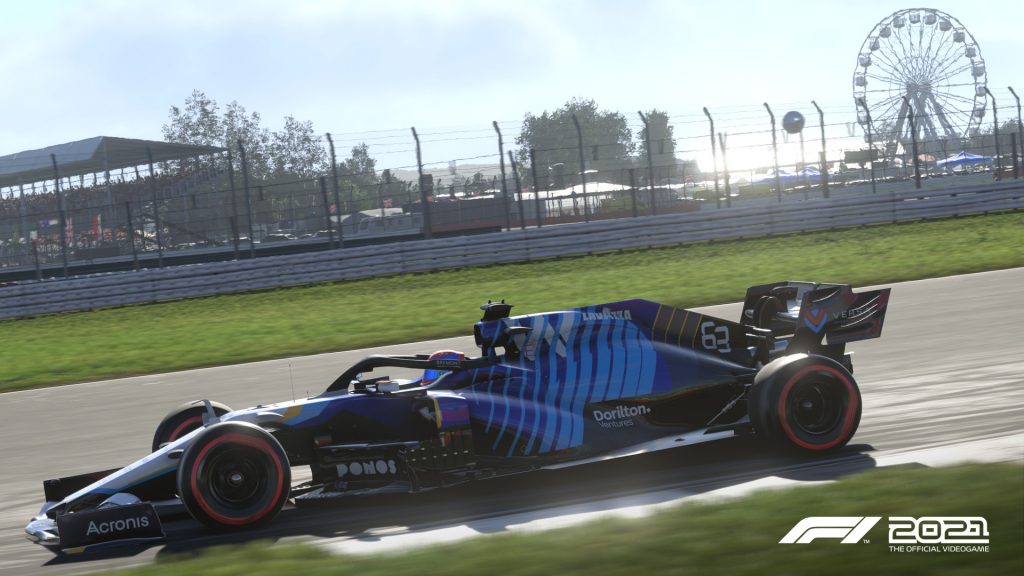 EA and Codemasters haven’t yet officially announced F1 2022, but details on what this year’s instalment in the annual racing sim series will bring have started emerging of late thanks to leaks. Recently, known insider Tom Henderson claimed that F1 2022 wouldn’t have a story mode (unlike its predecessor), and would instead add supercars, which would also be playable in multiplayer.

Now, however, it seems the scope of that introduction is being scaled back. In another report on Xfire, Henderson states that since his previous leak, Codemasters has internally decided to scale back the addition of Supercars in F1 2022. As per Henderson, following a request from Formula One Management (FOM), Codemasters will not be including supercars in the game’s multiplayer component after all, though they will still be available in time trial races and the career mode.

In his report, Henderson also states that cross-play – which is reportedly going to be introduced in this year’s game – has been internally delayed as well, and will now arrive as part of a post-launch update. There’s no word on when that update will arrive, but Henderson states cross-play will still be introduced with F1 2022. Meanwhile, a couple of circuits – Portimao (Algarve International Circuit) and China (Shanghai International Circuit) – will also be added to the game post-launch.

Finally, Henderson states that much of F1 2022 is going to be largely unchanged from its predecessors, with various elements of the gameplay being brought over from last year’s game as is, including handling, customization, ERS, the penalty system, Podium Pass, co-op, graphics, game engine, servers, career mode, and MyTeam.

This is all unofficial information, of course, so take this with a grain of salt for now. We are approaching the timeframe when new F1 games usually launch, so we’ll probably have concrete details sooner rather than later. Stay tuned for more updates.