Meanwhile, KLONOA: Phantasy Reverie Series debuts in fifth place with 52 percent of its sales being on Nintendo Switch, followed by 33 percent on PS5. 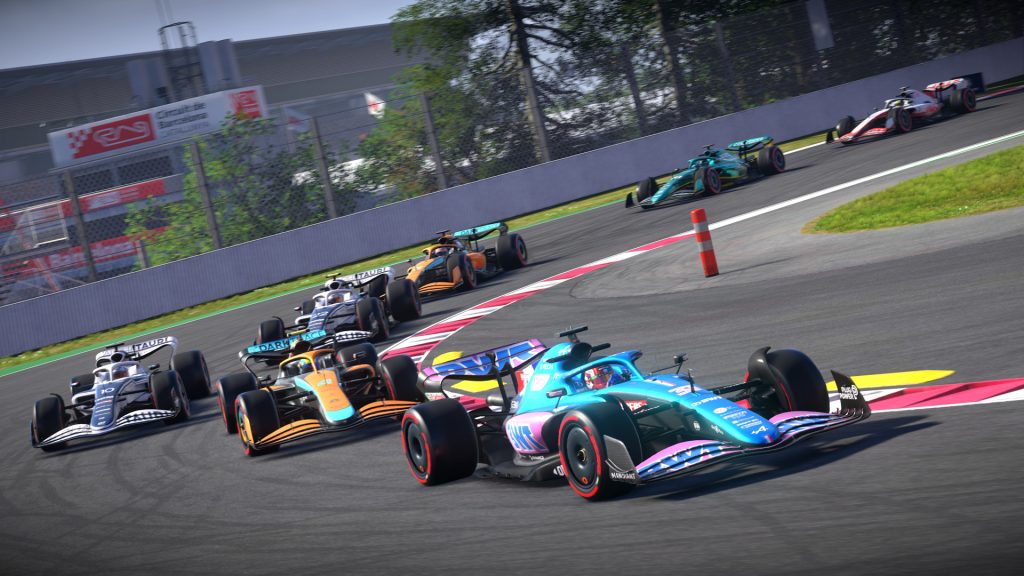 Codemasters’ F1 22 has topped the UK physical game charts yet again, according to Gfk’s latest data. It debuted last week on top and has remained steady for the week ending July 9th. According to GamesIndustry, Sales dropped by 48 percent week-on-week with 37 percent of sales on PS5. Horizon Forbidden West and Nintendo Switch Sports, which were in second and third place last week, remain in the same positions.

Mario Kart 8 Deluxe, meanwhile, moves up to the fourth place. Among the new debuts this week is KLONOA: Phantasy Reverie Series which placed fifth. The majority of its sales were on Nintendo Switch at 52 percent, followed by 33 percent on the PS5. LEGO Star Wars: The Skywalker Saga has dropped from fourth to seventh place while Pokemon Legends: Arceus remains steady in eighth place.

Animal Crossing: New Horizons and Minecraft (Switch Edition) swap places, ranking in ninth and tenth place respectively. As for other new titles, AI: The Somnium Files – nirvanA Initiative debuted in 28th place. Check out the full top ten for the week below.