F1 Manager 2022’s Support is Already Coming to an End

The management sim title is barely a couple of months old, but Frontier Developments is already moving on from post-launch support. 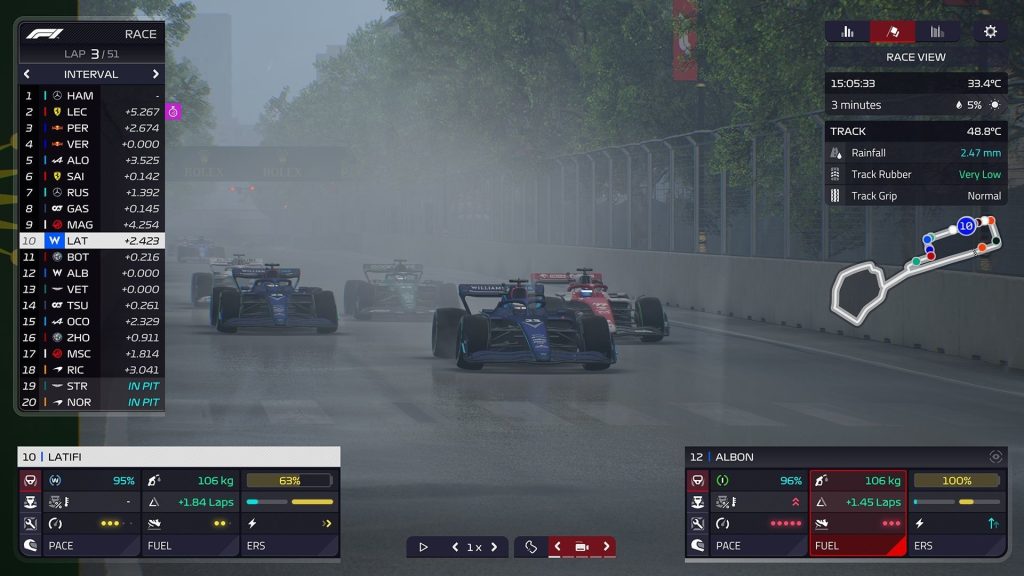 Well, this is a little strange- and more than a little disappointing. Frontier Developments’ F1 Manager 2022 launched roughly two months back and was received with solid reception from critics and players alike, but it seems like the developer is making some questionable decisions where the game’s post-launch plans are concerned.

What decisions exactly? There are no post-launch plans- or nothing significant enough to speak of, at any rate. In a post published on Reddit, the developer has confirmed that it’s already ending post-launch support for F1 Manager 2022. Its next update is going to be the last significant update it receives.

“To ensure upcoming F1 Manager projects realise their potential and meet the expectations of both our team and our community, the development team’s focus must move fully onto projects beyond F1 Manager 2022, after this upcoming update,” Frontier Developments writes.

The management simulator will might continue to get smaller updates, and currently known existing issues with the game will be addressed, but you shouldn’t expect anything major where post-launch updates are concerned going forward.

For a game that’s only a couple of months old, that’s disappointing, to say the least, and doesn’t exactly inspire confidence in the developer’s long-term plans for the series, for which it has a multi-year deal in place.

In our review of F1 Manager 2022, we awarded it a score of 7/10, saying, “F1 Manager 22 does a decent job learning from other management simulations but only rarely feels like a step forward for the genre.” Read the full review through here.