F1 Online: The Game Expanded With New Features and Circuits

The free to play title, currently in open beta, gets bigger. 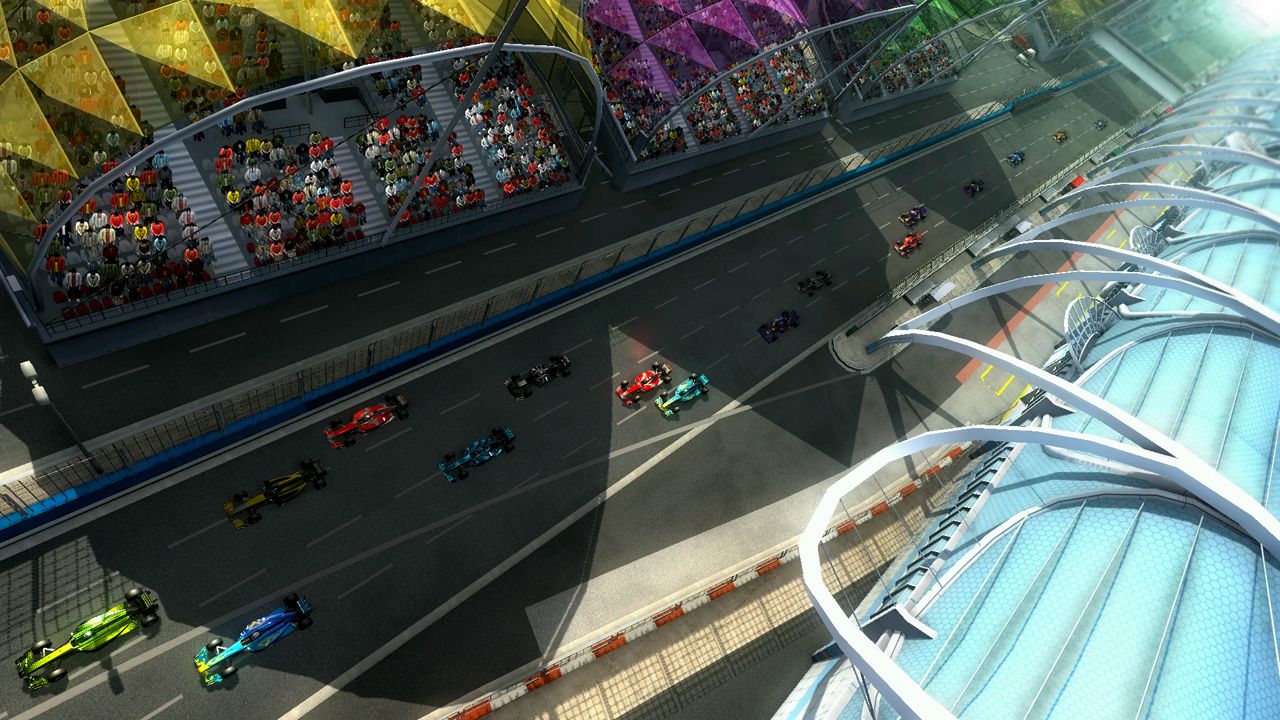 Codemasters’ F1 Online: The Game started out as a free to play title for those itching for their Formula 1 racing fix. Heck, you can even invite your friends to come join you and build your own racing team Codemasters, under an exclusive worldwide agreement with Formula One World Championship Unlimited. But now, it’ll be receiving a whole new range of features and circuits in a new update launching today. will be expanded with a range of new features and brand-new circuits in a wide-ranging update launching today.

The update adds three new circuits in Japan, where up to 24 players can race online online. New routes inspired by Tokyo and three different street racing challenges are also in the offing with ‘Kitamachi Kaido’, short sprint through a financial district with aggressive corners; ‘Higashi Kokado’, a high-speed sprint through docklands and careening over an elevated expressway; and ‘Ryokuen Route’, where players will speed through parks and imperial palaces alike.

Other updates include all-new High-Performance A-Class components, new Team Headquarters upgrades and a new Friends system for inviting players along with new Team Objectives for the current open-beta.