Molyneux says the original Fable III Kinect prototypes were not “what people expect Kinect to be in a game like Fable,” therefore, instead of being an in-built launch feature for his upcoming RPG, it became a post-launch feature. 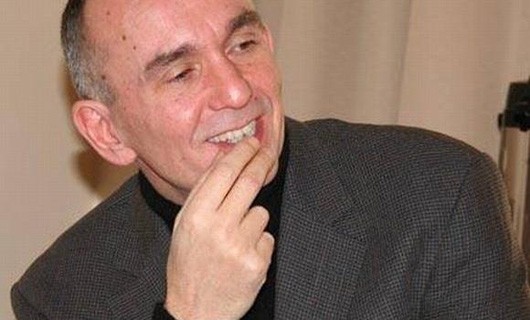 Just look at his hair!!! Oh wait, he doesn't have any.

“We did some prototypes and we had those back in March, April, May, but then we were looking at those prototypes and I just asked myself — and I blame myself for not putting it in, to be honest with you — and I just said to myself, ‘Is this what people would expect Kinect to be in something like Fable?’ And the answer, quite frankly, was ‘no.'” Baldielocks Molyneux said all this to Joystiq right here.

“We’re still working on that stuff, we’re still adding stuff to it and, as I said, I think the future for Kinect and Fable is probably bright.”

Bald guy Molyneux has been in news a lot lately. And if he ever is again, we’ll let you know.