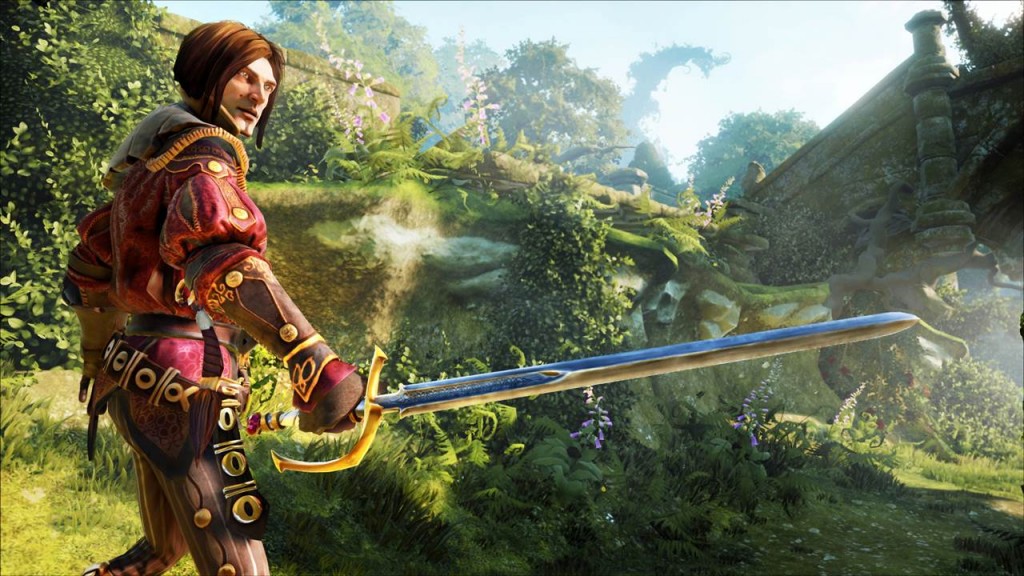 Man, Fable Legends has had just about the most protracted development cycle for any game not called The Last Guardian in recent memory. This is a game that was revealed years ago, and which has suffered multiple delays, and which is still not out. For now, it is supposed to release some time later this year, with a multiplayer beta due first.

For now, we have received a brand new trailer for the game, and this trailer reveals a brand new character. Her name is Winter, and she is a powerful mage who can control ice. Winter will be a support based character, who can slow down other characters and freeze them- her debuffs and status afflictions should help in any match.

Fable Legends is a free to play asymmetric multiplayer game which will launch on the Xbox One and PCs running Windows 10. You can check out the new trailer for it for yourself below.