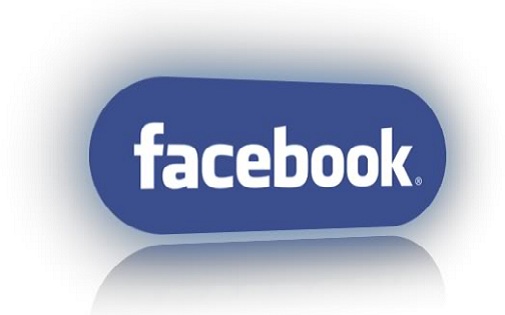 Well it looks like it’s finally time for the bubble to burst – that’s right, Facebook MAUs (monthly active gamers) fell from 50 percent in 2010, to just 25 percent in 2011.

A 50% decline cannot be good, and this has impacted Zynga’s revenues as well. Zynga recorded $266 million in revenue in Q3 2011, and in the last quarter it fell to $225 million.

“Facebook rocketed to prominence as a gaming platform in 2009 and 2010,” said Steve Bailey, senior analyst for games at IHS.

“However, with equal speed, the market then settled into a state of maturity in 2011, with conditions becoming markedly more challenging for game operators.

“While Facebook remains a worthwhile opportunity for companies able to meet these challenges, the tone of the market in 2012 will be somewhat muted compared to the optimistic outlook of the past few years,” he added.

There are plenty of reasons for this, though. The main one is competition, which actually reduces the amount of dedicated users, if they find compelling experiences somewhere else.

The challenge from iOS and Android, and the market penetration of smartphones posed a huge challenge to the social media networks.