Factorio 1.0 is Now Available After 8.5 Years of Development

The 1.0 launch introduces the multi-faceted Spidertron. 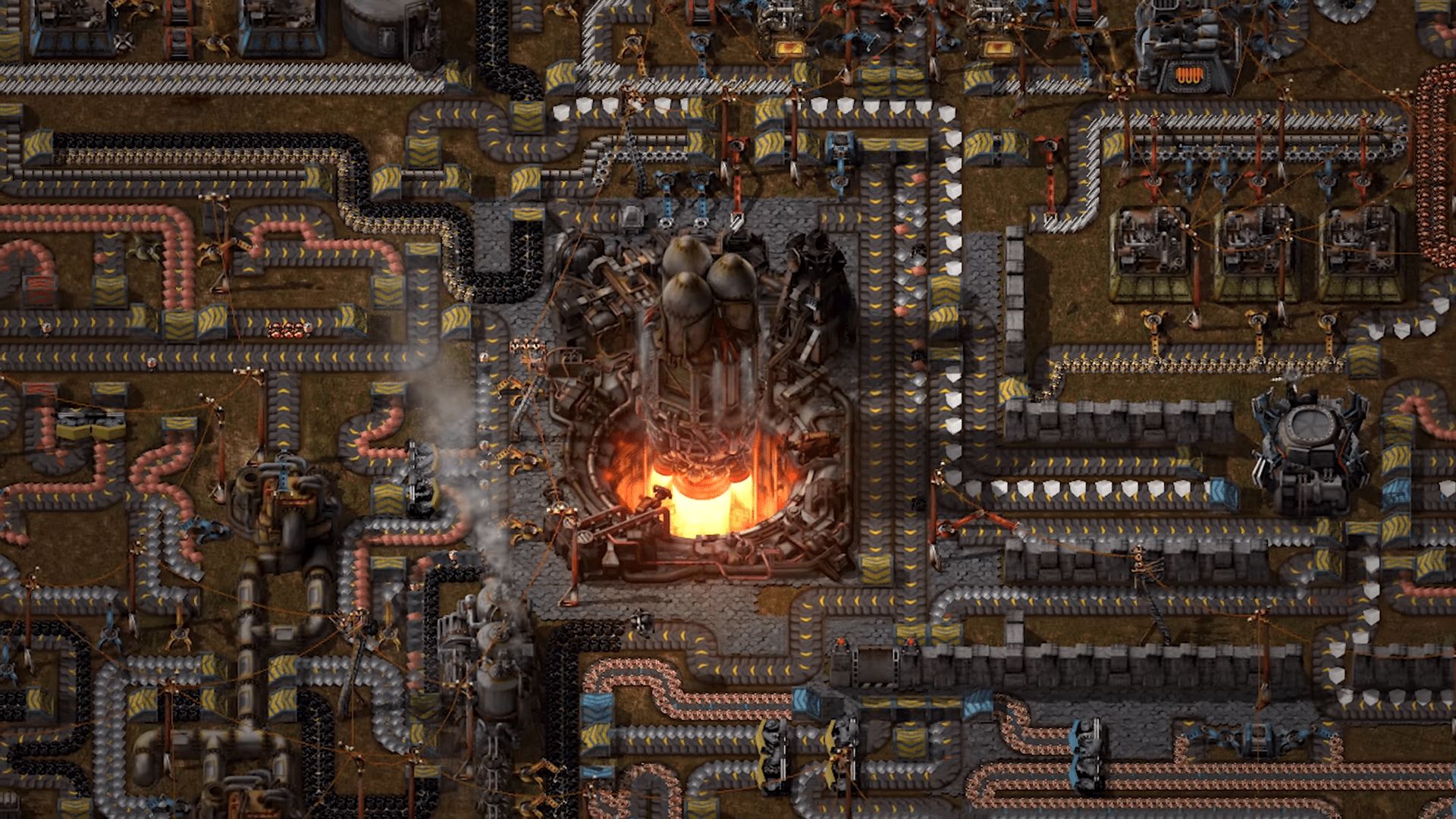 After starting development in mid-2012, being crowdfunded in 2013 and entering early access in 2016, Wube Software’s Factorio has finally hit its 1.0 release. The factory builder/OCD automation title has exited early access for PC and is now available in completed form. To celebrate, the developer released a launch trailer showcasing the game’s development progress through the years.

With the 1.0 launch, Factorio receives a very cool new feature – the Spidertron. It can be remote controller or driven, crosses small bodies of water with ease, places blueprints and even has an equipment grid. There are also four rocket launchers attached. Long story short, the Spidertron is awesome, though it must be researched very late into the game.

Despite finally exiting early access, Wube Software isn’t done. It’s currently planning for update 1.1 with 150 bugs and roughly 80 “internal tasks” to solve. It won’t add any major new content but will serve to further polish the game. Stay tuned for more details on Factorio in the meantime.