Factorio Has Sold Over 3.5 Million Copies

Developer Wube Software has revealed that Factorio continues to be a successful game, with a breakdown on sales figures and mod downloads. 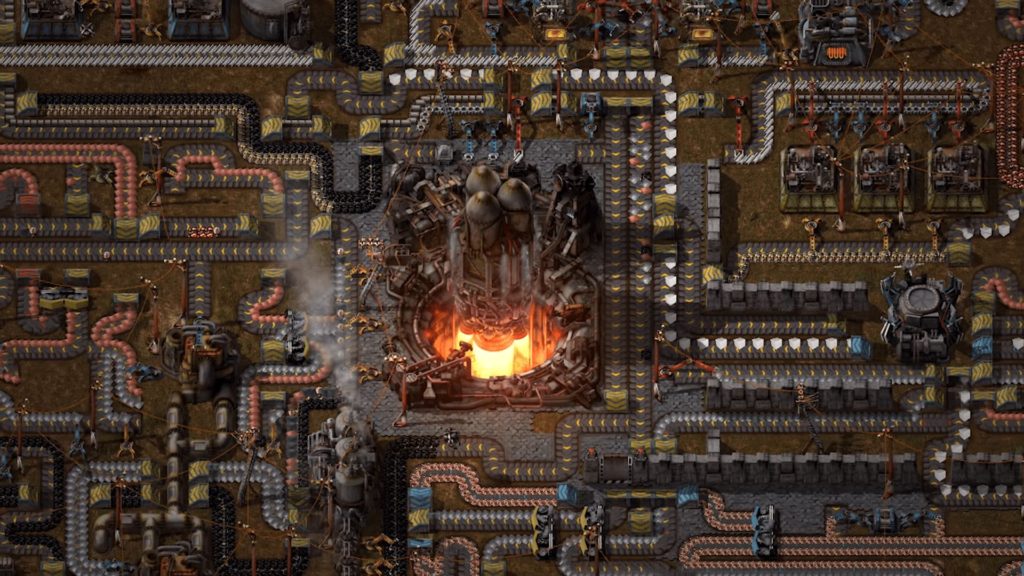 Developer and publisher Wube Software has revealed that its factory-building game, Factorio, has now shipped over 3.5 million copies. Announced over a blog post, the studio has revealed that the new figure is continuing the game’s trend of selling around 500,000 copies each year since its release in 2016.

It is worth noting that Wube Software has a relatively-strict no-sale policy for Factorio, which means that the game rarely, if ever, goes on sale. Sales figures for the game despite this policy seems to have vindicated the studio’s decision, according to the blog post.

The Nintendo Switch release of the game has also been relatively successful, according to the blog post, coming in at over 40,000 copies sold so far. The studio has also revealed that the game seems to be quite popular in Japan, with around 40% of the game’s Switch version sales coming from the region.

The developer also talks about how popular mods have been for the PC version of Factorio, and has revealed that the next update will focus on bringing controller support to the PC release, as well as keyboard and mouse support for the Nintendo Switch version.