‘Fairly Large’ Day One Patch For Gran Turismo 6 Is Expected 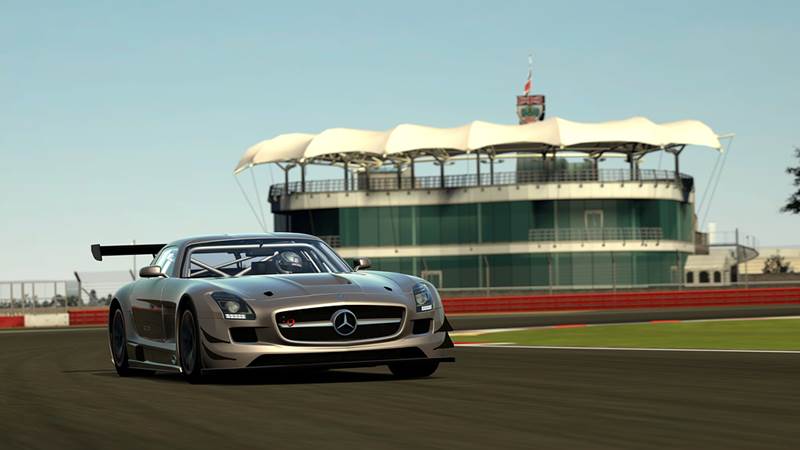 According to Gran Turismo series creator Kazunori Yamauchi, gamers who purchase the upcoming Gran Turismo 6 can expect a large day-one DLC update to the game. In an interview with Eurogamer, Yamuaichi said, “It’s an incredibly tight schedule. As to being able to include everything we want to on day one, we probably won’t be able to.”

He continued: “I can be almost certain that there’ll be a day one patch applied,” he said. “The online features are already working – we’ll be updating it with a day one patch, and we’re still overflowing with stuff we’d like to do. So I think the day one patch will be a fairly large patch.”

Gran Turismo 6 has a confirmed release date of December 6th. In addition to Gran Turismo 6, in celebration of the 15 year anniversary of the franchise, and new documentary entitled, KAZ: Pushing the Virtual Divide will be coming out soon, and will shine a light on series creator Kazunori Yamauchi.