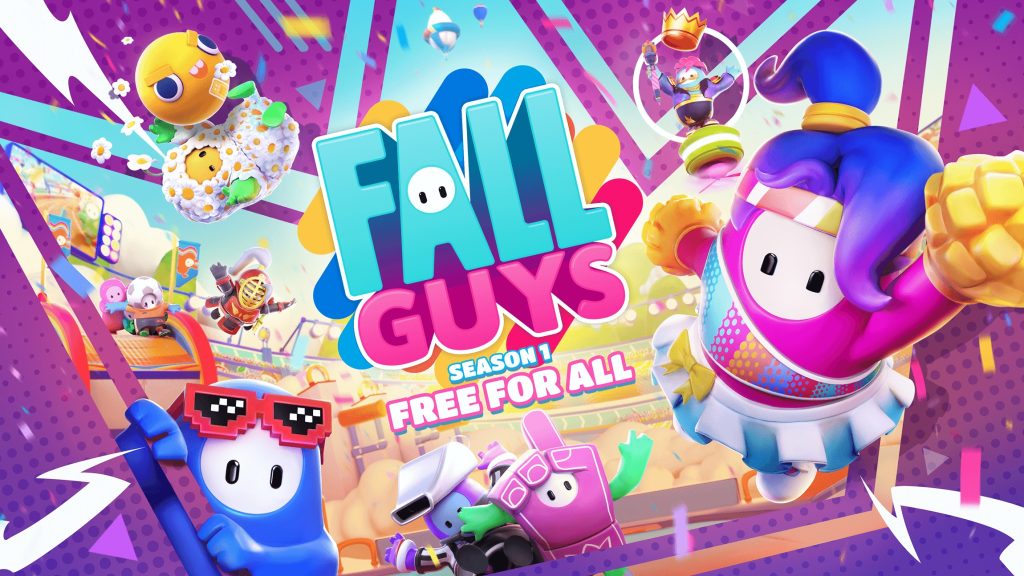 Fall Guys has been nothing short of a sensation since it first launched a couple of years ago, but recently it became available on all platforms out there, in addition to going free-to-play. As you’d expected, that’s resulted in a massive boost for the Mediatonic-developed battle royale title.

The developer recently announced via a post on Twitter that Fall Guys attracted a whopping 20 million players just within the first 48 hours of its free for all launch. That’s an incredibly impressive number, especially given the short time it took to reach it.

As for what’s next for Fall Guys, there’s some interesting stuff coming to the game in the future. June 30 will see Halo cosmetics added to the game for a limited time, while Mediatonic is also working on a stage builder for the battle royale title.

MASSIVE THANK YOU TO ALL WHO HAVE STUMBLED

We reached an incredible 20 million players in the first 48 hours of Free For All! 🙌

…see you this weekend my beans! pic.twitter.com/uCUN8Kx5wt