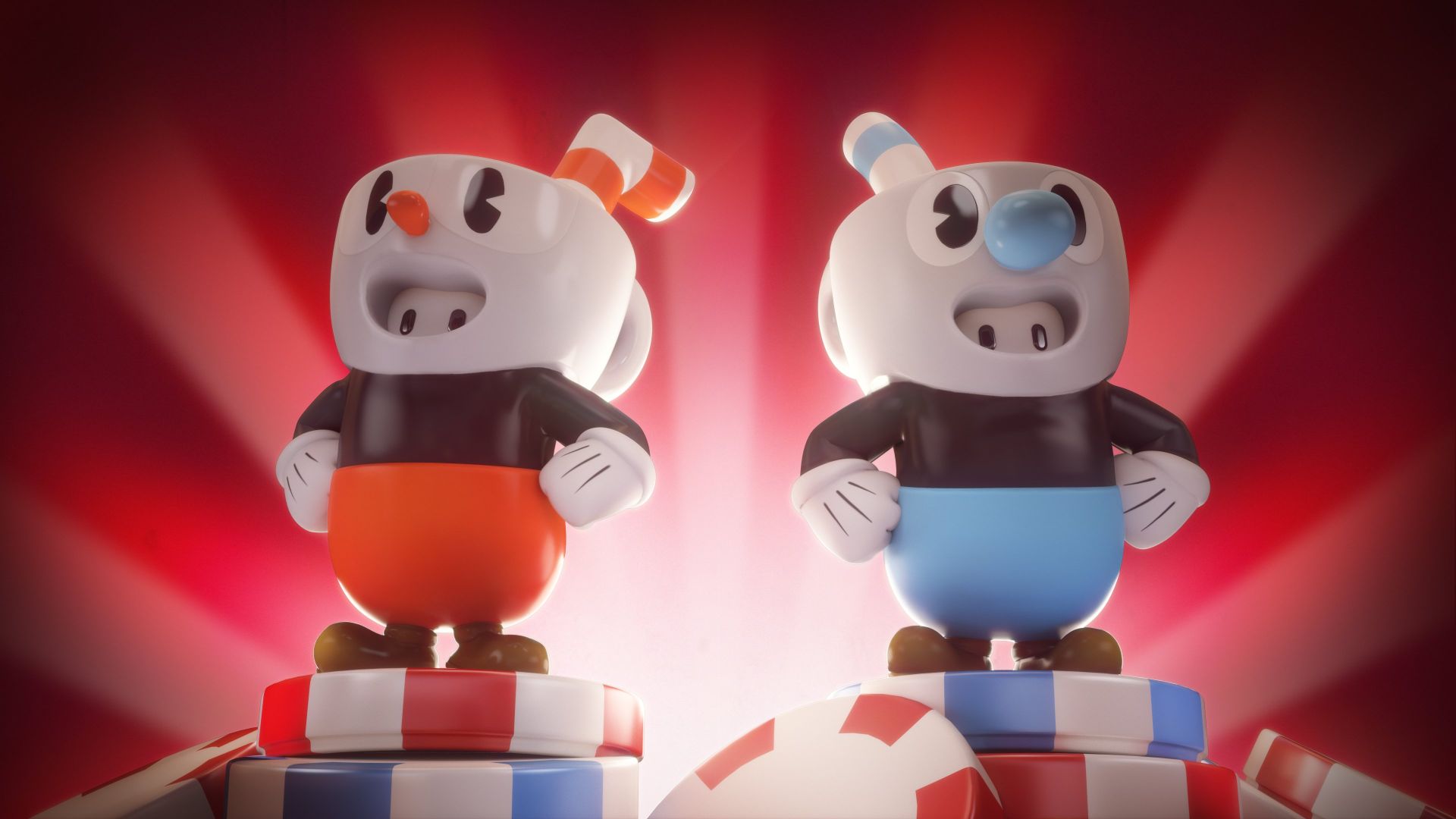 It’s been a big week for Mediatonic’s Fall Guys: Ultimate Knockout. Along with being announced for release on Nintendo Switch, it’s also coming to Xbox Series X/S and Xbox One this Summer. Until then, even more costumes are being added to the fray with the latest being Cuphead and Mugman from Studio MDHR’s Cuphead.

Fall Guys: Ultimate Knockout is currently available for PS4 and PC. It’s currently in the midst of Season 3 with the Season 3.5 update adding a new level, more than 40 variations on existing levels and much more. Stay tuned for more details in the coming weeks, especially with Season 4 on the way.

A fall is surely brewing…

Cuphead and his pal Mugman are coming to @FallGuysGame! Cuphead arrives on 2/24 alongside a special emote, and Mugman joins the fray on 2/27. Each costume piece & emote will be available for 5 crowns.

Get ready for a swell battle in the Blunderdome! pic.twitter.com/nS40FzErHa