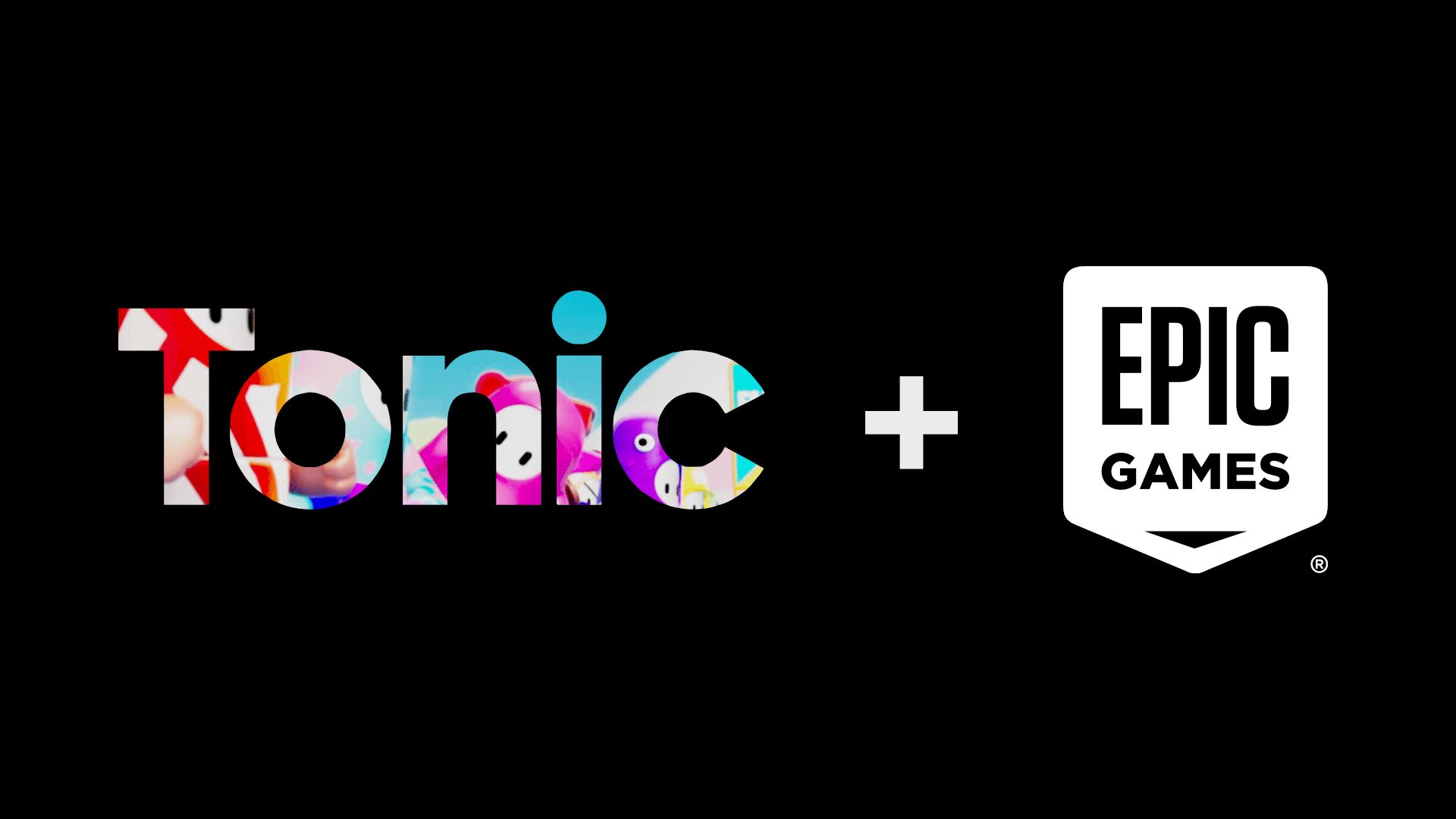 Tonic Games Group, which is responsible for Mediatonic’s Fall Guys: Ultimate Knockout, is joining Epic Games. According to an official statement on Epic Games’ site, fans won’t see any changes to the title and Epic “will continue to invest in making the game a great experience for players across platforms.” You can also still expect it to release on Nintendo Switch, Xbox Series X/S and Xbox One this Summer.

Tonic Games Group co-founder and CEO Dave Bailey stated, “At Tonic Games Group we often say that ‘everyone deserves a game that feels like it was made for them.’ With Epic, we feel like we have found a home that was made for us. They share our mission to build and support games that have a positive impact, empower others and stand the test of time and we couldn’t be more excited to be joining forces with their team.”

Co-founder and chief games officer Paul Croft further added, “Beyond the shared vision among our teams, we see tremendous potential in combining forces with Epic. Whether it’s about making our own games the best they can be or empowering other game developers to take their content from a kernel of an idea to commercial success, we know that together we will be able to reach greater heights.”

Epic Games founder and CEO Tim Sweeney noted, “It’s no secret that Epic is invested in building the metaverse and Tonic Games shares this goal. As Epic works to build this virtual future, we need great creative talent who know how to build powerful games, content and experiences.” This will undoubtedly lead to the Fall Guys making some kind of appearance in Fortnite or, alternatively, Fortnite outfits premiering in Fall Guys: Ultimate Knockout.

Given the success of Mediatonic’s “battle royale meets game show” party title, which sold more than 11 million copies on PC as of December 2020, it makes sense that Epic would be interested. However, it wasn’t mentioned whether Fall Guys: Ultimate Knockout would remain available on Steam or eventually become exclusive to the Epic Games Store. Psyonix’s Rocket League eventually went this route, though current players on Steam still receive updates and support.