Fallout 76 was released recently and it failed to bring in the signature post-nuclear open world into an online environment. Regardless, we’re looking back on the series as a whole (excluding Fallout 76) and examining 12 weird facts behind it that are all true. Without further ado, let’s take a look. 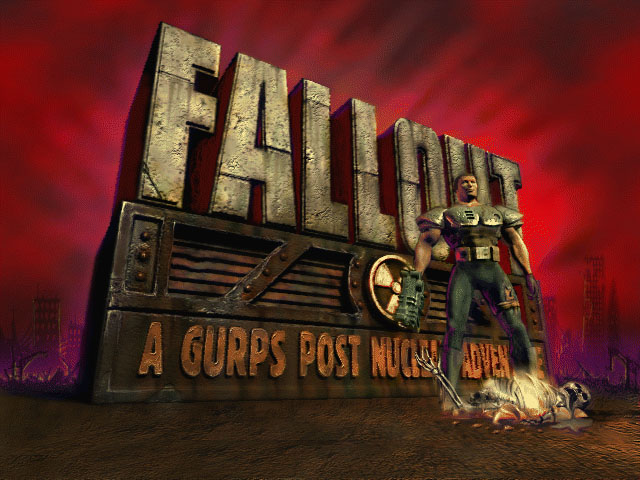 Fallout wasn’t always going to be a post-apocalyptic, violent RPG that put Interplay and Black Isle Studios on the map. Instead, it to be called Vault 13: A GURPS Post-Nuclear Adventure and based off of Steve Jackson Games’ GURPS. At some point, it seemed that the game would be about time travel which was removed in favour of a post-nuclear setting. It was all going well…until Steve Jackson saw the violence in the game and decided against the GURPS system being used (though Jackson said Interplay took this step on its own without providing a reason). As a result, Black Isle went with its proprietary S.P.E.C.I.A.L. system and with Brian Fargo suggesting the name “Fallout”, a franchise was born.