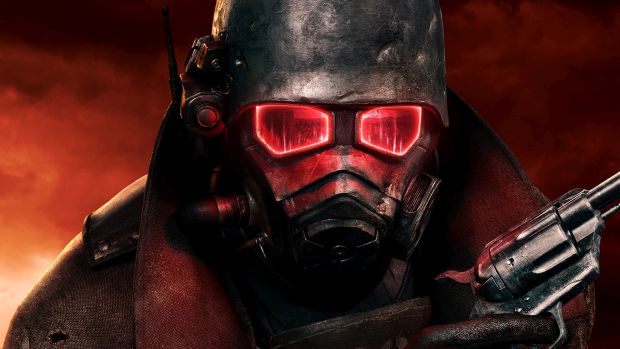 Those interested in giving PlayStation Now a try can actually sign up for a free seven day trial. Subscriptions range from $10 per month to $100 per year until September 22nd with the usual monthly offering being $20. If you don’t mind streaming games and want to experience some of the best PS3 titles available (or just want to stream PS4 titles on your PC), then it’s definitely worth a look.