Modeled in ZBrush and rendered in Mental Ray. 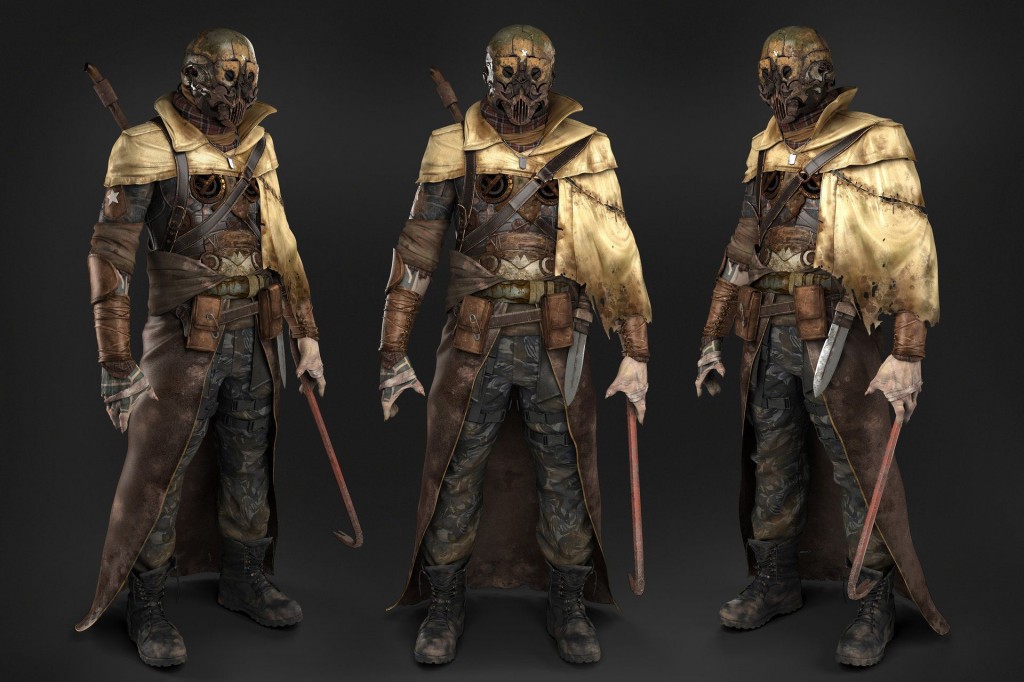 It’s almost a given that Bethesda won’t announced Fallout 4 anytime soon but that won’t stop fans to to use their creativity and imagination to bring out their incarnation of the much anticipated game. Bruno Camara who is an artist has shared some concept arts showcasing how the game could possibly look when it’s releases.

Bruno modeled the concept in ZBrush, retopology and UV’s in Max. The textures were developed in Mudbox and Photoshop and it was finally rendered in Mental Ray. The results as you can see are amazing but then again this does not represent a practical in-game scenario as a character art can be buffed up with millions of polygons which may or may not be possible on current gaming consoles and PCs.

On a related note Bethesda have announced that there will no Fallout 4 related news at next week’s GamesCom. This debunks any chances of a Fallout 4 announcement this year unless something happens at VGX 2014. What are your thoughts on this concept? Let us know in the comments section below. 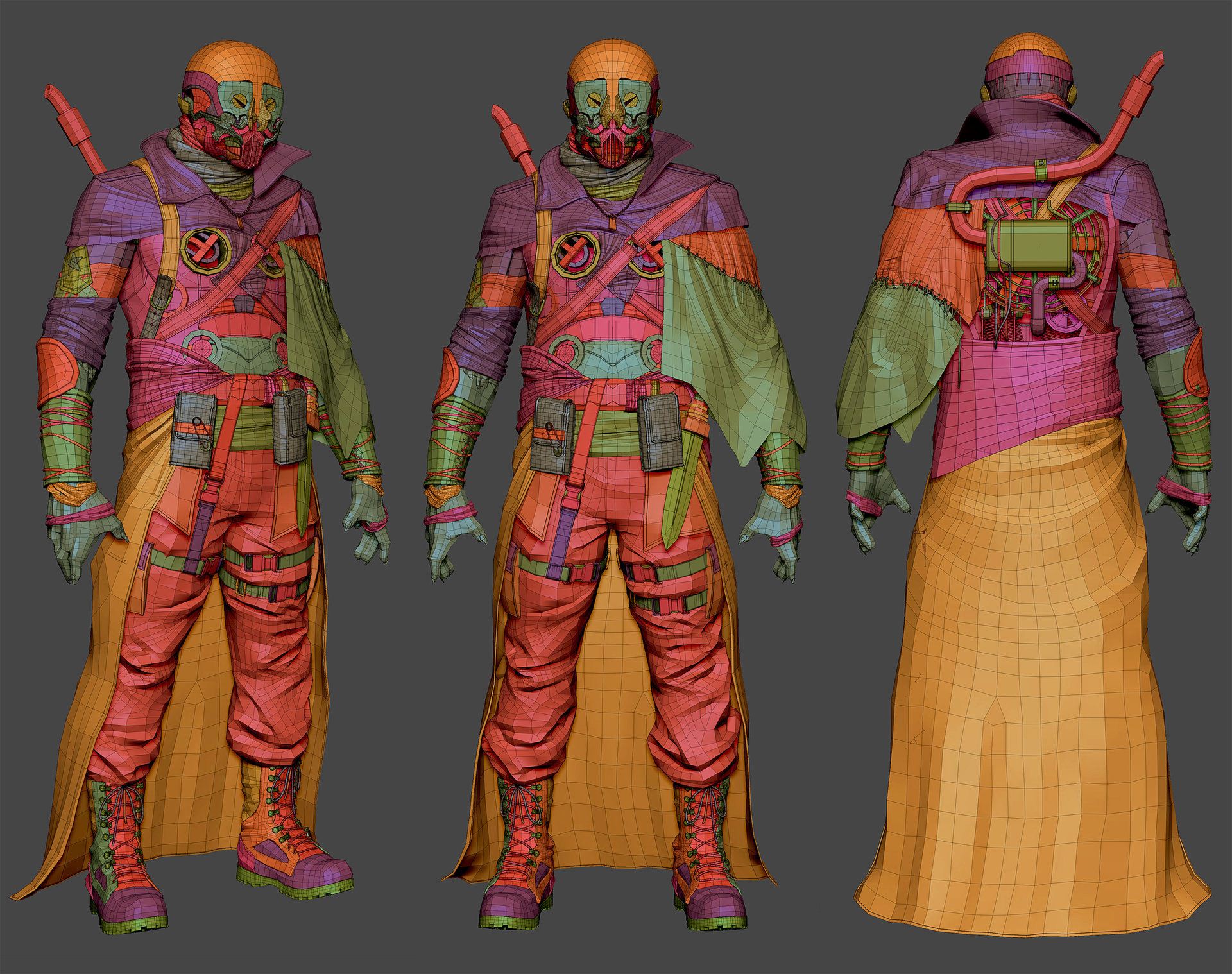 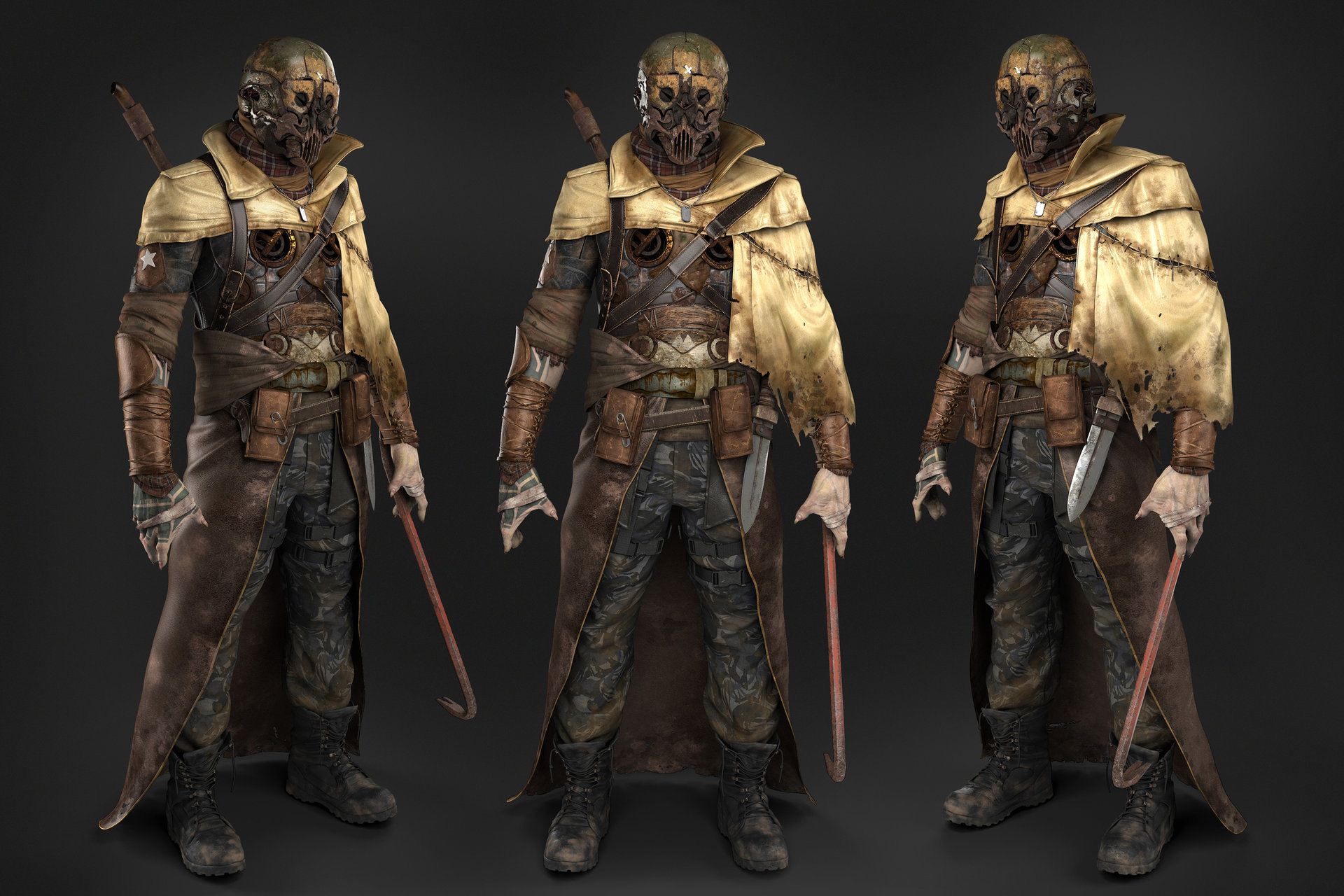 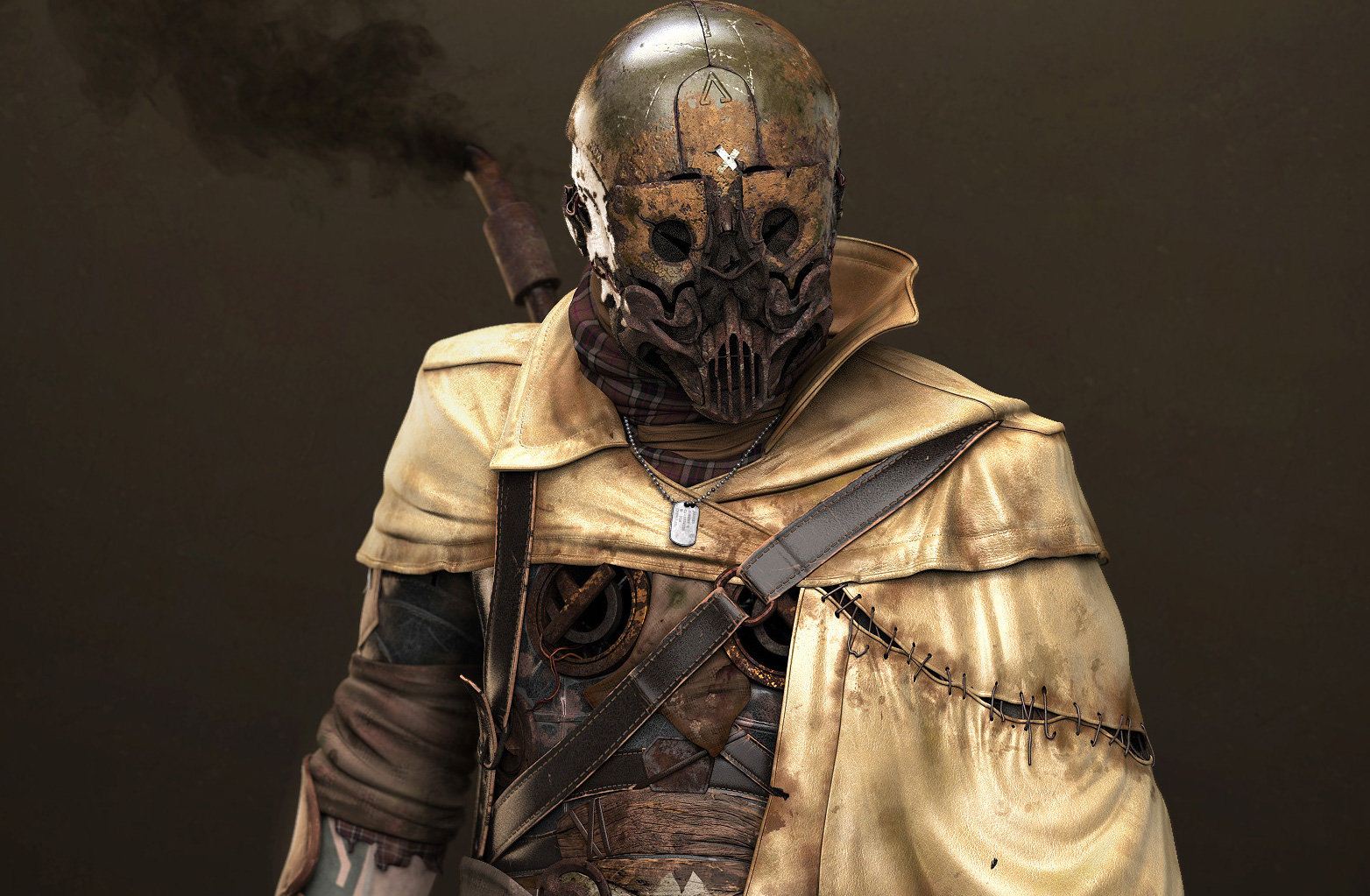 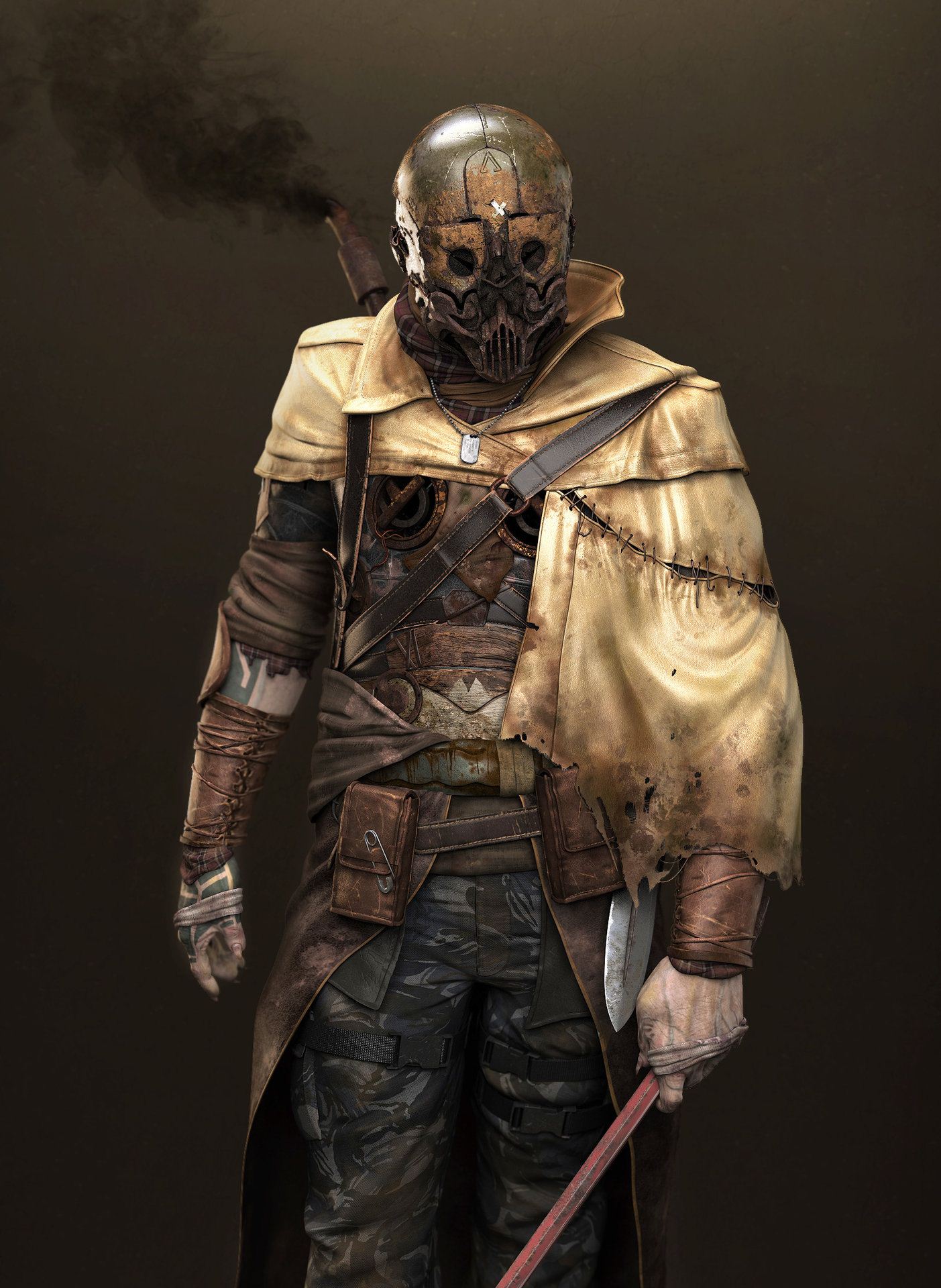 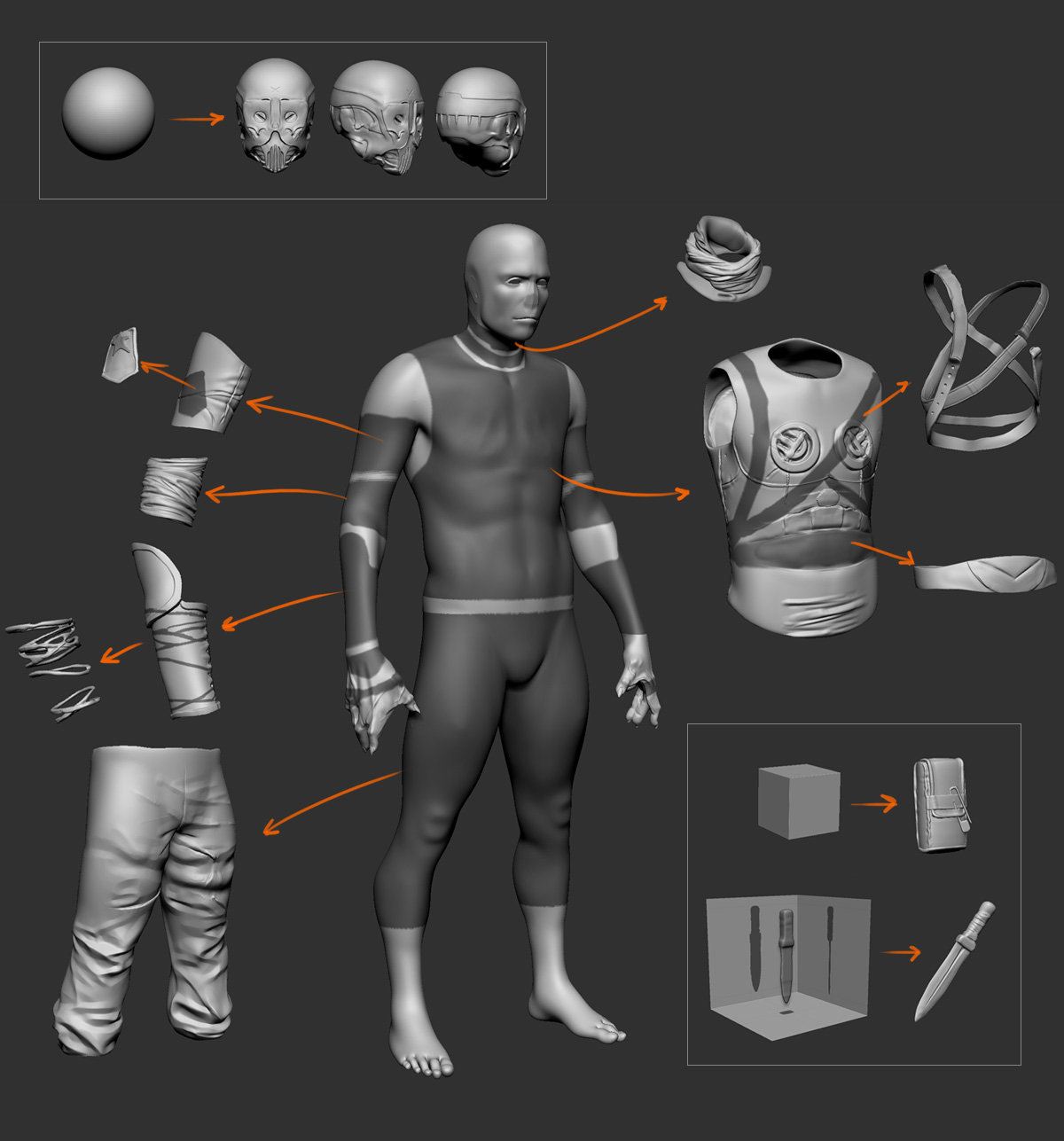 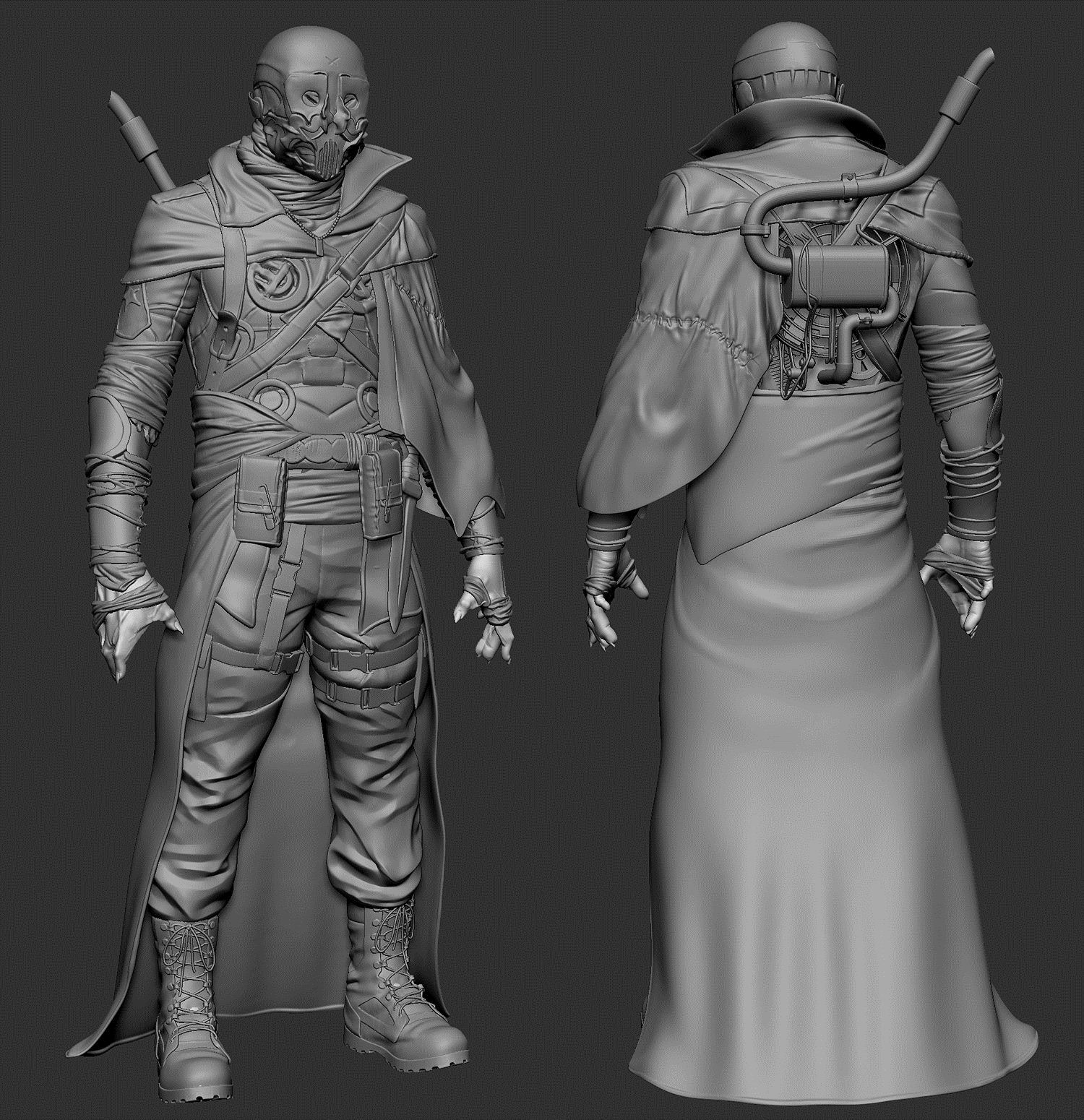 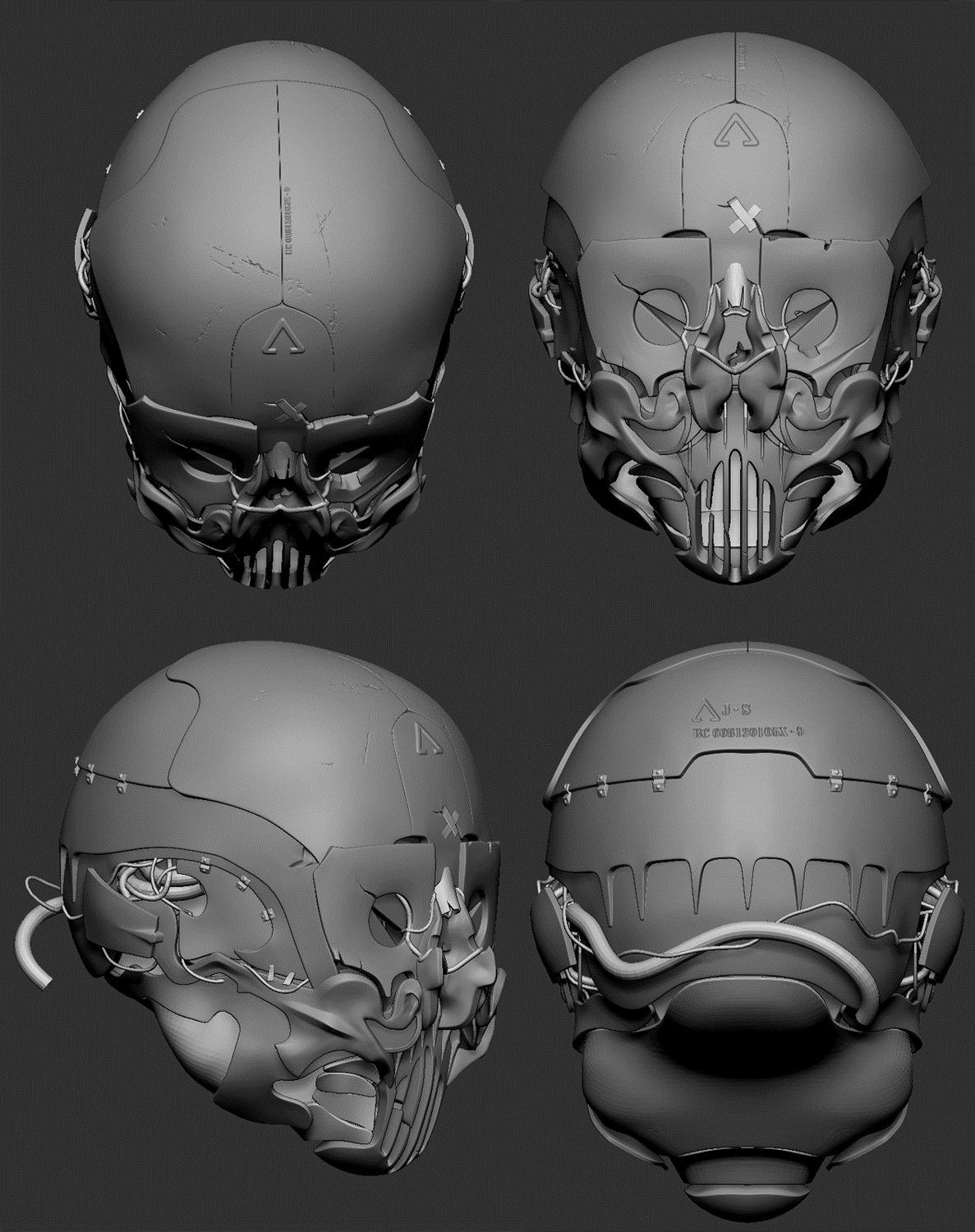 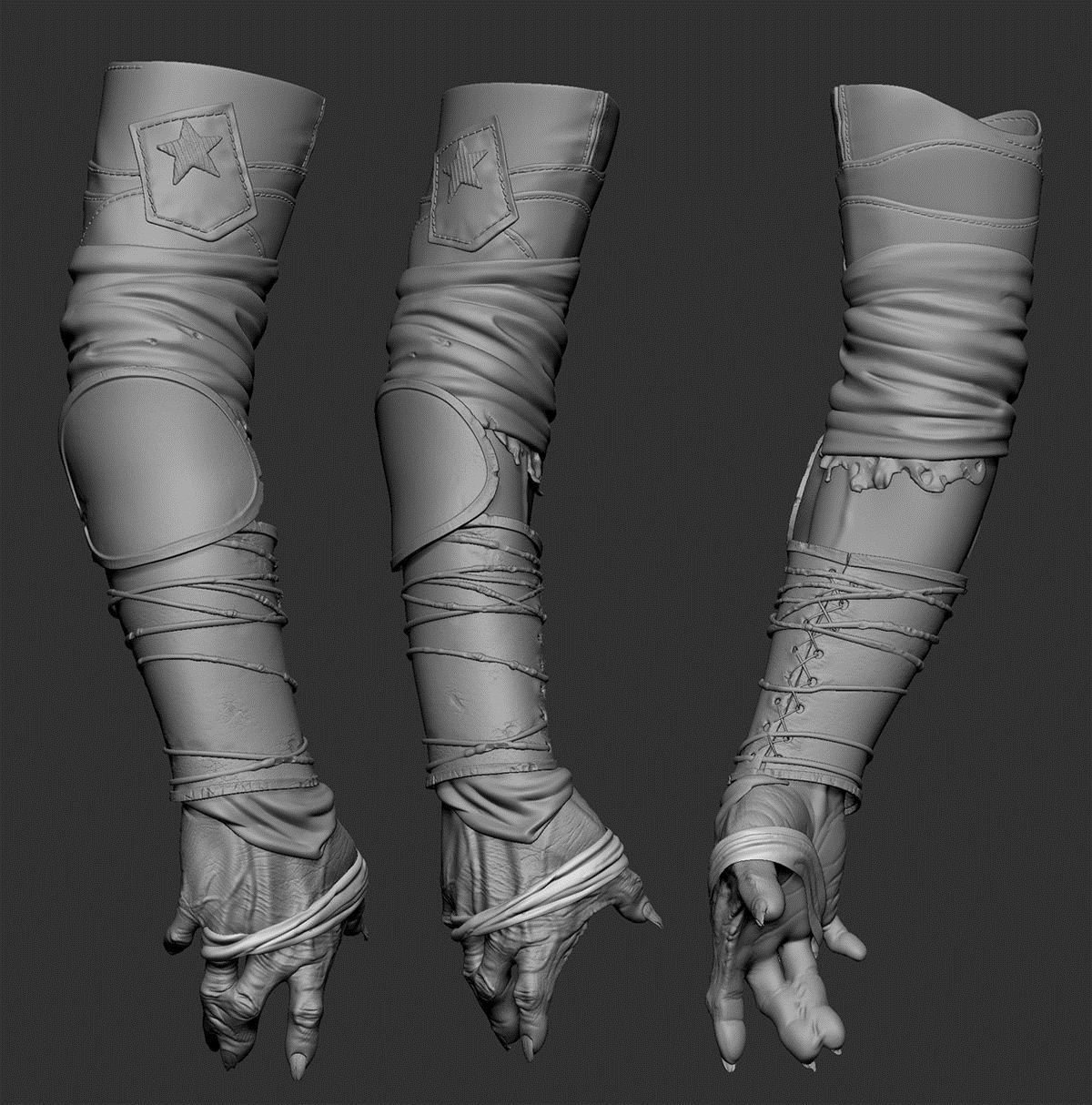